If you bought shares of Pinterest (NYSE:PINS) on Jan. 1, you’d be down roughly 13% as of this writing. By contrast, the S&P 500 is up about 19% over this same time. This means that buying Pinterest stock instead of a simple market-tracking index fund resulted in huge market underperformance in 2021. This leads some people to call Pinterest a bad investment.

Part of Pinterest stock’s year-to-date decline came after the company reported financial results for the second quarter of 2021. The problem: Pinterest isn’t attracting users like it did in 2020 and some investors fear the investing thesis is broken. But while the user growth issue is a real problem for Pinterest (as we’ll see), here’s why I’m holding my Pinterest stock with renewed conviction in its long-term potential.

First, to clarify, Pinterest tracks monthly active users, or MAUs. If you open the app, go to the website, or even save a pin through a browser extension during a calendar month, then you’re a MAU. This stands in contrast to other platforms like Snap‘s Snapchat that track daily active users, or DAUs. Obviously, it’s easier to get a MAU than a DAU.

As a whole, Pinterest’s user base increased in Q2. Globally, MAUs increased 9% year over year to 454 million. This was due to a 13% increase in international users — the larger user base. However, MAUs in the U.S. decreased 5% from the same quarter last year.

Therefore, Pinterest is losing its most valuable users. That’s why the stock unsurprisingly fell. Why I didn’t sell

Let’s talk investing mentality for a moment. I personally bought Pinterest stock less than two years ago with the following thesis: Pinterest is a platform where people enjoy finding inspiration for projects free from the normal pressures of social media. I believe more people will be attracted to the platform over time. And I also believe Pinterest will do a better job monetizing users domestically and internationally through advertising and other opportunities such as e-commerce integration.

When I invest, I’m committing to hold for at least three years and I think you should, too. Anything less than three years doesn’t give enough time to confirm or disprove an investing thesis. Some quarters might look good. Others not so good. But after three years, you can start getting a better idea whether your thesis is at least directionally correct.

So far, Pinterest has confirmed my thesis in most quarters. But in Q2, the U.S. user base shrank, failing to check one of my boxes. I won’t sugarcoat this: Pinterest is still a relatively young platform and shouldn’t struggle to grow its user base. Perhaps it won’t appeal to users across all demographics — that wouldn’t be good. So, it’s certainly worth monitoring as a shareholder.

However, Pinterest’s disappointing U.S. user growth isn’t enough for a long-term investor to sell. There are anomaly quarters and even winning stocks underperform for a time. This is simply part of the game.

OK, those were the trees. But let’s finish up by looking at the forest.

In stark contrast to its declining U.S. user base, Pinterest’s Q2 revenue was up 125% year over year to $613 million. This disparity is due to the company more than doubling its U.S. ARPU.

Pinterest is benefiting from a profound secular trend. Advertisers are increasingly turning to digital channels to increase their returns and they like what they’re getting from Pinterest’s platform. This trend is a tailwind for Pinterest going forward.

Moreover, international ARPU is growing at an even faster rate, up 163% from last year. It’s tempting to overlook international monetization since U.S. users are 14 times more lucrative at the moment. But most users are outside the U.S. and monetization growth internationally has consistently outpaced U.S. growth, meaning this will be a meaningful part of the business in time.

Here’s what might be the most overlooked part of this story: Pinterest’s gross margin is expanding at a torrid pace. Management doesn’t break this out for shareholders in a single document, but gross margin expanded from 62% to 76% for the first halves of 2020 and 2021 respectively. Management didn’t give color, but I bet this has to do with gaining operating leverage internationally as those small revenue streams grow.

In short, Pinterest is still increasing user monetization and profitability is growing. Those two things can still make this a winning investment and this is why I’m happy to keep holding. 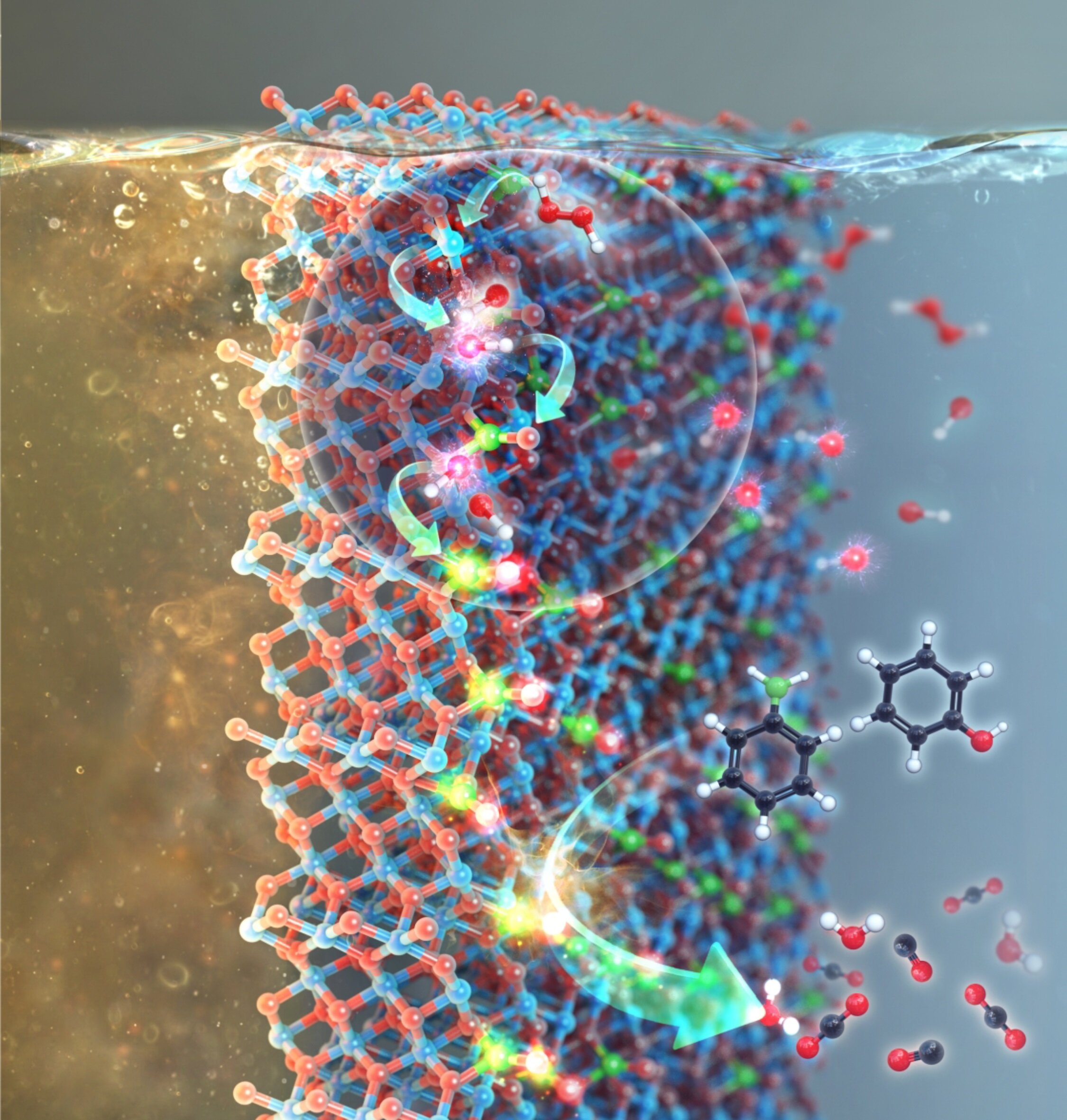 How AI Will Transform Software Development
9 mins ago

How AI Will Transform Software Development