Investors were pleased to see upward momentum continue on Wall Street on Monday, as major market indexes posted solid gains. For the most part, market participants are anticipating an outcome in Tuesday’s midterm elections that will reduce the likelihood of major changes occurring in Washington, which many see as beneficial to the business community.

Some of the gains came from rebounds in stocks that have been hit hard, and one of the biggest was Meta Platforms (META 6.53%). However, some former high-flying stocks remained down on the mat, and on Monday, it was Tesla (TSLA -5.01%) that was the most noteworthy decliner among mega-cap names.

Shares of Meta Platforms were up 6.5% on Monday. Reports concerning the social media giant looking to rein in some costs got a thumbs-up from Wall Street analysts in response.

Meta is considering substantial layoffs in the coming week, according to The Wall Street Journal. Given the huge size of its overall workforce, layoffs could involve thousands of employees, and they finally represent a nod from the company that paying attention to expenses is a necessity in the current environment.

What isn’t clear, though, is exactly where the layoffs are likely to hit. Many investors might prefer to see layoffs centered on the expensive long-term metaverse project, as skepticism has grown about whether the huge capital expenditures CEO Mark Zuckerberg has championed will pay off. But given Zuckerberg’s adamant stance regarding the necessity of moving toward the metaverse, it’s likely that layoffs could be aimed at its core ad-supported social media properties.

Analysts at Itaú BBA upgraded Meta stock from market perform to outperform, arguing that the price of the shares has fallen so far that Meta has a good risk-reward profile. Yet even Itaú doesn’t seem all that optimistic, with its $102 price target representing only a modest gain from current levels.

Meanwhile, Tesla stock fell 5%, closing below the $200 mark for the first time in a year and a half. Concerns about the Elon Musk-led EV pioneer remain in full force, especially as its CEO tries to juggle his personal investment holdings with his responsibilities leading a publicly traded automaker.

Fundamentally, some investors are concerned that an economic slowdown could hurt Tesla’s long run of strong consumer demand. That doesn’t appear to have happened in the U.S. market to any considerable extent, but some parts of the world where the Tesla brand doesn’t have quite the same value are seeing somewhat sluggish growth.

Meanwhile, some worry that Musk’s other pursuits could have an effect either on Tesla’s business or its stock price. The purchase of Twitter has been a distraction that could take up considerable amounts of time and effort, at least over the short run. Moreover, if Musk ends up needing to sell more of his stake in Tesla in order to pay down debt related to his Twitter acquisition or for other reasons, then the resulting selling pressure on the stock could cascade.

Even with the declines, Tesla stock is still up tenfold from late 2019 levels. That’s good news for longtime shareholders, but it also hints at the extent to which the current valuation still includes hopes for outcomes that might not materialize. 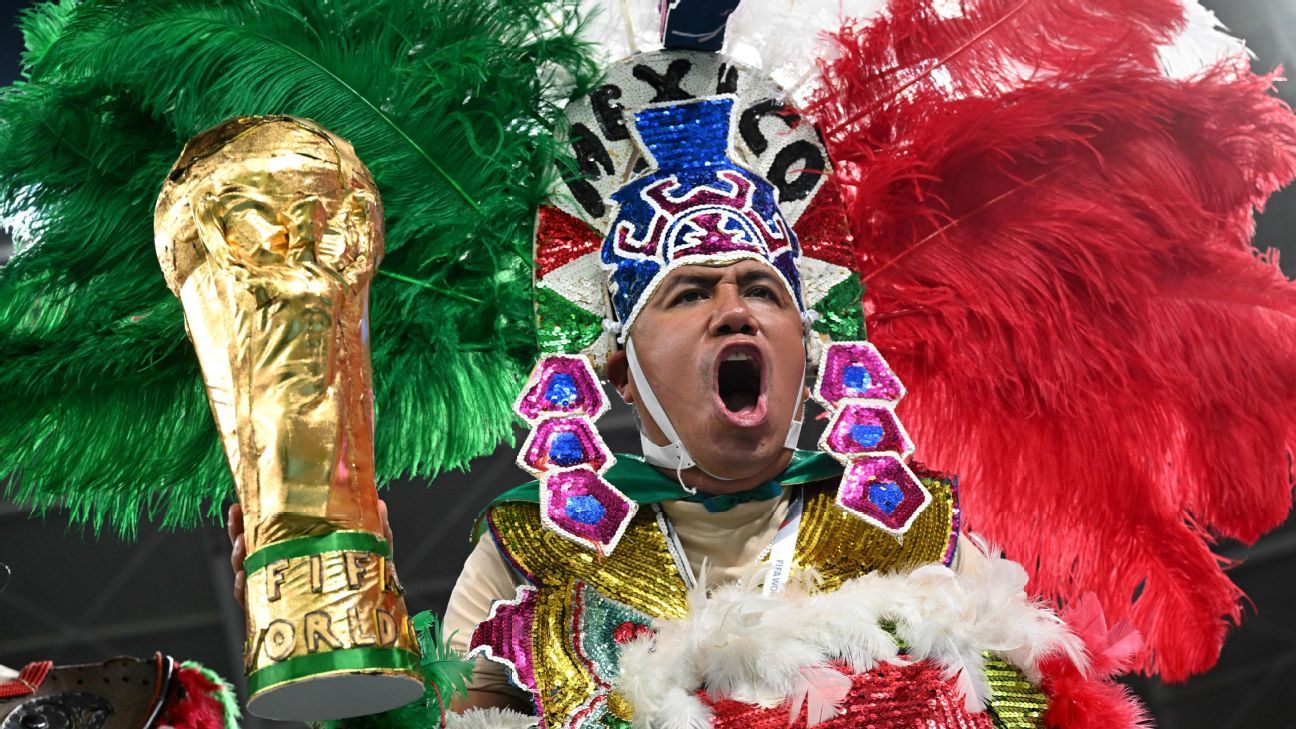 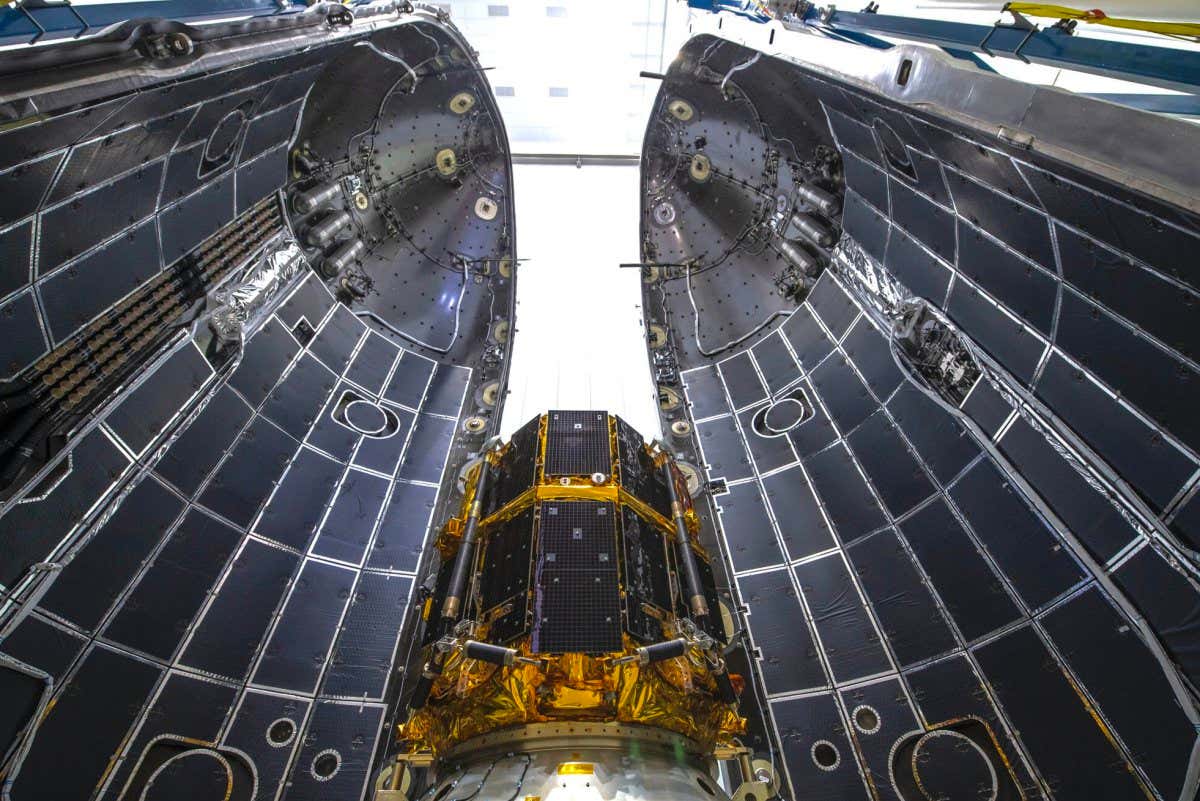 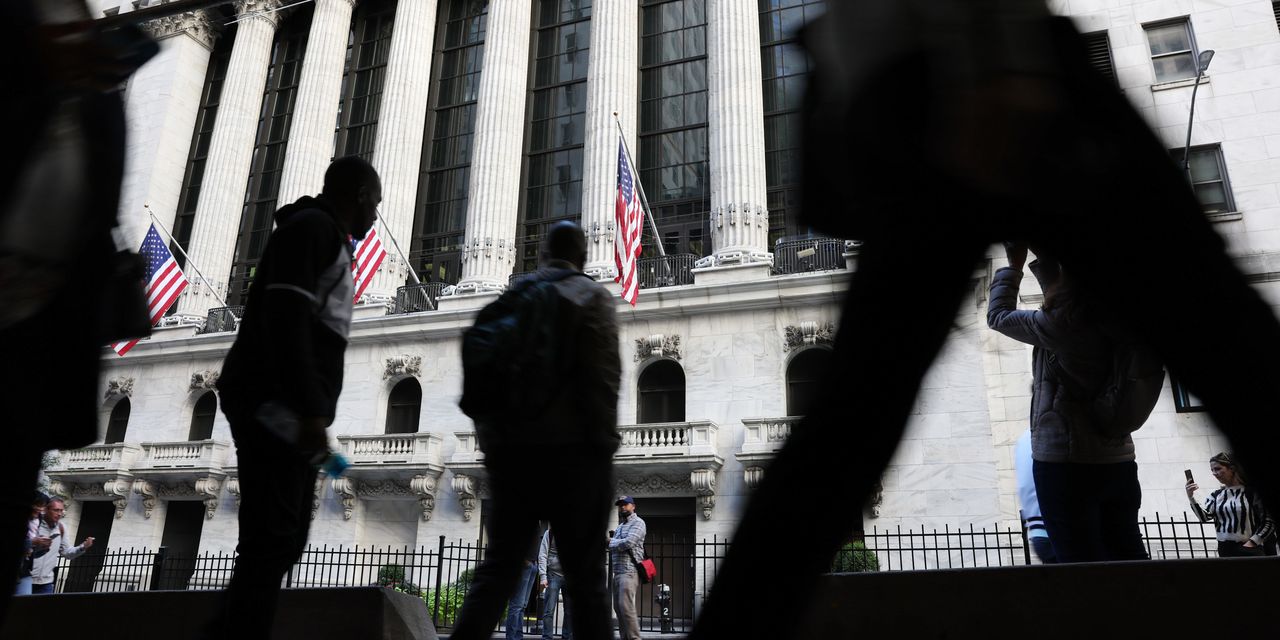 Dow down by more than 500 points as Fed officials point to more rate hikes, China protests rattle markets
2 mins ago 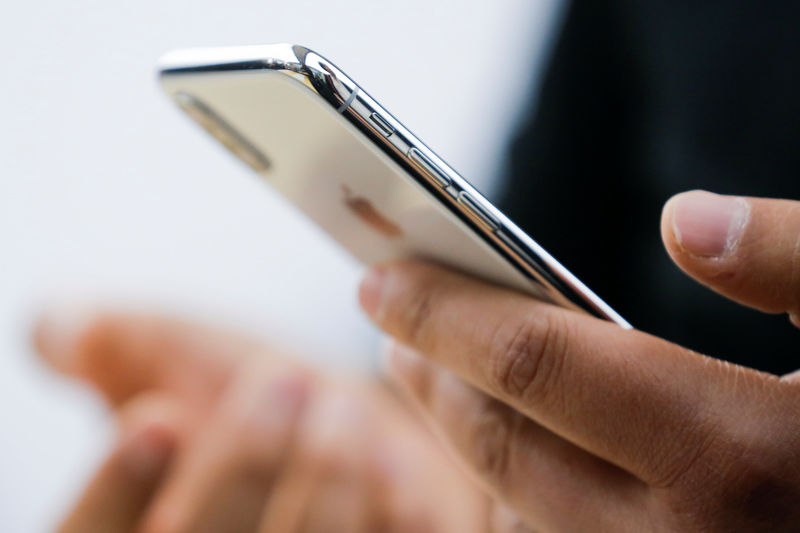 Sony to supply state-of-the-art image sensors for the next Apple iPhone By Investing.com
3 mins ago

Sony to supply state-of-the-art image sensors for the next Apple iPhone By Investing.com