Investors apparently aren’t sure what to think about NIO‘s (NYSE:NIO) June deliveries update. The stock shot up more than 3.5% at the open on Thursday before giving that back and then some, trading down nearly 5% as of 2 p.m. EDT.

NIO, a fast-growing Chinese electric vehicle (EV) maker, delivered 8,083 vehicles in June, a new monthly record and more than 116% more vehicles than delivered in June 2019. The company delivered 21,896 vehicles in the second quarter, up from 20,060 in the first quarter.

At first glance there is a lot to like about those results, and the market reacted favorably before falling back down to earth.

But why the sell-off? It could be that investors are a bit nervous about whether NIO will hit analyst expectations of 90,000 to 100,000 deliveries for the year. The company is at just under 42,000 through six months, and with chip shortages and other supply chain issues weighing on the automotive industry it is possible production could slow as the year goes on.

The sell-off was not limited to NIO. Fellow Chinese automaker XPeng (NYSE:XPEV) had a similar response, soaring as much as 8% higher early in the trading session on the strength of its delivery report before falling into the red as the day went on.

Day-to-day volatility aside, there is nothing in the report to indicate NIO is not moving in the right direction. NIO is quickly becoming an EV champion in its important home market, and is plotting its expansion into Europe in the months to come. While not profitable, NIO lost less than expected in the first quarter, and as of the end of March had more than $7 billion in cash on the balance sheet to fund its expansion.

It’s still early days in the EV market and some volatility is to be expected, but there is nothing in the June delivery report that suggests it’s time to hit the panic button.

LensHD Is the Automatic Glasses Cleaner You’ve Been Waiting For 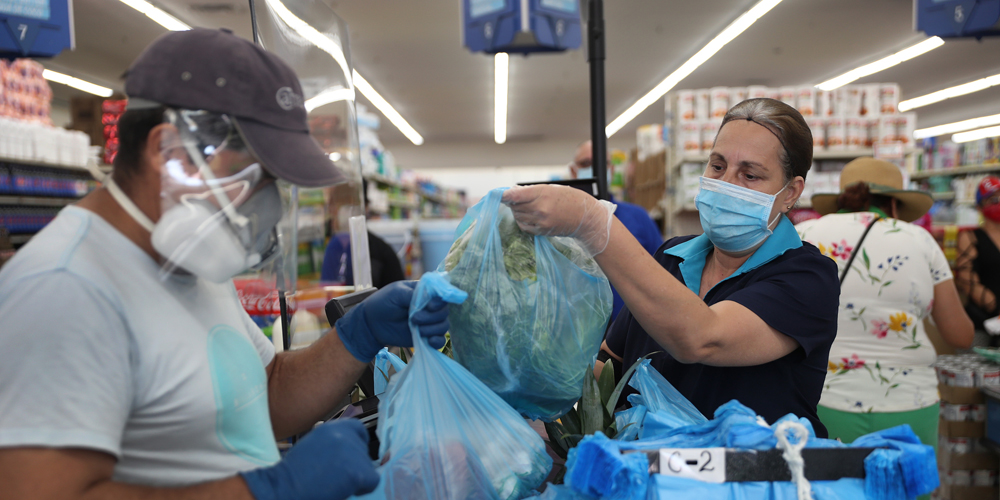 Inflation Is Getting Worse for Manufacturers
2 mins ago

Inflation Is Getting Worse for Manufacturers 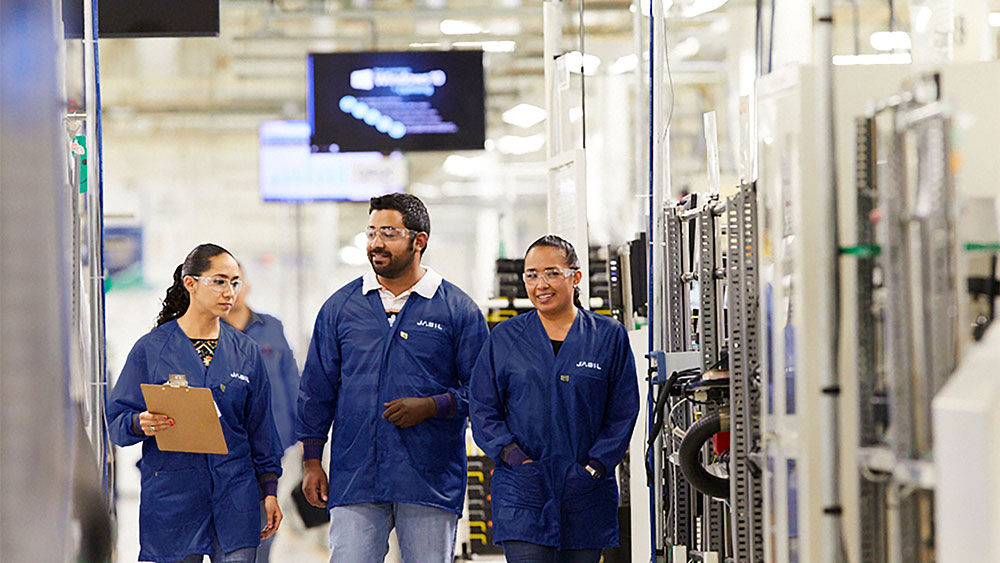