Shares of Palantir (NYSE:PLTR) were up 11.9% through the first half of 2021, according to data from S&P Global Market Intelligence.

Owners of Palantir have gone on a wild ride so far this year. The stock was up as much as 65% in late January and early February, dipped down 22% in May, and finished the month of June up 11.9% for the year. Now, a few weeks into the second half of the year, the stock has reversed course again, down 9.26% year to date.

Palantir stock started recovering in May, when the company released a strong Q1 earnings report. Revenue was up 49% year over year to $341 million, with U.S. commercial revenue up 72% and U.S. government revenue up 83% from the same period last year.

The software company builds products to help large organizations, both public and private, analyze and utilize data to help improve decision-making. Foundry is its commercial platform, which serves a wide range of industries, including aerospace, cancer research, and logistics companies. Essentially, any company that collects tons of data (which is virtually all large companies these days) could probably use Foundry’s tools to help improve its operations.

Around 56% of Palantir’s revenue comes from government contracts. This adds customer concentration risk, but all recent press releases indicate that this spending will only grow over time.

Palantir has a clear path to growth ahead, especially with the multiple contracts it has signed with the U.S. government. This is a big reason the company has guided for 30% or greater annual revenue growth through 2025. However, Palantir stock currently trades at a steep valuation, with a price-to-sales ratio (P/S) of 27. This could come down quickly if it hits its revenue growth targets, but the high sales multiple adds risk for any investors currently holding or thinking of buying Palantir stock.

Your Cancer Tarot Horoscope for the Month Ahead
5 mins ago 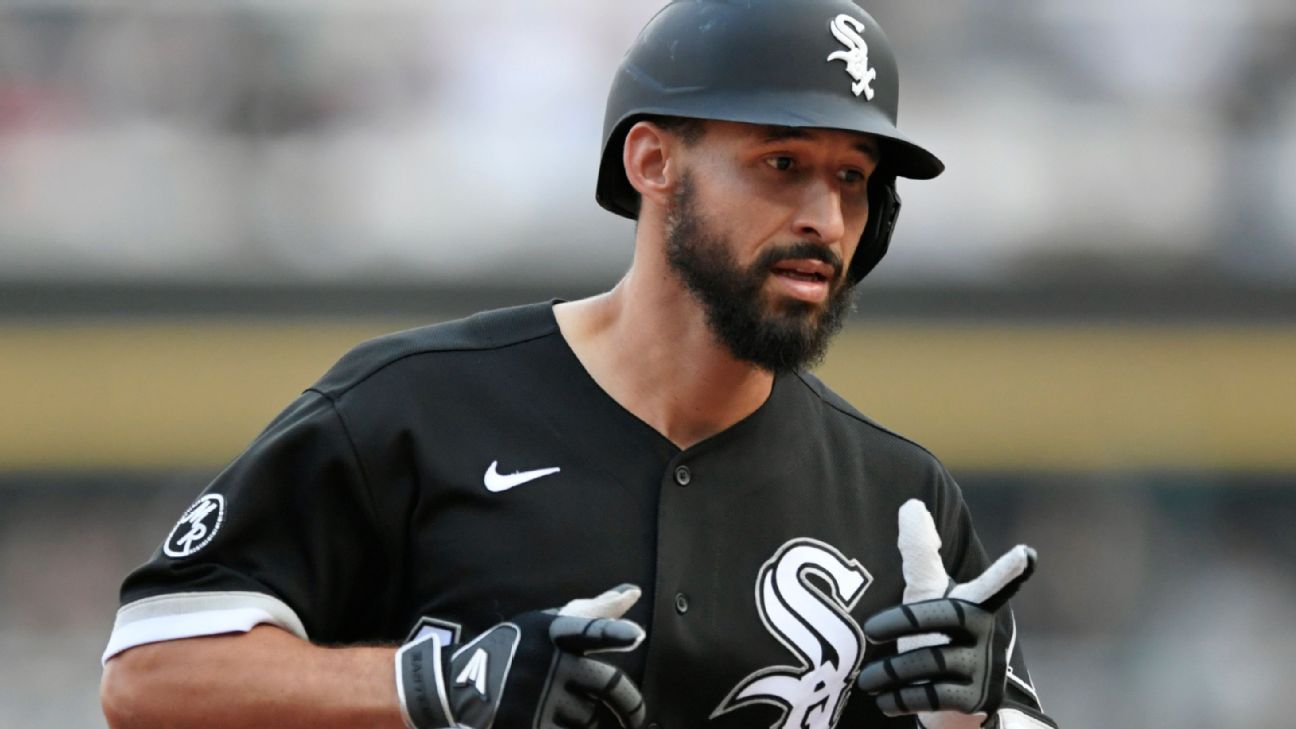