JPMorgan Chase analyst Mark Murphy lifted his rating on Snowflake’s stock from neutral to overweight. He sees the data-warehousing leader’s shares climbing another 15% from their closing price on Thursday.

Murphy’s upgrade comes after JPMorgan Chase’s annual survey of chief investment officers. Almost two-thirds of Snowflake’s existing clients said they planned to spend more on their cloud services in 2022. That was the highest among all the software companies JPMorgan Chase surveyed.

Better still, Murphy expects Snowflake to ramp up its free cash flow production as it scales its revenue base in the year ahead. Murphy also praised the company’s ability to increase sales, despite its already impressive size. “The pent-up demand for its solutions has allowed Snowflake to exhibit a very rare level of growth at scale,” Murphy said.

Additionally, Murphy noted that following the recent market swoon, Snowflake’s stock was trading near its initial public offering (IPO) price. Even after today’s gains, Snowflake’s shares can be had for less than 20% above their $120 IPO price — and more than 60% below their highs back in November.

JPMorgan Chase’s survey certainly bodes well for Snowflake’s growth prospects. The world is awash in data, and much of that information is flowing increasingly to the cloud.

Snowflake appears to be cementing its place as the leading cloud-data platform. It thus stands to benefit from the big-data megatrend more than perhaps any other business.

Packing on the PDA! Cameron Diaz and Benji Madden Kiss at Adele Concert
4 seconds ago

Packing on the PDA! Cameron Diaz and Benji Madden Kiss at Adele Concert

Is Your Amazon Echo in One of These 4 Places? Move It Now
5 mins ago 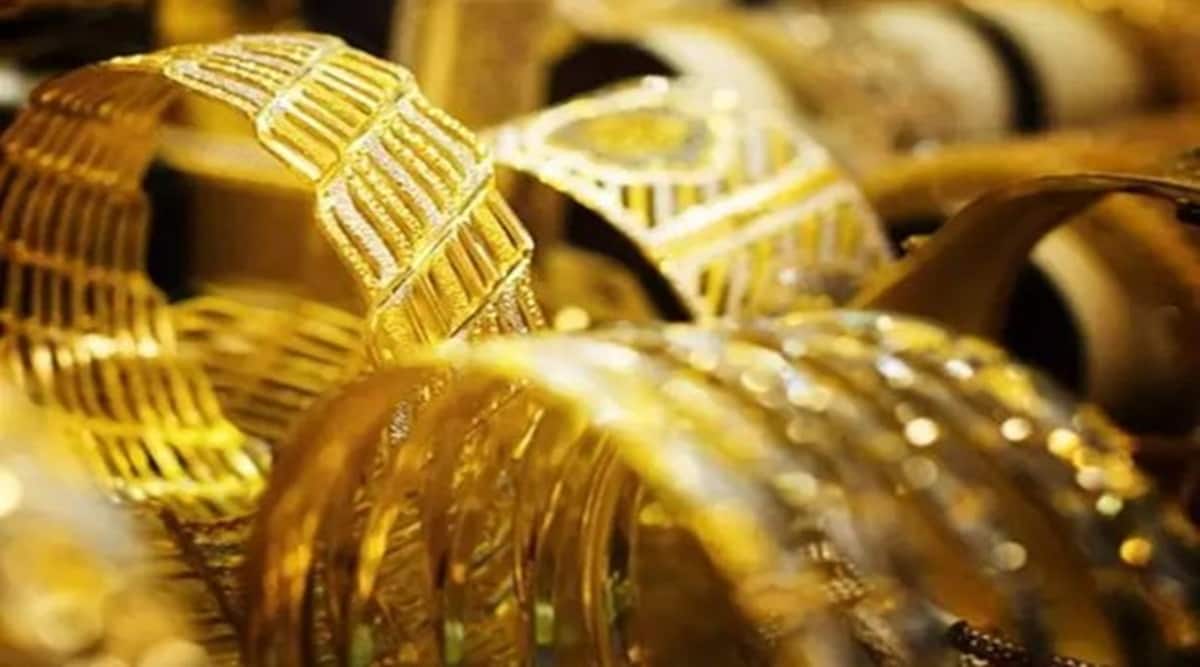 Gold prices to trade sideways to down this week, following import duty hike; support at Rs 51200 per 10 gm
6 mins ago 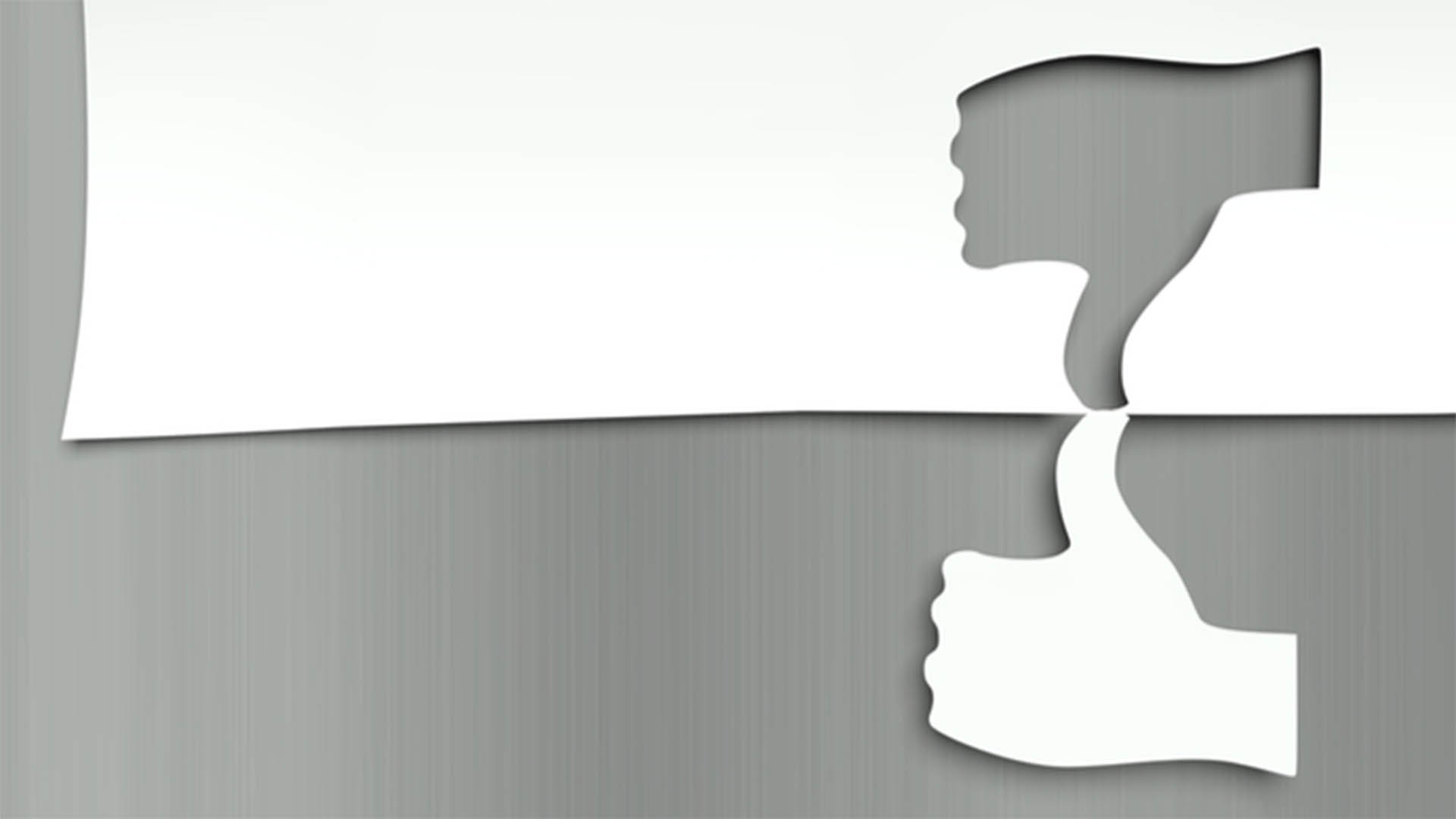