On May 26, 2021, investors realized specialty refiner Vertex Energy (NASDAQ:VTNR) wasn’t the same company it was the day before. And the company continued its transformational activity in the month of June. Since the May 26 announcement that the company was buying a Mobile, AL refinery from Royal Dutch Shell, the stock and its trading volume have soared.

The latest announcement to divest a business segment triggered a jump in the stock that accounted for most of the gains in June. For the month, shares of Vertex jumped 69.4%, according to data provided by S&P Global Market Intelligence.

On May 26 Vertex announced its plans to acquire 100% of the Mobile chemical refinery for $75 million. The company plans to invest another $85 million into a renewable fuel unit of the refinery. To help fund that investment, Vertex announced on June 29 that it will be divesting one of the business divisions from its portfolio for $140 million. Vertex and industrial services company Clean Harbors (NYSE:CLH) announced the sale of the Vertex used motor oil collection and recycling business to Safety-Kleen, a division of Clean Harbors that provides environmental services including collection, recycling, cleaning, and emergency response. The $140 million cash deal is expected to close by the end of the 2021 third quarter. After retiring debt, regaining full ownership of one of its refining facilities, and paying for transaction-related fees, Vertex will clear $90 million from the deal.

Vertex also plans additional investments to add refining capabilities such as the ability to take alternative feedstocks. The investments and potential return from the Mobile refinery have generated the recent interest in the stock. Once reinvestment in the new refinery is complete, Vertex believes it “will have the potential to generate at least $3 billion in annual sales and $400 million of gross profit annually beginning in 2023.”

This level of return is why shares of the energy company have surged since the refinery deal was announced, bolstered by the asset divestment in June. The company was barely profitable in the first quarter ended March 31, 2021 with net income directly attributable to its core business of $1 million. Investors are anticipating the potential returns ahead from the new refinery, but those interested should be aware that projections are based on current refining economics. These can change with commodity price movements, but for now the company seems to be making beneficial moves for its future. 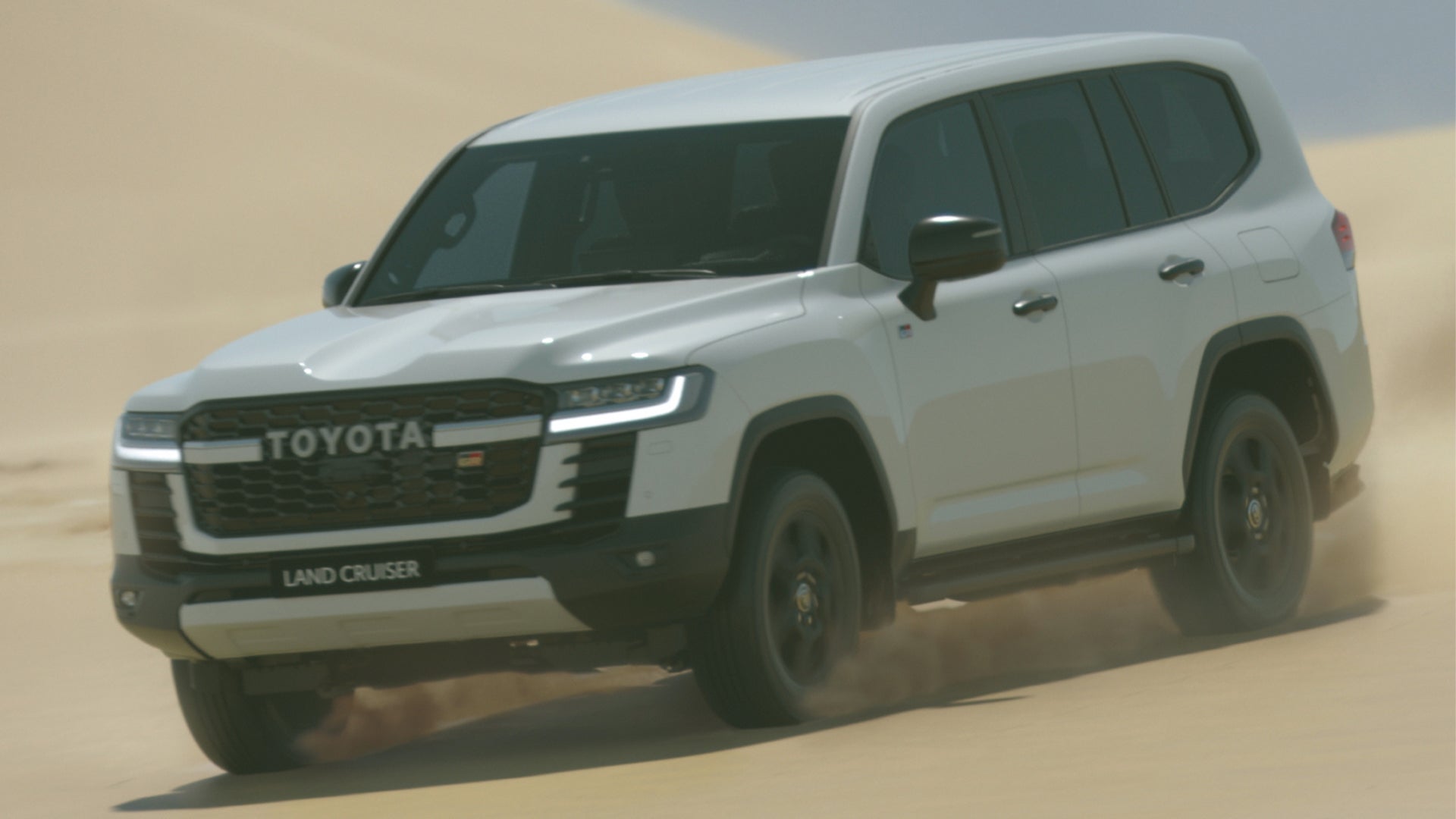 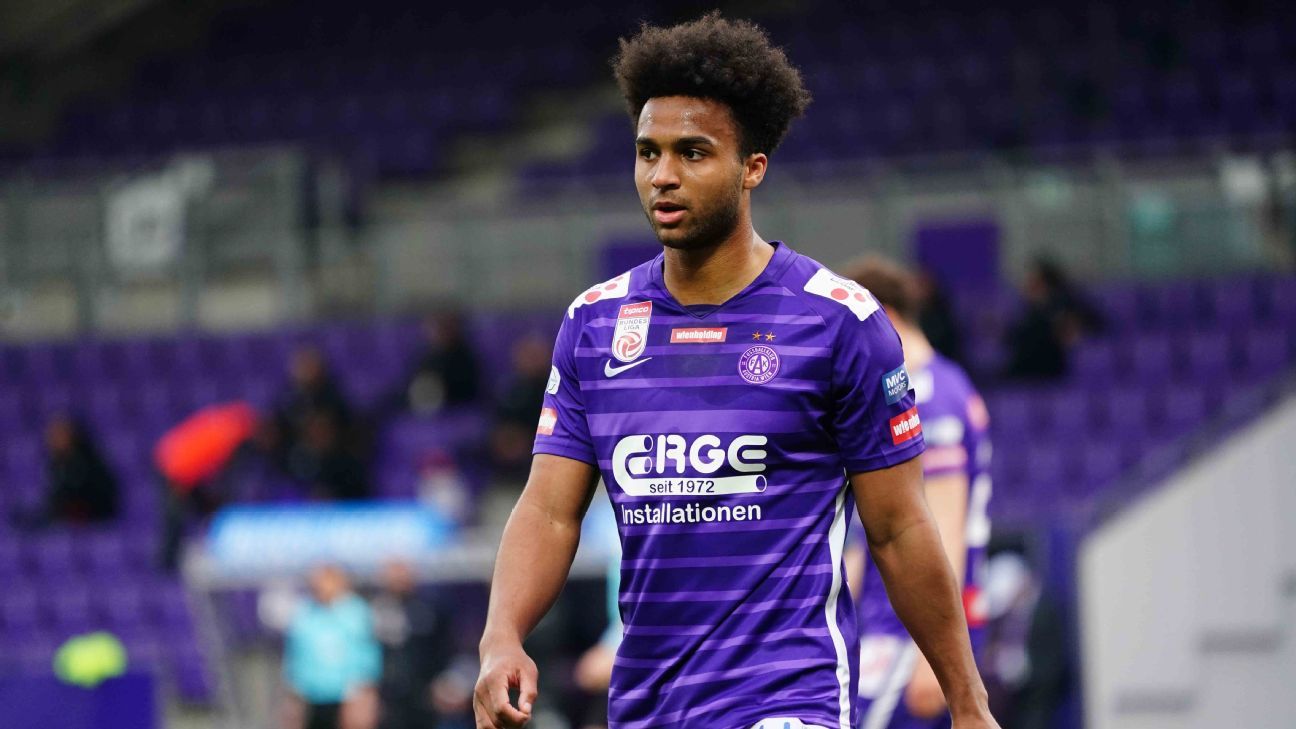 Sources: Palmer-Brown on verge of Serie A move
1 min ago 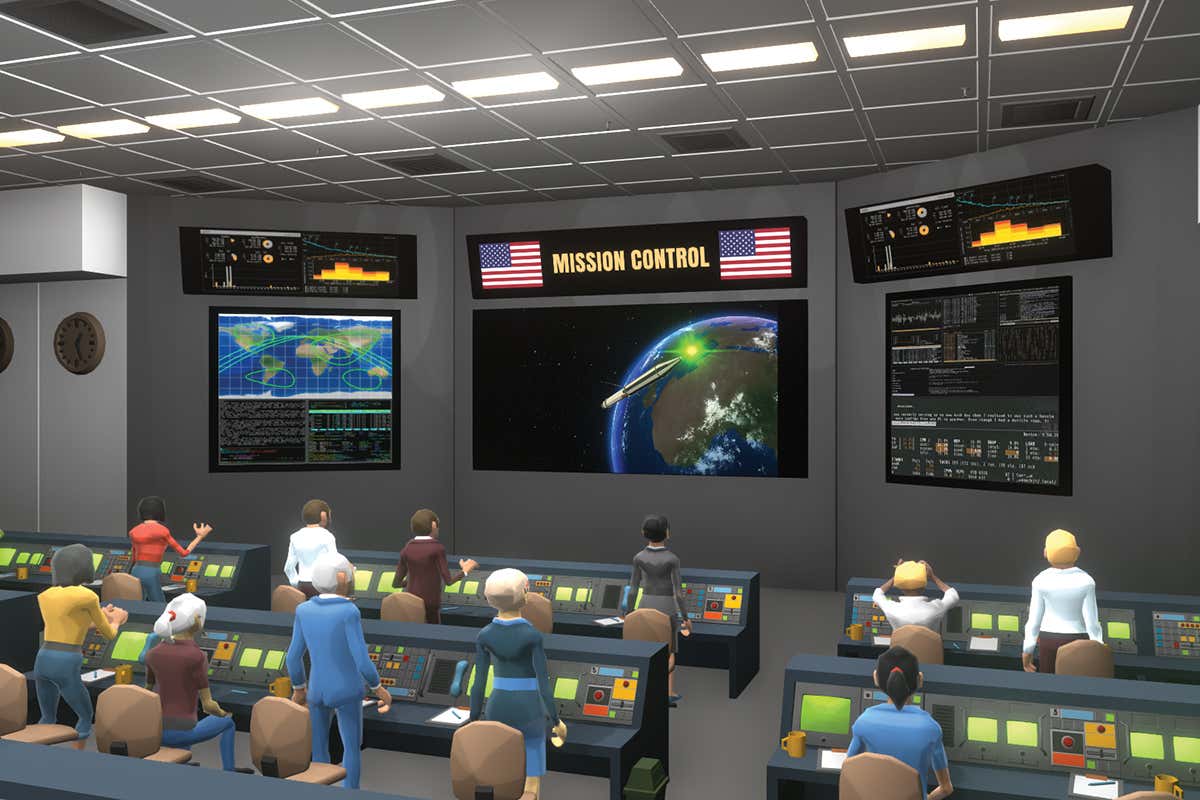 Mars Horizon review: Fantastic simulator gets you into the space race
2 mins ago

How to make up your mind when the glass seems half empty?
8 mins ago 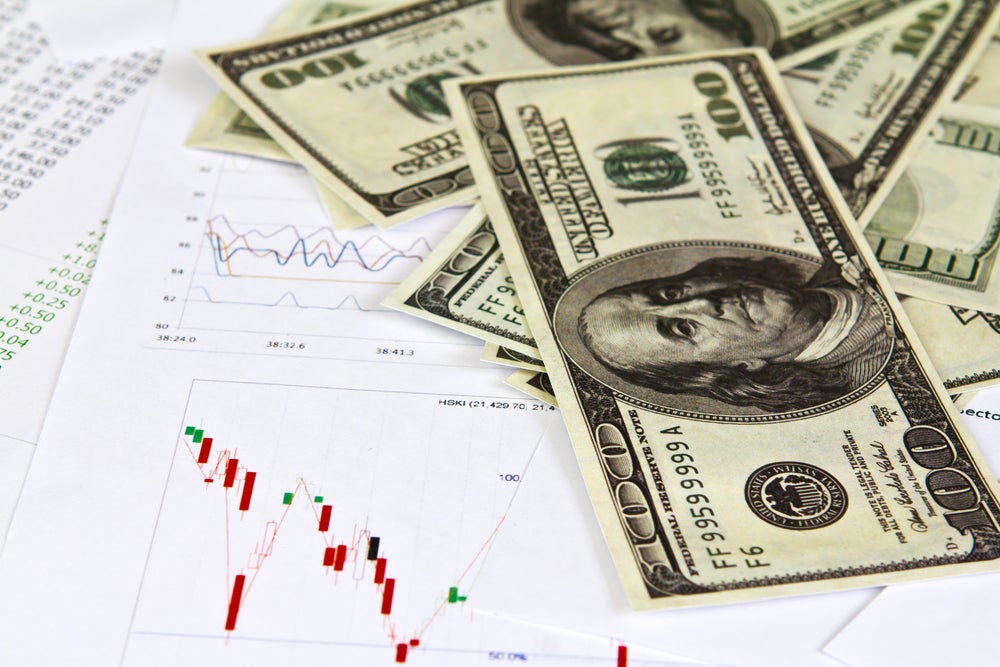 The Top 3 Stocks to Buy for August
9 mins ago