The U.S. is not out of the woods yet as COVID-19 cases are rising in all 50 states, driven by the highly transmissible delta variant, the head of the CDC warned Thursday, once again urging unvaccinated people — who now account for the vast majority of cases, hospitalizations and deaths — to get their shots.

“It is one of the most infectious respiratory viruses we know of and that I have seen in my 20-year career,” Dr. Rochelle Walensky said at a Thursday White House briefing, describing the current state of affairs as “another pivotal moment” in the pandemic.

The CDC did not announce any change to its face-mask mandate, although media reports say her agency and the White House are in talks on whether to officially recommend that even vaccinated people should resume wearing a face covering to limit the spread of the variant.

Don’t miss: This is the tipping point for when people vaccinated against COVID-19 should mask up again indoors

A growing chorus of expert voices are pleading with unvaccinated people in the U.S. not to put themselves at risk of dying of COVID-19 when vaccines are free and available and urging them not to heed misinformation on social media.

The chief medical office of Ohio, Dr. Bruce Vanderhoff, had a stern warning for unvaccinated residents of the state this week, bluntly stating, “it is really now just a matter of time. It is when, not if an unvaccinated individual develops COVID-19.”

Even Fox News anchors have been encouraging their viewers to get vaccinated. Early Monday, host Steve Doocy told “Fox & Friends” viewers, “If you have the chance, get the shot. It will save your life.” Later that same day, anchor Sean Hannity went viral on Twitter TWTR, 3.67% for telling his audience to “please take COVID seriously,” adding, “I believe in the science of vaccination.”

And on Tuesday, Senate Minority Leader Mitch McConnell told reporters that “shots need to get in everybody’s arm as rapidly as possible” and asked that people “ignore all of these other voices that are giving demonstrably bad advice.”

See: Biden says it seems like some Fox News anchors have had an ‘altar call’ on vaccines

The seven-day average of new U.S. cases stood at 45,343 on Thursday, according to a New York Times tracker, up 180% from two weeks ago. Hospitalizations are up 53% and fatalities are up 30%. And while the numbers are low compared with the peak of the pandemic last year, parts of the country are experiencing full-blown crises as hospitals fill. The list includes Missouri, Arkansas, Louisiana and Florida, all states with lower vaccination rates than the national average.

The CDC’s vaccine tracker remains static from day-to-day, showing 162 million Americans, or 48.8% of the overall population, are fully vaccinated. That means they have had two shots of the vaccines developed by Pfizer
PFE,

and Moderna
MRNA,
,
or one shot of Johnson & Johnson’s
JNJ,

vaccine, widely used in the U.K. and other places, has not been granted emergency use authorization in the U.S.

Among adults 18-years-and-older, 59.7% are fully inoculated and 68.6% have received at least one shot, frustratingly short of President Joe Biden’s target of having at least 70% of the adult population receive at least one shot by the recent July 4 holiday.

“The fourth surge is real, and the numbers are quite frightening at the moment,” Louisiana Gov. John Bel Edwards said on a New Orleans radio show, as the Associated Press reported. Edwards, a Democrat, added: “There’s no doubt that we are going in the wrong direction, and we’re going there in a hurry.”

Louisiana reported 2,843 new COVID-19 cases Thursday, a day after reporting 5,388 — the third-highest level since the pandemic began. Hospitalizations are up steeply in the last month, from 242 on June 19 to 913 in the latest report. Fifteen new deaths were reported Thursday. Just 36% of Louisiana’s residents are fully vaccinated.

States are increasingly seeing COVID in patients that are far younger than the ones hit in the early stages of the crisis, who were mostly seniors. Dr. Jason Wilson, an emergency physician with Tampa General Hospital, has seen the median patient age fall to the mid-40s, according to the AP.

“Younger, relatively healthy and unvaccinated. If this describes you, please consider vaccination,” tweeted Erik Frederick, chief administrative officer of Mercy Hospital Springfield, Missouri, noting that half of the COVID-19 patients are ages 21 to 59 — and just 2% of that group is vaccinated.

Outside of the U.S., the Tokyo Olympic Games kicked off on Friday and even there the issue of unvaccinated attendees is grabbing headlines. About 100 of the 613 U.S. athletes are unvaccinated, the U.S. Olympic and Paralympic Committee’s medical chief said hours before the opening ceremony, the AP reported.

The IOC has estimated around 85% of residents of the Olympic Village are vaccinated; that’s based that on what each country’s Olympic committee reports but is not an independently verified number.

Indonesia suffered yet another one-day record death toll of 1,566 deaths, the Guardian reported, while Malaysia recorded its highest one-day new case tally at 15,573.

In Australia, New South Wales is calling the latest outbreak in Sydney a “national emergency” after it reported its biggest daily rise in new cases this year, Reuters reported. “There is no doubt that the numbers are not going in the direction we were hoping they would at this stage,” State Premier Gladys Berejiklian said as she announced 136 new cases in the New South Wales.

In the U.K., supermarket warehouse workers and food makers are to be exempt from quarantine rules, under which individuals are required to self-isolate if a National Health Service app alerts them that they have been exposed to someone with COVID, BBC News reported. The move comes after supermarket shelves started to empty as more and more workers were pinged to isolate.

Italy will soon require people to have passes reflecting their health status to access gyms, museums, movie theaters, the inside of restaurants and other venues, the AP reported. Premier Mario Draghi’s government approved a decree Thursday ordering the use of the so-called “green” passes starting on Aug. 6.

The global tally for the coronavirus-borne illness climbed above 192.7 million on Friday, while the death toll climbed above 4.1 million, according to data aggregated by Johns Hopkins University.

India is second by cases at 31.3 million and third by deaths at 419,470, according to its official numbers, which are expected to be undercounted.

Mexico has fourth-highest death toll at 237,626 but has recorded just 2.7 million cases, according to its official numbers.

In Europe, Russia continues to pull ahead of the U.K. by deaths at 149,796, while the U.K. has 129,266, making Russia the country with the fifth-highest death toll in the world and highest in Europe.

China, where the virus was first discovered late in 2019, has had 104,491 confirmed cases and 4,848 deaths, according to its official numbers, which are widely held to be massively underreported. 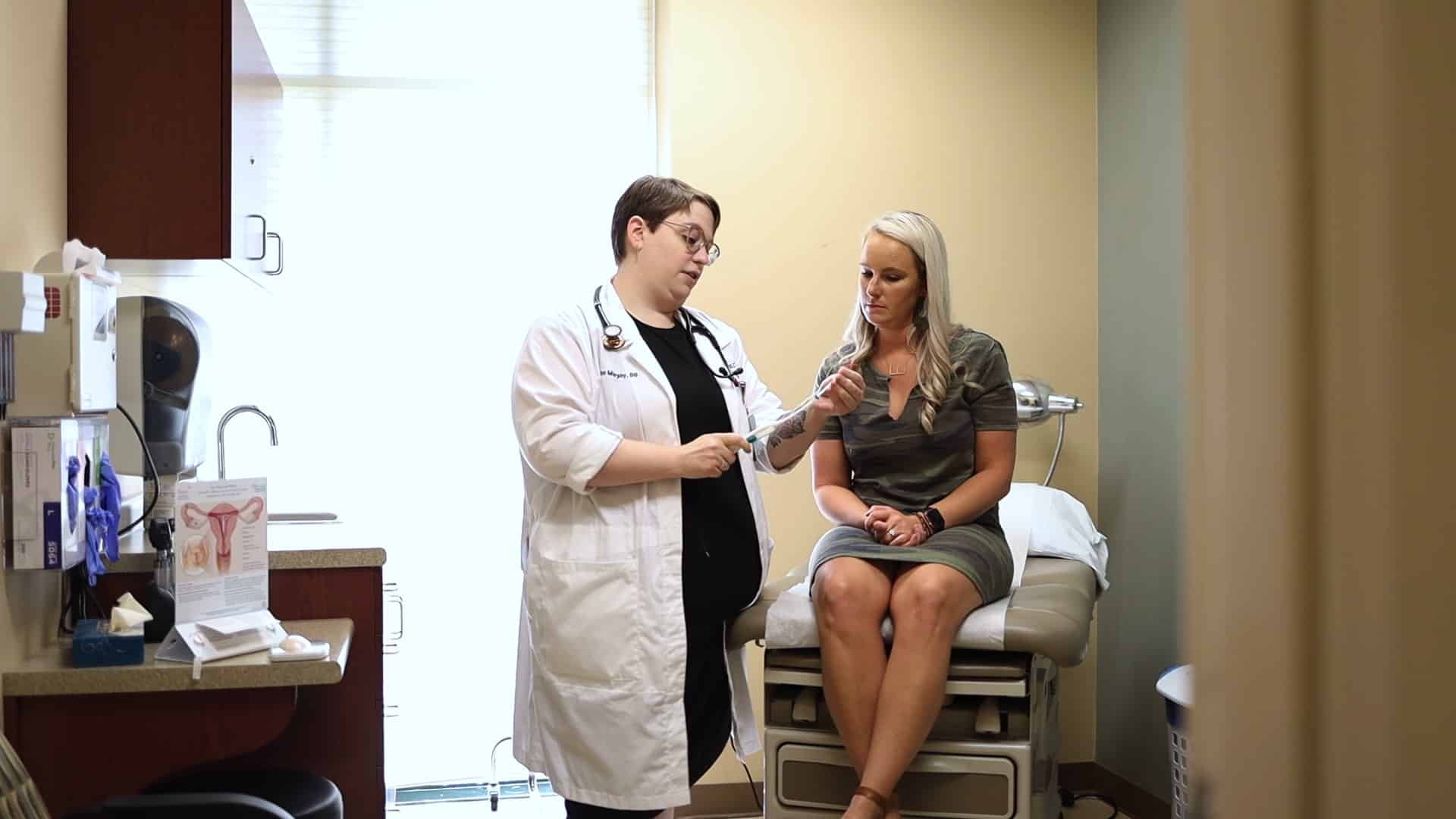 Derek Hough: 25 Things You Don’t Know About Me!
2 mins ago

Derek Hough: 25 Things You Don’t Know About Me!

Best VPN for Windows for 2021 | Digital Trends
7 mins ago 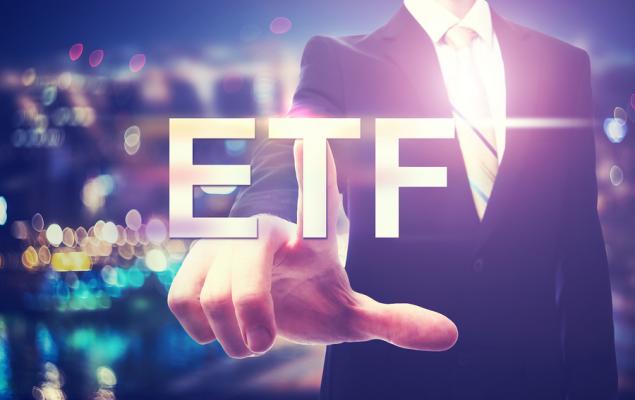 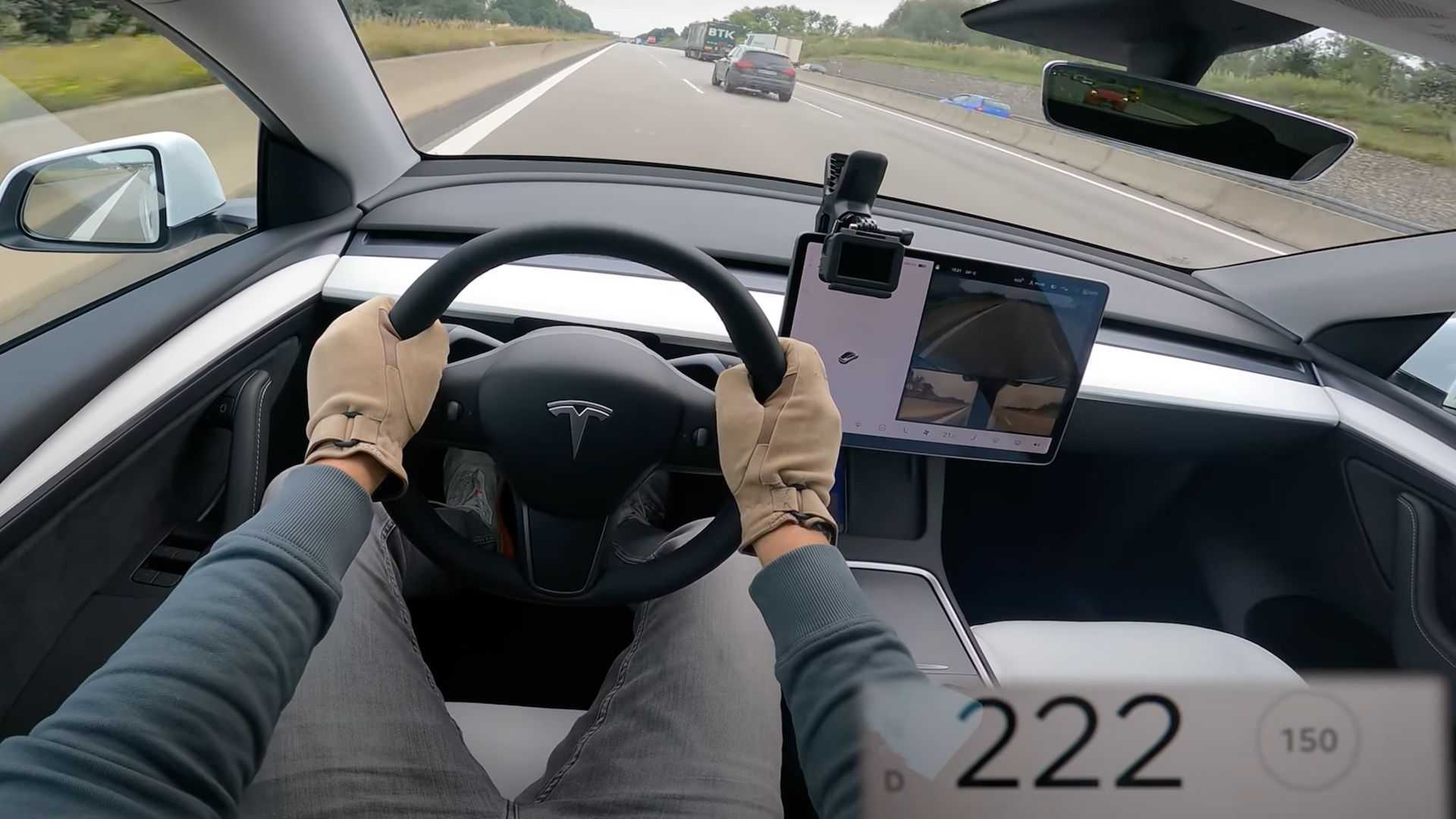