Morgan Stanley has raised base salaries for entry-level bankers to $100,000, leaving Goldman Sachs as the last remaining Wall Street bank yet to hike pay for juniors.

The US investment bank has increased pay to $100,000 for first year analysts, according to people familiar with the matter, while those in their second year will receive $105,000. The salary increase will be from 1 August and rises from $85,000 and $90,000 respectively.

Morgan Stanley follows Citigroup, JPMorgan, Bank of America, Barclays, Nomura and UBS with pay rises for juniors in recent months as young bankers have increasingly quit the industry in the wake of spiraling working weeks.

Six-figure starting salaries in the US have now become the norm for first year analysts, while similar percentage uplifts have been rolled out in other global locations.

Banks are coupling pay rises with recruitment sprees and changes to working conditions in a bid to stem a burnout crisis in the sector. JPMorgan is hiring an additional 190 analysts and associates, Financial News reported, while Goldman Sachs is increasing recruitment as well as automating more junior workloads.

READ View —  Why solving banker burnout is far from simple

Junior banker workload has long been brutal, but has been thrust into focus in recent months after a group of Goldman Sachs analysts leaked an internal presentation detailing 100-hour working weeks and declining mental health.

The US banking giant has yet to increase junior pay, but chief executive David Solomon hinted that a compensation hike could be forthcoming during the August bonus round for juniors during the bank’s recent second quarter earnings call.

Credit Suisse, Houlihan Lokey and Moelis & Co have also handed out one-off bonuses to their junior bankers in recent months. 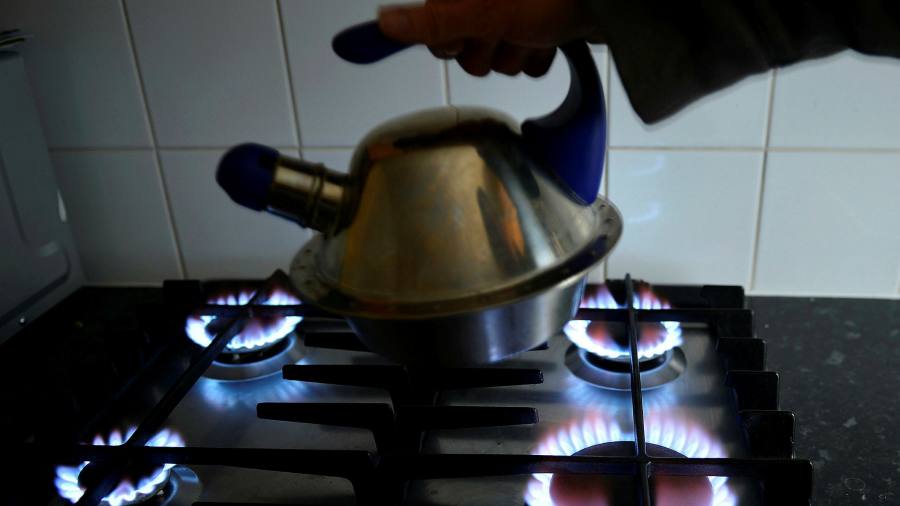 What does the natural gas crisis mean for UK consumers?
2 seconds ago

One Wife Dead and Another Missing Without a Trace: Inside Drew Peterson’s Twisted Path to Prison – E! Online
7 mins ago 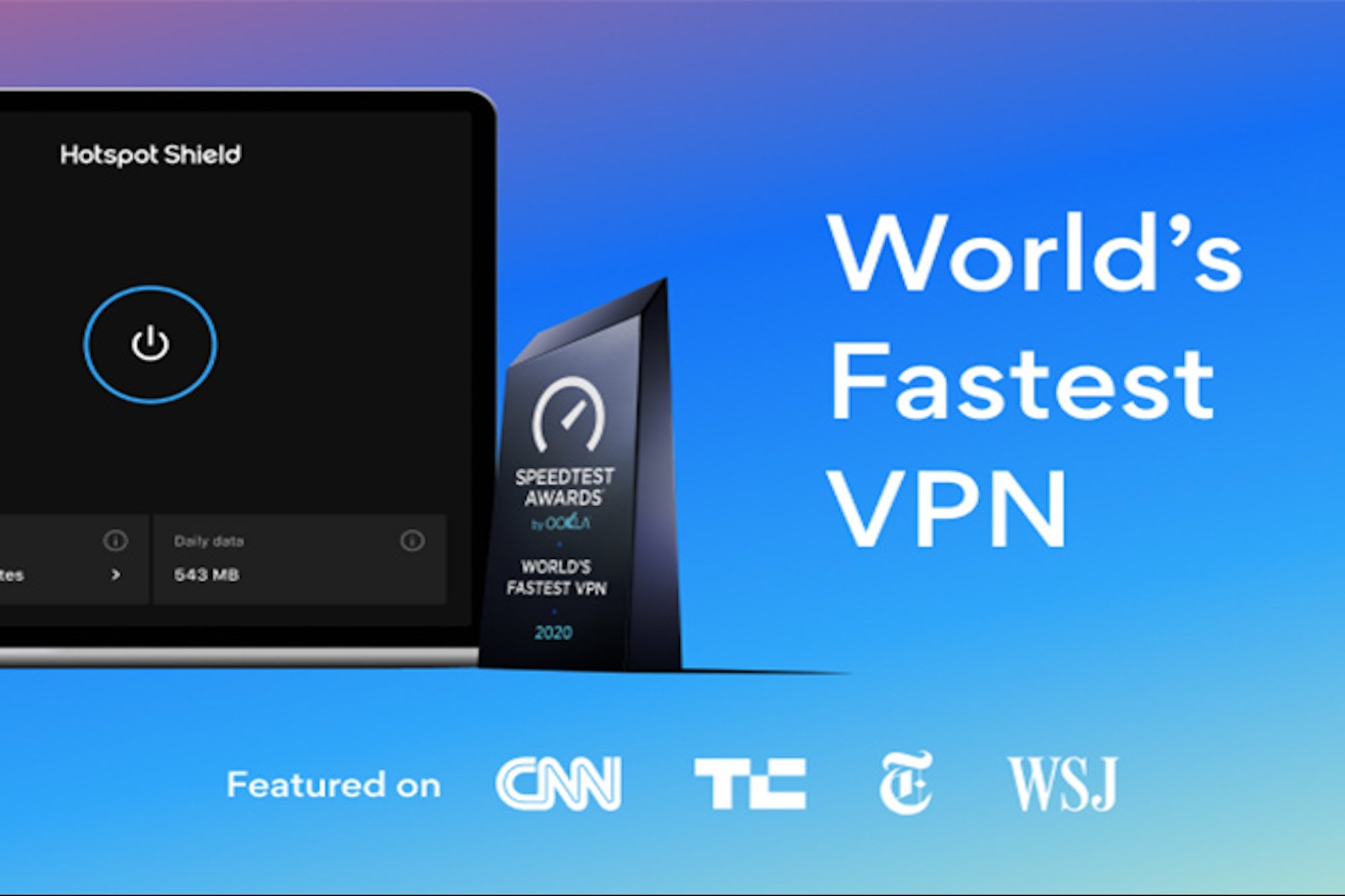