Starling Bank has trimmed its losses as the business shifted to recognise lending as its main source of income thanks to an influx of loans from government-backed pandemic schemes.

Pre-tax losses at the digital bank for the 16-month period to the end of March this year were £31.5m, down from £53.6m at the end of November in 2019 as the firm altered its reporting dates.

Starling was a major fintech player in the UK government’s loan schemes during the pandemic, lending out £2.2bn through such arrangements during the period. However, it faced criticism after it was forced to temporarily stop accepting applications for new accounts to cope with demand.

READ  Will the race to the top for digital banks narrow the field?

As pandemic lending comes to an end, Starling chief executive Anne Boden told reporters on 22 July that the bank had plans to build a mortgage portfolio and make acquisitions to bolster its balance sheet.

Customer deposits — another key source of income — jumped to £2.3bn across retail accounts, as the bank’s total number of open accounts rose to 2.1 million.

However, Starling’s user base continues to lag its closest rivals, with Monzo at 5.3 million accounts and Revolut now above 16 million.

“They have seven times the customer numbers that we have, but only 60% of the deposits,” Boden said, referring to Revolut. “They’re supporting all these customers that may be dormant or not using the account, or maybe just using it for the odd coffee.”

“We have customers that are using us for real banking and it shows in the balances that we have in the accounts, and the overall deposits we have.”

Starling’s deputy chief financial officer Declan Ferguson said that all of the bank’s existing customers have continued to grow their average deposit, while business account deposits were “particularly strong”.

Ferguson added that the bank was largely unaffected by drops in customer spending during the pandemic. As lockdowns eased, spending rose 15% across its retail accounts.

Starling Bank became a so-called unicorn firm during the period as its valuation topped £1.1bn, thanks to several fundraising efforts with investors including Fidelity, Goldman Sachs and the Qatar Investment Authority piling in new cash.

The bank began making a month-on-month profit in October last year, which it said it has continued to achieve every month since. Operating costs rose to £113m during the period, mainly driven by staff costs as hiring increased to 1,245 employees across its bases in London, Southampton, Cardiff and Dublin.

Boden said the bank’s plans to consider an initial public offering by the end of next year were unaffected by recent proposed changes to listings rules, which are designed to appeal to local tech startups.

“We’re going to do it in our time, we’re not going to be forced to do it because it’s fashionable at the moment,” Boden said. “We have a plan and that plan has been in place for the last couple of years… it’s in our decision rather than following the pack.” 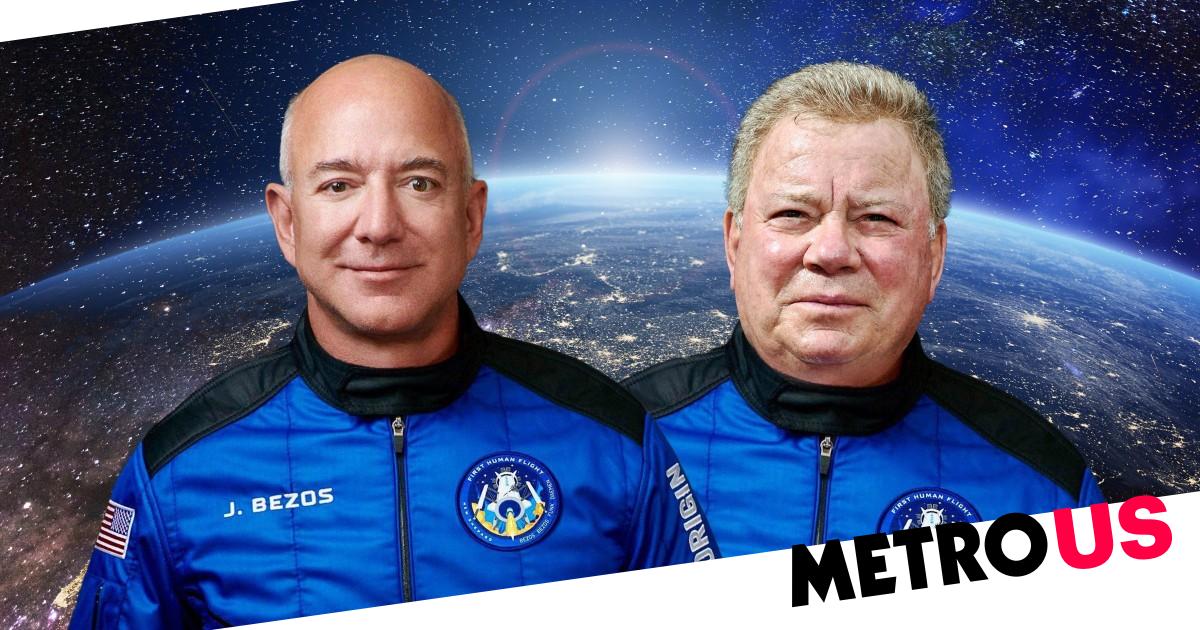 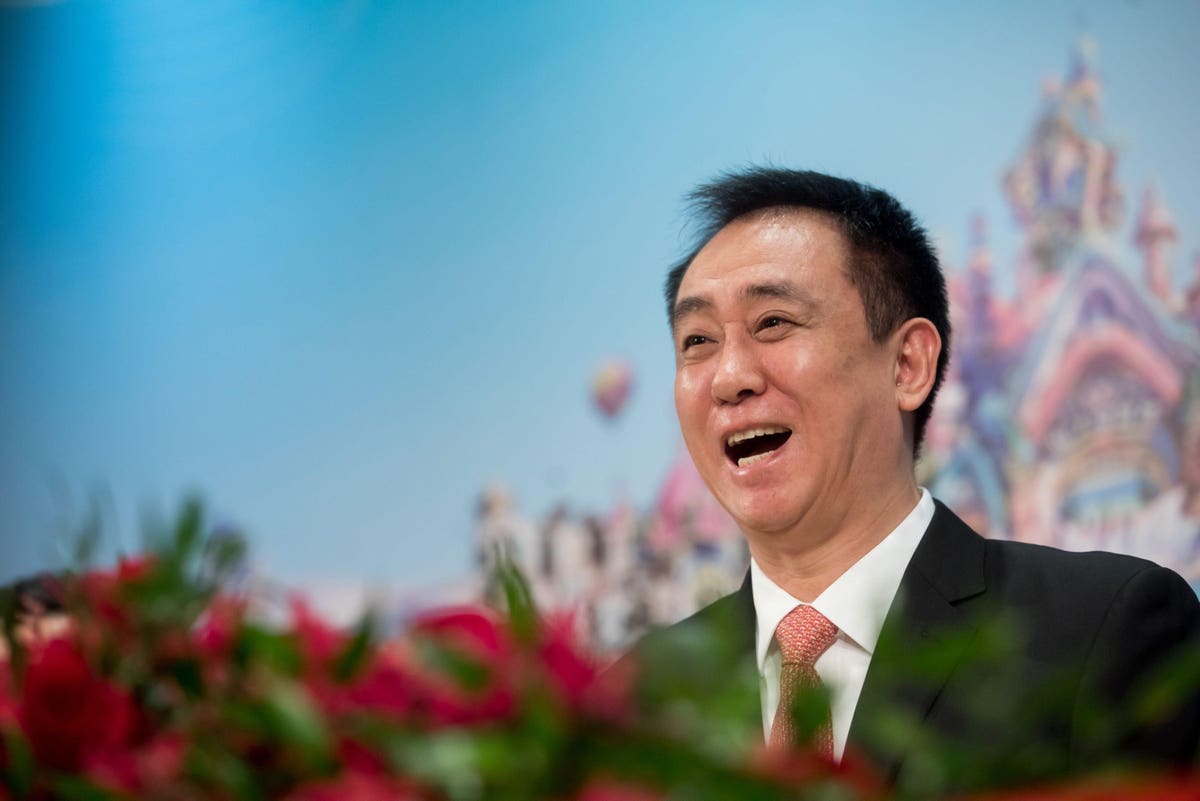