UBS has promoted a senior dealmaker to lead its activist defence unit in Europe, following the departure of former boss Darren Novak to JPMorgan.

David Roberts will become head of activist defence for Europe, the Middle East and Africa, according to an internal memo seen by Financial News. He will work with Aneliya Crawford, who leads the unit globally from New York, the memo said.

Activist defence teams, which advise companies on how to protect their business from a potential activist investor attack, have become an increasingly important part of banks’ businesses over the past few months as activists have upped the ante after a pause at the height of the Covid-19 pandemic.

In February, BNP Paribas poached JPMorgan’s head of activism in Europe, Kirshlen Moodley, for its UK investment banking team. The US bank has since responded by poaching Novak, who shifted from the US in 2019 to build out an activist defence practice in Europe, Financial News reported.

Roberts has worked at UBS for 16 years, latterly in its UK investment banking business.

“David’s experience in these situations together with his strengths in developing differentiated content to support advice to clients will complement the expertise that Aneliya recently brought to UBS as a lead adviser to activist shareholders in hundreds of campaigns across the globe,” the memo announcing his appointment said. 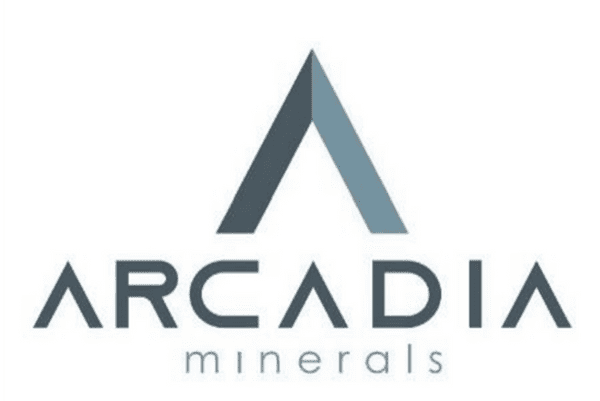 New to PC Gaming or Looking To Upgrade Your Setup? Get One of These Keyboards
5 mins ago