ESG is in a state of flux. Oil and defence stocks are spiking. Debates rage about whether arming Ukraine is a green-friendly act. Even Elon Musk, the billionaire electric vehicle evangelist, called for ramped up energy output.

The Ukraine crisis “highlights all kinds of inconsistencies that bankrupt a lot of the underlying theses” behind ESG, Tariq Fancy, former sustainable investing CIO of BlackRock, told Financial News.

“I don’t know how it survives such an obvious example of its inconsistencies. There’s already a growing backlash. And yet another thing happens and everyone looks closely and they’re like, ‘None of this makes sense’.”

ESG exploded in popularity during the pandemic — Morningstar found that in the third quarter alone, $134bn globally poured into funds boasting their ESG cred. Environmental, social and governance investors are faced with dilemmas as they navigate Russia’s war in Ukraine. The crisis has been a stumbling block for the nascent industry, which was already under pressure following regulatory concerns around greenwashing.

A mounting energy crisis is only making things worse. As part of a toolbox of sanctions designed to punish Russian president Vladimir Putin, the US and the UK have banned Russian oil imports, and the European Union is cutting its dependency on Russian gas.

“What was sold as a panacea already seems to be nonsensical,” said Fancy. “ESG was ready, this is your moment ESG. But where is ESG?”

Governments are scrambling to find other energy sources to meet demand. This has provoked a wave of calls to hike spending in oil and gas companies operating in other countries, a proposal that before the invasion would have made most responsible investing firms run for the hills.

An environmental lawyer at a City firm said: “There will be a short-term bit of discomfort where we do things we don’t love with the energy mix we’ve got. There’s an acknowledgement that this is a step backwards.”

Another dilemma plaguing sustainable finance executives is defence. BDSV, the German defence industry lobby group, has argued that defence stocks should be held in ESG portfolios, saying there’s a social imperative to do so during wartime, Bloomberg reported.

“Isn’t it strange that ESG goes out of the window when you have a critical situation?” said Alasdair Haynes, chief executive of Aquis Exchange. “ESG is an ideology that we all believe in… those ideologies fall to pieces when you get war.”

“It doesn’t mean long-term that we can’t achieve the goals that we set in an ideological world,” Haynes added. “It’s a very sad setback.”

“Who will stand up now and say we won’t finance arms? Defence went from being at the bottom of the list to the top,” said Haynes, who is also chair of lobby group TheCityUK’s new business council.

The debates happening in boardrooms and among ESG executives have always bubbled under the surface, according to Baroness Helena Morrissey, chair at AJ Bell, and the crisis in Ukraine has pushed them to the forefront.

“ESG investors need to reconsider black and white, ‘This is good, that is bad’ when it comes to things like energy and defence,” said Baroness Morrissey. “I don’t know that the industry is set up to take this on, but the challenge must be met. And if it is, ESG investing will emerge stronger and better for it.”

However, some think it could be an opportunity to fast-track the energy transition. In a 3 March note, Goldman Sachs analysts explained that an oil price spike could accelerate innovation and “make clean energy options more competitive”.

“It’s like before Covid, everyone said you can’t work from home, you need to be in the office,” said Dijkstra, explaining the same could be true for accelerated financing of renewable energy. “Within a few days, it was possible and now it’s the new normal.”

The crisis could also be an opportunity to rethink what ESG investing looks like going forward, because before now, many ESG funds included Russian names and stocks linked to fossil-fuel companies, said Lara Cuvelier, a campaigner on sustainable investment at Reclaim Finance.

“It is a reminder that ESG investing as it’s currently done often doesn’t mean much,” she said. “If there are no safeguards or clear standards, it is hard to be sure what is actually in these funds.” 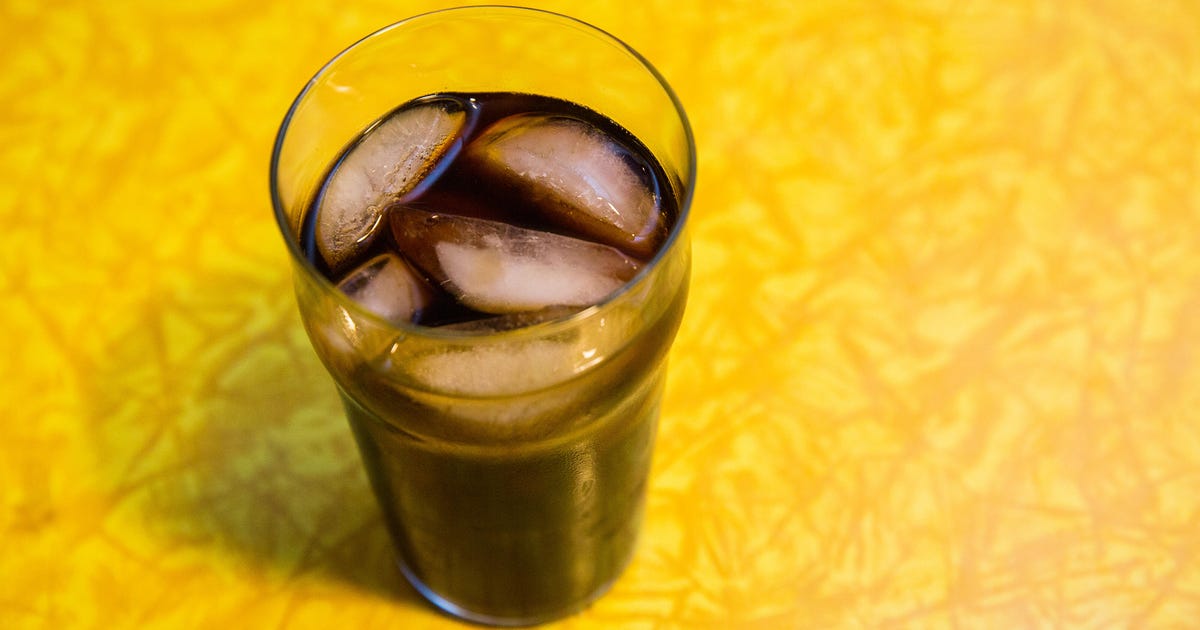