Women now hold almost a third of positions on financial services firms’ boards, five years on from the start of a major government effort to increase gender diversity in the City.

The proportion of women sitting on the boards of more than 200 UK financial firms has risen to 32% this year, an increase of 39% since 2016 when the Treasury first launched the Women in Finance Charter.

Research published on 19 July by think-tank New Financial showed female representation on executive committees has risen from 14% to 22%. At those firms which are signatories to the Charter, this rises to 26% and to 35% for board seats.

Top City regulators including the Bank of England and the Financial Conduct Authority have proposed making diversity and inclusion part of wider regulation, including strict measures for those who fall short.

However, the rate of increase for female appointments has slowed rapidly in 2021, according to a report from gender diversity consultancy The Pipeline. Alongside this, consultancy Women’s Count said in its 2021 report that among the FTSE 350, just 5% of companies have female chief executives.

Figures released earlier this year for the Charter showed more than 44 firms failed to meet their annual targets for senior female management in 2020, including Credit Suisse, Deloitte and PwC, and the regulators themselves.

Based on the current rate of improvement, achieving gender parity on boards will not happen until 2029 and on executive committees until 2033.

“While female representation is moving in the right direction, there is still a long way to go,” said Yasmin Chinwala, partner at New Financial and co-author of the report.

“If the industry is to maintain the pace of change in the next half decade, it will have to take on the tougher challenges.”

More than 400 firms have signed up to the Charter, which includes a pledge by firms to meet tougher diversity principles such as linking inclusion targets to pay.

READ  City firms given ‘how to be inclusive’ guide for managers

Companies should seek to focus on areas beyond the Charter’s requirements including broader accountability for failures and developing more women in revenue-generating roles, Chinwala added.

“Many businesses have gone a long way in improving their hiring practices and company policies to build more inclusive environments, but following the pandemic and the lessons we have learnt about the future of work, there is an opportunity to go further, faster,” said David Duffy, chief executive of Virgin Money which sponsored the report. 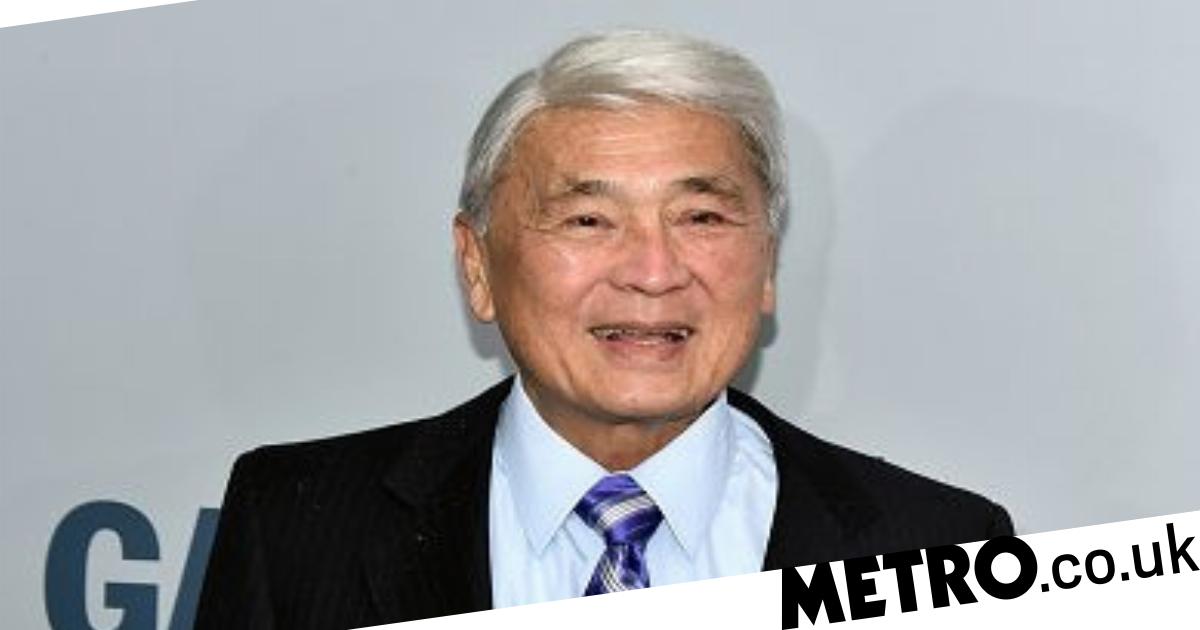 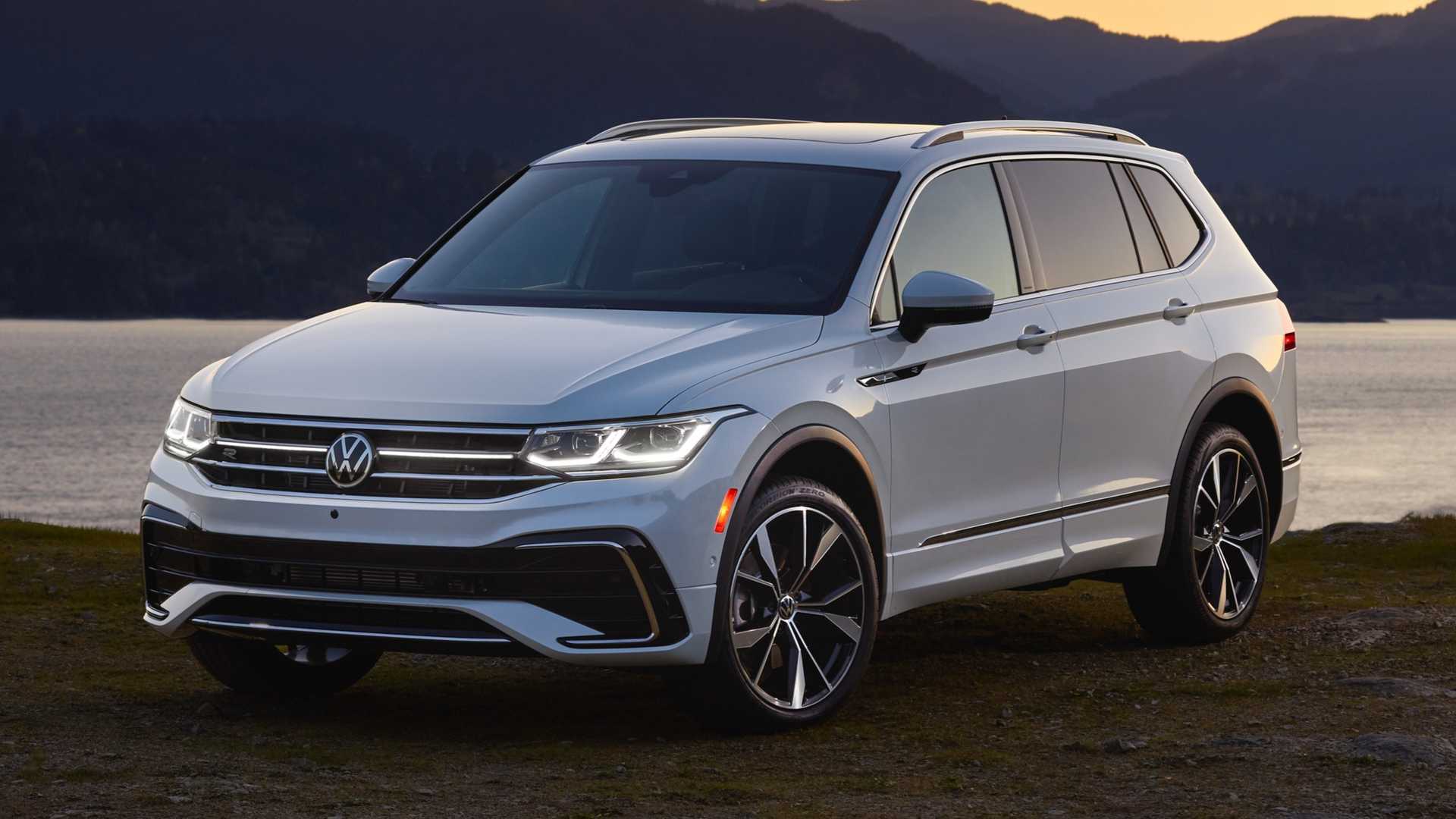 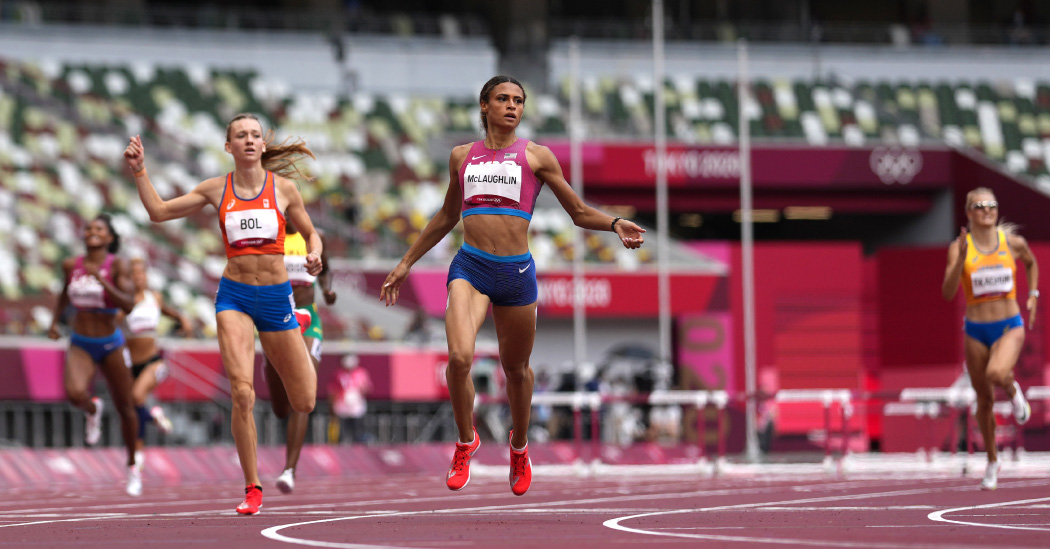