Dealmaking brothers Yoël and Michael Zaoui are the latest high-profile bankers to launch a blank cheque company, with plans to list a €300m Spac in Amsterdam.

The duo, who previously held senior roles at Goldman Sachs and Morgan Stanley before launching their own boutique advisory firm in 2013, will head up Odyssey Acquisition which is set to list on Amsterdam’s Euronext exchange and focus on healthcare and technology companies, according to a person familiar with the matter.

Europe’s Spac market has lagged the frenzy in the US, where $110bn worth of deals have listed so far this year, according to data provider Dealogic. However, $4.4bn Spac IPOs have landed on European exchanges in the second quarter of 2021, a figure that already exceeds previous annual records, with the Dutch city securing the lion’s share of listings.

Spacs raise money on public markets in order to fund acquisitions of companies, usually within two years. A frenzy of blank cheque companies, largely in the US, this year has slowed in recent weeks, however.

The move by the dealmaking duo is seen as complementary to the work of Zaoui & Co, which has traditionally advised on large M&A transactions alongside bulge bracket rivals, the person said. Odyssey will be supported on all aspects of the dealmaking process by Zaoui & Co.

Some investment bankers have pointed to the higher quality of Spac sponsors in Europe, compared to the increasingly crowded US market. Meanwhile, listing on the continent can also make it easier to acquire local firms, which may not wish to become a US public company.

READ Zaoui brothers’ revenues tick up ahead of megadeal roles 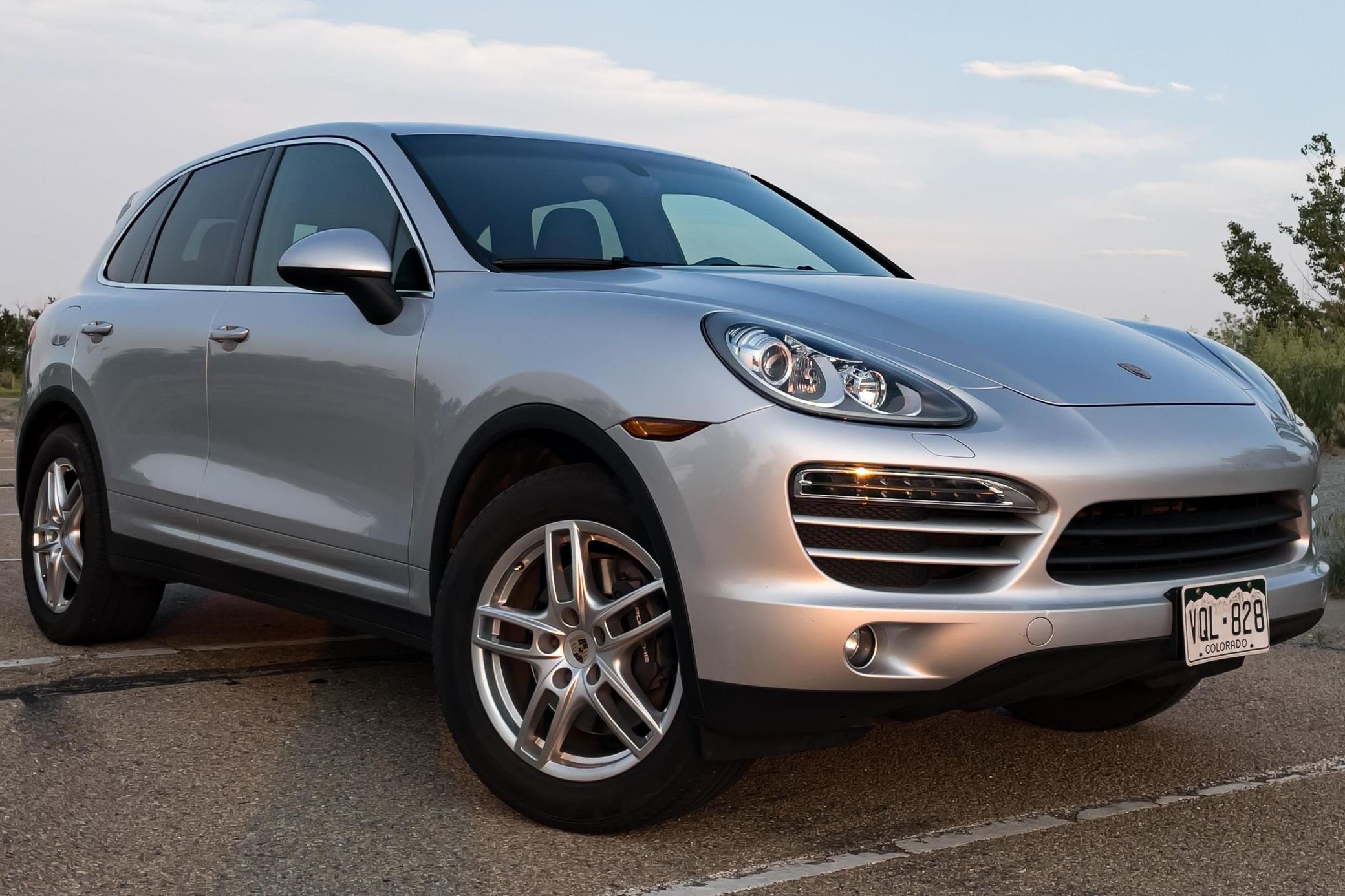 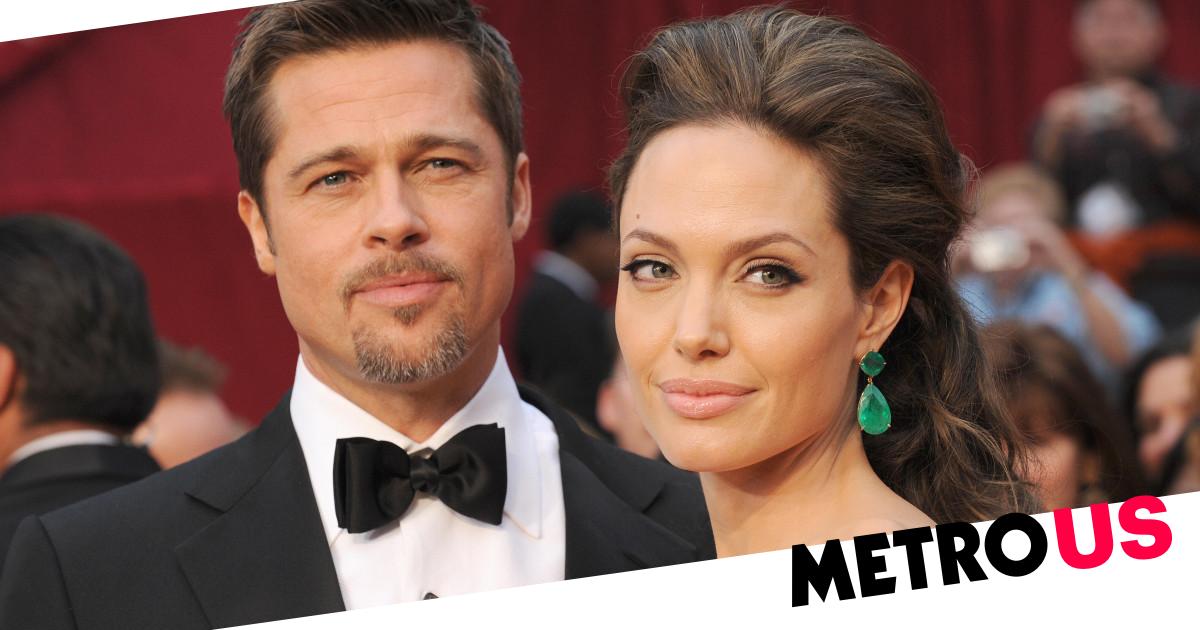