If intelligent aliens visit the Earth, it would be one of the most profound events in human history.

Surveys show that nearly half of Americans believe that aliens have visited the Earth, either in the ancient past or recently. That percentage has been increasing. Belief in alien visitation is greater than belief that Bigfoot is a real creature, but less than belief that places can be haunted by spirits.

Scientists dismiss these beliefs as not representing real physical phenomena. They don’t deny the existence of intelligent aliens. But they set a high bar for proof that we’ve been visited by creatures from another star system. As Carl Sagan said, “Extraordinary claims require extraordinary evidence.”

I’m a professor of astronomy who has written extensively on the search for life in the universe. I also teach a free online class on astrobiology. Full disclosure: I have not personally seen a UFO.

There’s a long history of UFO sightings. Air Force studies of UFOs have been going on since the 1940s. In the United States, “ground zero” for UFOs occurred in 1947 in Roswell, New Mexico. The fact that the Roswell incident was soon explained as the crash landing of a military high-altitude balloon didn’t stem a tide of new sightings. The majority of UFOs appear to people in the United States. It’s curious that Asia and Africa have so few sightings despite their large populations, and even more surprising that the sightings stop at the Canadian and Mexican borders.

Most UFOs have mundane explanations. Over half can be attributed to meteors, fireballs, and the planet Venus. Such bright objects are familiar to astronomers but are often not recognized by members of the public. Reports of visits from UFOs inexplicably peaked about six years ago.

Many people who say they have seen UFOs are either dog walkers or smokers. Why? Because they’re outside the most. Sightings concentrate in evening hours, particularly on Fridays, when many people are relaxing with one or more drinks.

A few people, like former NASA employee James Oberg, have the fortitude to track down and find conventional explanations for decades of UFO sightings. Most astronomers find the hypothesis of alien visits implausible, so they concentrate their energy on the exciting scientific search for life beyond the Earth.

While UFOs continue to swirl in popular culture, scientists are trying to answer the big question that is raised by UFOs: Are we alone?

Astronomers have discovered over 4,000 exoplanets, or planets orbiting other stars, a number that doubles every two years. Some of these exoplanets are considered habitable, since they are close to the Earth’s mass and at the right distance from their stars to have water on their surfaces. The nearest of these habitable planets are less than 20 light years away, in our cosmic “back yard.” Extrapolating from these results leads to a projection of 300 million habitable worlds in our galaxy. Each of these Earth-like planets is a potential biological experiment, and there have been billions of years since they formed for life to develop and for intelligence and technology to emerge.

Astronomers are very confident there is life beyond the Earth. As astronomer and ace exoplanet-hunter Geoff Marcy, puts it, “The universe is apparently bulging at the seams with the ingredients of biology.” There are many steps in the progression from Earths with suitable conditions for life to intelligent aliens hopping from star to star. Astronomers use the Drake Equation to estimate the number of technological alien civilizations in our galaxy. There are many uncertainties in the Drake Equation, but interpreting it in the light of recent exoplanet discoveries makes it very unlikely that we are the only, or the first, advanced civilization.

This confidence has fueled an active search for intelligent life, which has been unsuccessful so far. So researchers have recast the question “Are we alone?” to “Where are they?”

The absence of evidence for intelligent aliens is called the Fermi Paradox. Even if intelligent aliens do exist, there are a number of reasons why we might not have found them and they might not have found us. Scientists do not discount the idea of aliens. But they aren’t convinced by the evidence to date because it is unreliable, or because there are so many other more mundane explanations.

UFOs are part of the landscape of conspiracy theories, including accounts of abduction by aliens and crop circles created by aliens. I remain skeptical that intelligent beings with vastly superior technology would travel trillions of miles just to press down our wheat.

It’s useful to consider UFOs as a cultural phenomenon. Diana Pasulka, a professor at the University of North Carolina, notes that myths and religions are both means for dealing with unimaginable experiences. To my mind, UFOs have become a kind of new American religion.

So no, I don’t think belief in UFOs is crazy, because some flying objects are unidentified, and the existence of intelligent aliens is scientifically plausible.

But a study of young adults did find that UFO belief is associated with schizotypal personality, a tendency toward social anxiety, paranoid ideas, and transient psychosis. If you believe in UFOs, you might look at what other unconventional beliefs you have.

I’m not signing on to the UFO “religion,” so call me an agnostic. I recall the aphorism popularized by Carl Sagan, “It pays to keep an open mind, but not so open your brains fall out.”

This article by Chris Impey, University Distinguished Professor of Astronomy, University of Arizona is republished from The Conversation under a Creative Commons license. Read the original article.

PS5 restock updates: Where to find a PS5 console next week
5 mins ago 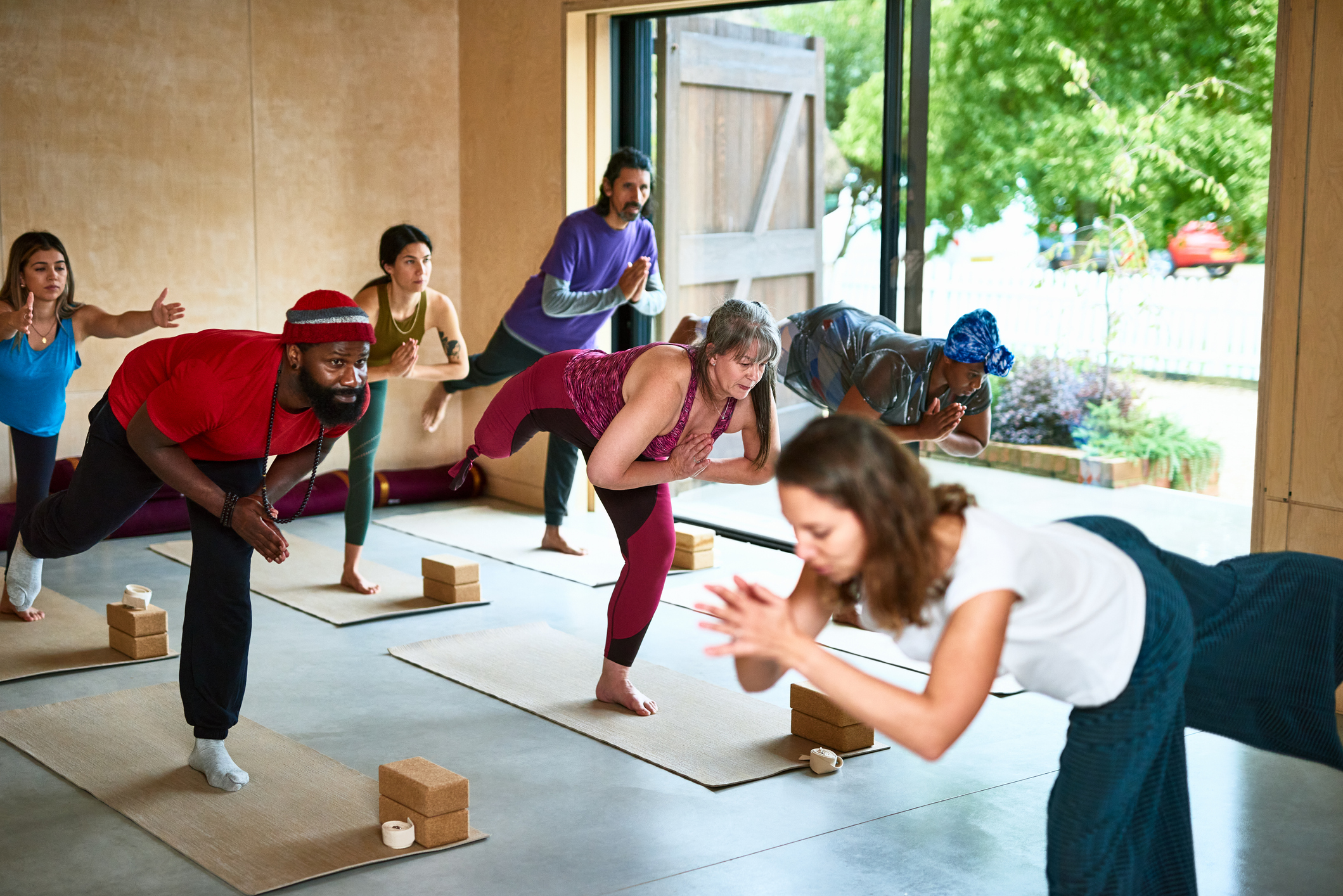 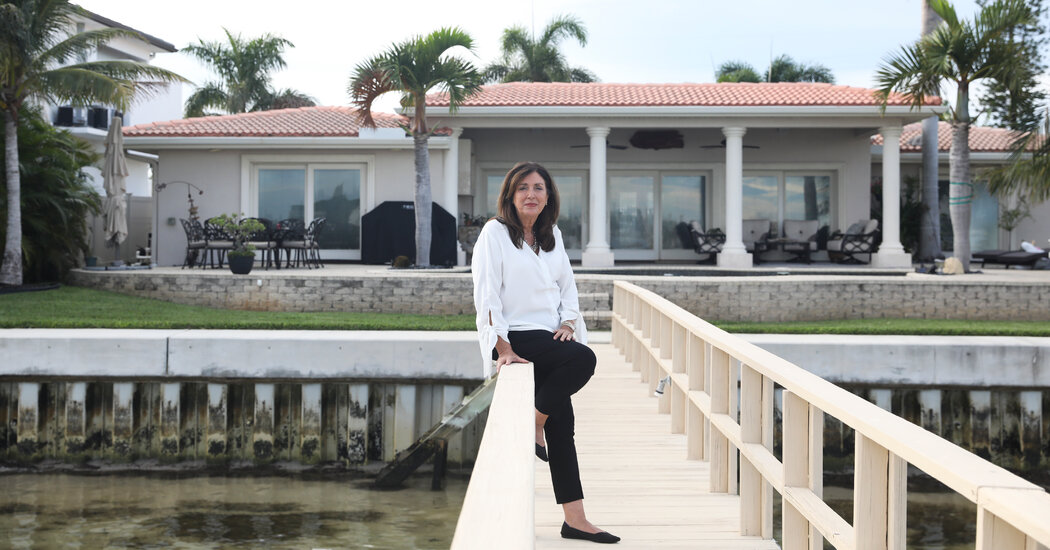 The Cost of Insuring Expensive Waterfront Homes Is About to Skyrocket