BMW is offering just 350 of these X5 Black Vermilion Edition models in the United States, and the limited-edition package gives the luxury SUV a blacked out appearance with bright red accents. They’re scheduled to start arriving in September.

Each X5 Black Vermilion Edition is finished in Frozen Black Metallic paint, and they have their exterior badges removed. Their kidney grilles have red vertical slats, and the adaptive LED headlights are darkened to match the blacked-out look. The M Sport package is standard, a $5400 option, and includes the Shadowline black trim along with more aggressive front and rear bumpers. The limited-edition SUVs are equipped with Orbit Grey 22-inch wheels and red M Sport brake calipers.

It’s based on the X5’s xDrive40i model, meaning it has a 335-hp turbocharged inline-six under the hood paired with an eight-speed automatic transmission and all-wheel drive. In our test, a 2019 model reached 60 mph in 4.8 seconds. The Black Vermillion Edition comes with an M Sport exhaust system.

Red flows into the black interior as well with piping and stitching on the front and rear seats and binding on the floor mats. And there’s a special edition logo on the lid for the cupholders. The glass controls for the gear selector, start/stop button, and drive mode selector, typically a $650 option, come equipped along with carbon fiber trim and an Alcantara headliner. 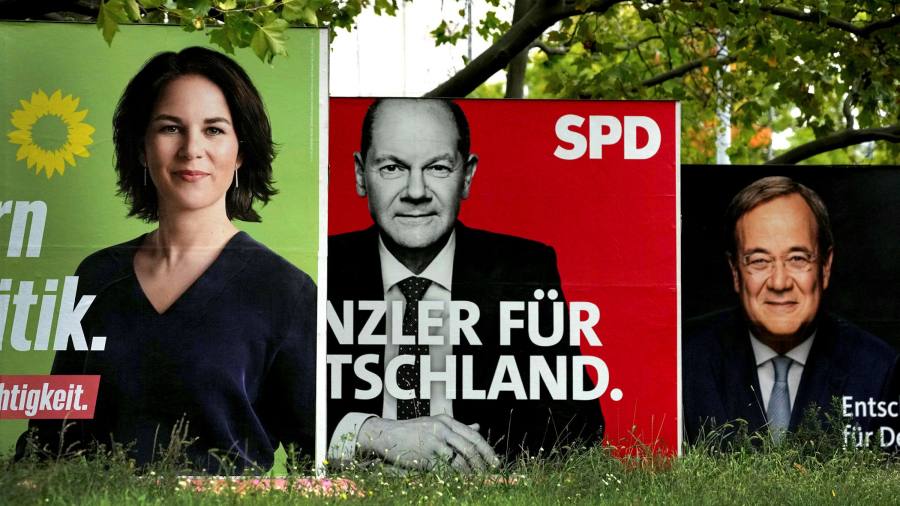 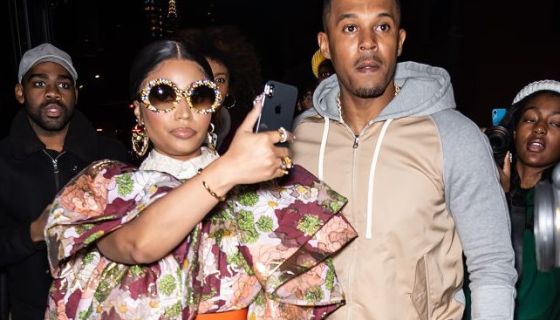 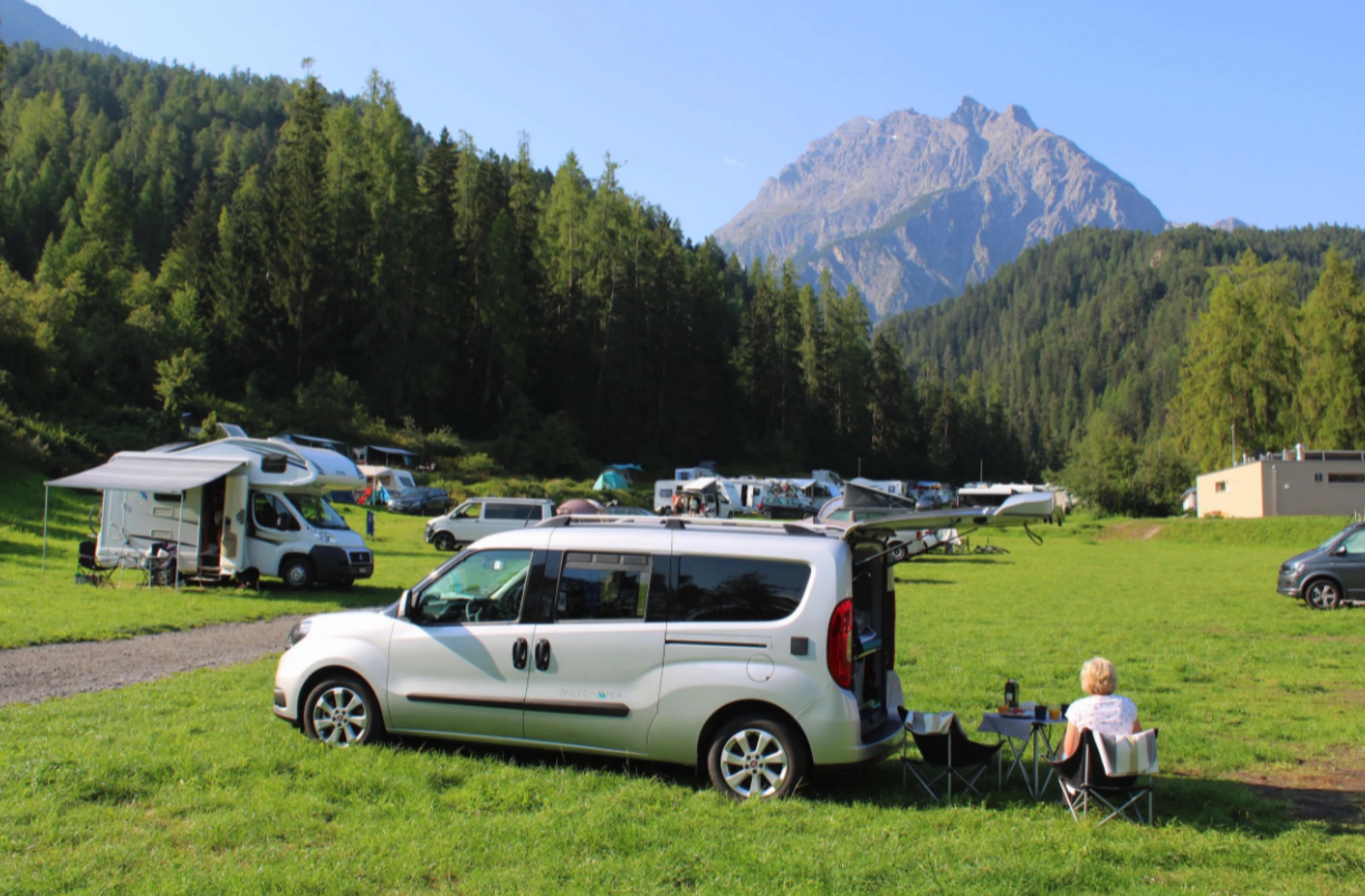 This Affordable Camper Van Is Somehow Under $50k – MotorBiscuit