Adventure or Race, It Doesn’t Matter

In today’s adventure bike scene, there are many offerings more tooled toward touring the wide-open pavement and little else. Slick tires, heated seats, GPS, radar-freaking-cruise-control, power-limiting traction control, and 1,001 other creature comforts exist to make your ride easier for sure, but the bikes themselves lack the capability to do even the easiest of fire roads. And indeed, getting up here without the CRF450RX’s Geomax tires, the Showa shocks and the travel they provide, and that punchy 449cc four-stroke probably wouldn’t have been possible for many ADV-lites.

Honda didn’t set out to build the ultimate adventurer, and with its lack of signals and lights, the CRF450RX actually isn’t one. It’s still very much a race-on-Sunday dirt bike. It just so happens that it’s absolutely excellent at adventuring, too, but if you wanted something with all its capabilities that also happens to be street-legal, Honda sells that in the CRF450RL for just $100 extra.

Honestly, yeah. When friends have had competitors in their garages, i.e. the Suzuki and Yamaha, they’re good, solid, racy dirt bikes, but they’re not as approachable or flickable as the Honda. By all means, I’m not an AMA Motocross champion, nor am I entering Red Bull’s Erzbergrodeo, but the CRF450RX makes me think I could, given a little more seat time. And while I love a good KTM, they’re more expensive to fix. These are bikes meant to be beaten and battered, which means broken parts on the regular. I’d rather scroll through Honda’s accessible parts catalog than having to overnight some from Austria.

The CRF450RX carried me away from everything and anything and stuck a grin on me I doubt will ever wipe away. It proved itself on my home course, beguiled me with its agility, and stoked the need to go out and explore my mountains more often. This is a motorcycle you won’t forget and, more importantly, one you won’t want to ever give up. I know I didn’t. 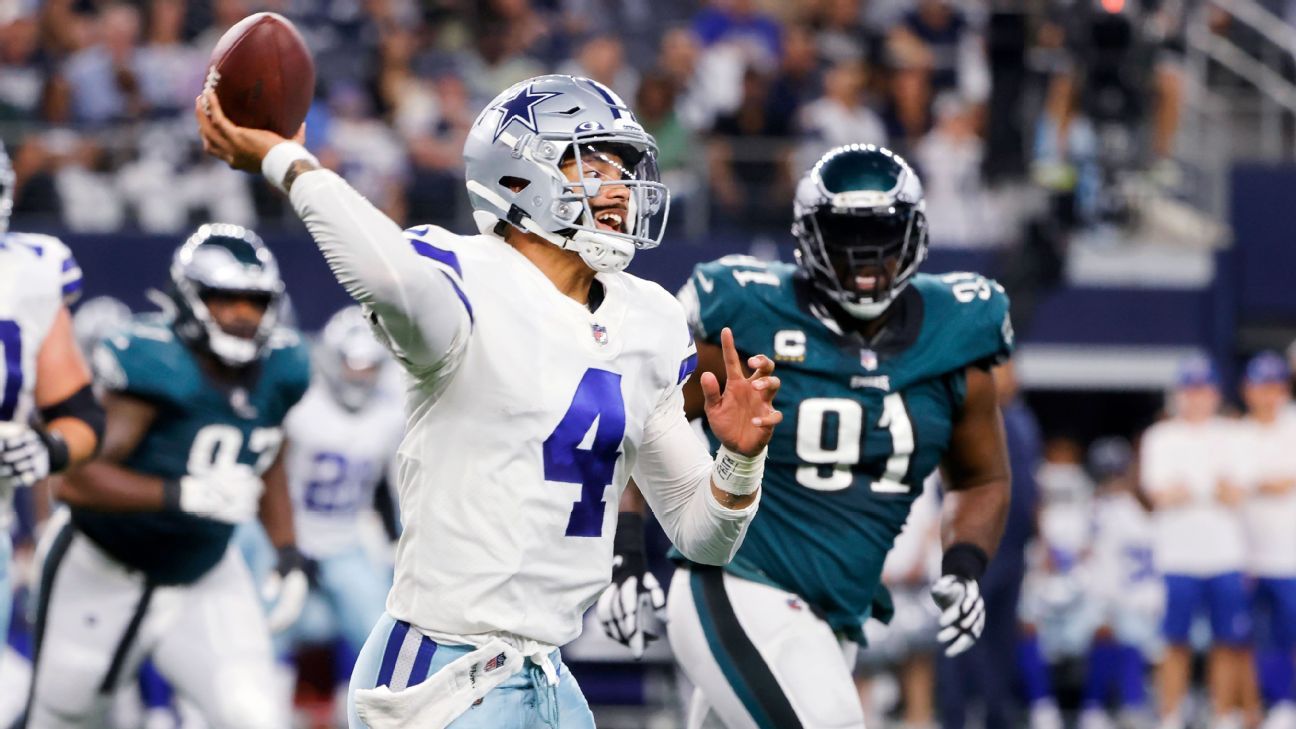 After domination of Eagles: How ’bout them Cowboys?
2 seconds ago 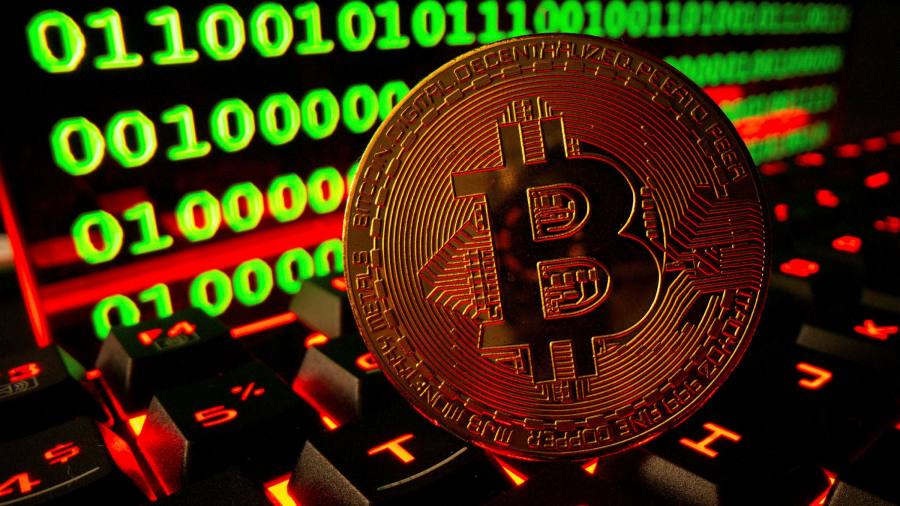 Direct exposure to crypto might be better than ETFs, executives say
2 mins ago 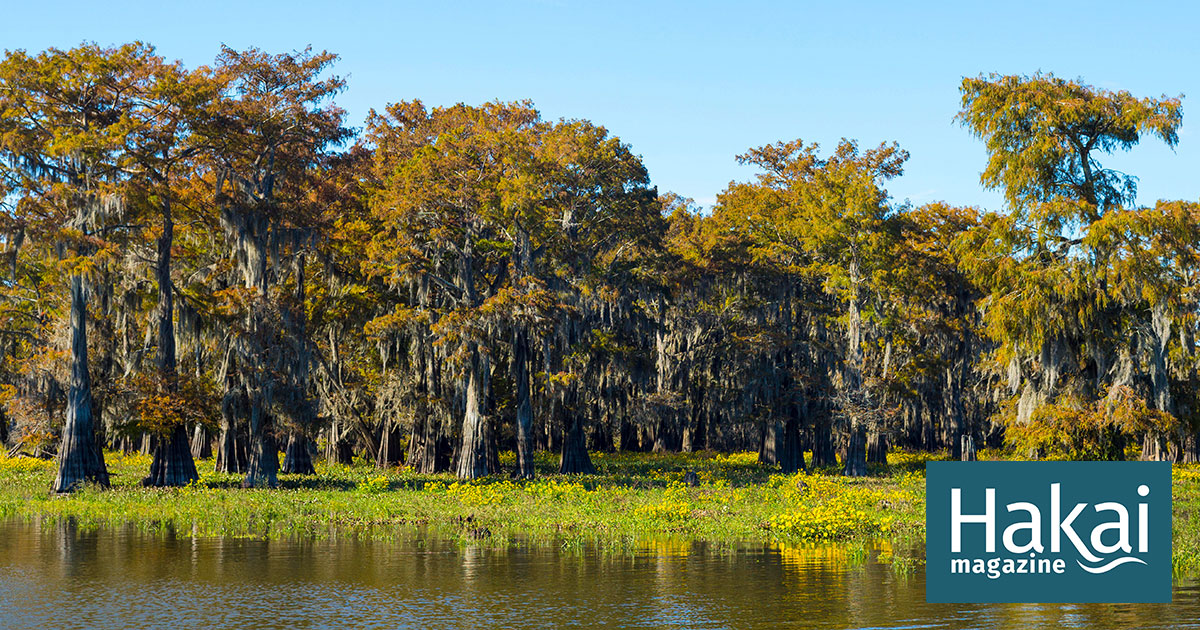