While some celebrities are born into wealth, others had a regular life before hitting it big. That often means they had a regular job, too. NBA great, Alonzo Mourning, was one of those ordinary people before he made it big in the NBA, and he’s held his share of odd jobs. Here’s a look at Alonzo Mourning’s career, some of the many odd jobs he’s had, and why working at a Pontiac dealership was his favorite.

For NBA fans who grew up in the 90s and 00s, Mourning was one of the big names competing against the likes of Michael Jordan or Shaquille O’Neal. And while Mourning never achieved as much as Jordan did, he was a seven-time NBA All-Star and helped his team, the Miami Heat, win one championship in 2006.

Standing at 6-feet, 10-inches tall, Mourning played center and was well-known for his defensive plays. His 15-year NBA career spanned four teams, and though he started at the Charlotte Hornets, he spent the majority with Miami, except for one season where he played for the New Jersey Nets. In addition to winning many awards and accolades, Mourning is probably best-known for undergoing a kidney transplant, recovering from that transplant, and then winning a championship.

Before his NBA career started, Mourning was a typical teenager growing up in Virginia. As Parade wrote, he had a lot of odd jobs as a teen, including one at a factory where he packed kale and at a drapery shop where he used his height to hang drapes. He also had his own lawn mowing business. According to Parade, he said, “I used to work on my lawn mower and keep it primed and everything.”

However, his favorite job growing up was working at a Pontiac dealership when he was in his junior year of high school. The place was called Parkway Pontiac, and his job was to prep cars. Mourning had to keep the cars straight on the lot and clean. He called the gig “My best summer job,” and that’s not surprising since Pontiac was known for having some cool cars.

Pontiac made various cars afterward, but its most notable years probably happened in the 60s and 70s with the introduction of cars like the GTO or the Firebird. Since Pontiac was a subsidiary of GM, some of those cars were actually pretty similar to the cars in other GM lineups, such as the Firebird being similar to the Chevy Camaro.

This brand similarity is ultimately one of the reasons GM killed the Pontiac brand in 2010. At that point, Pontiac was simply selling rebadged Chevys, but at a lower price point than what Chevy was selling the originals. This hurt the Chevy brand and also helped make Pontiac an unprofitable brand. This was also during the Great Recession, so GM decided to cut its losses with Pontiac.

RELATED: The 1998 Pontiac Firebird Trans Am Is the Muscle Car That America Took for Granted 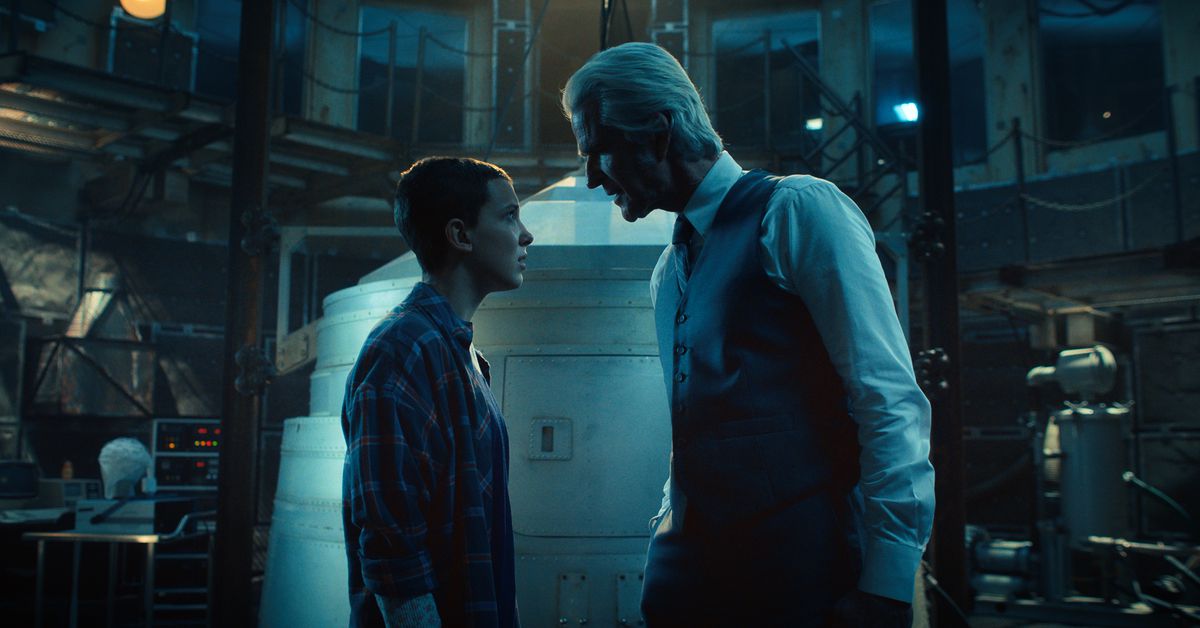 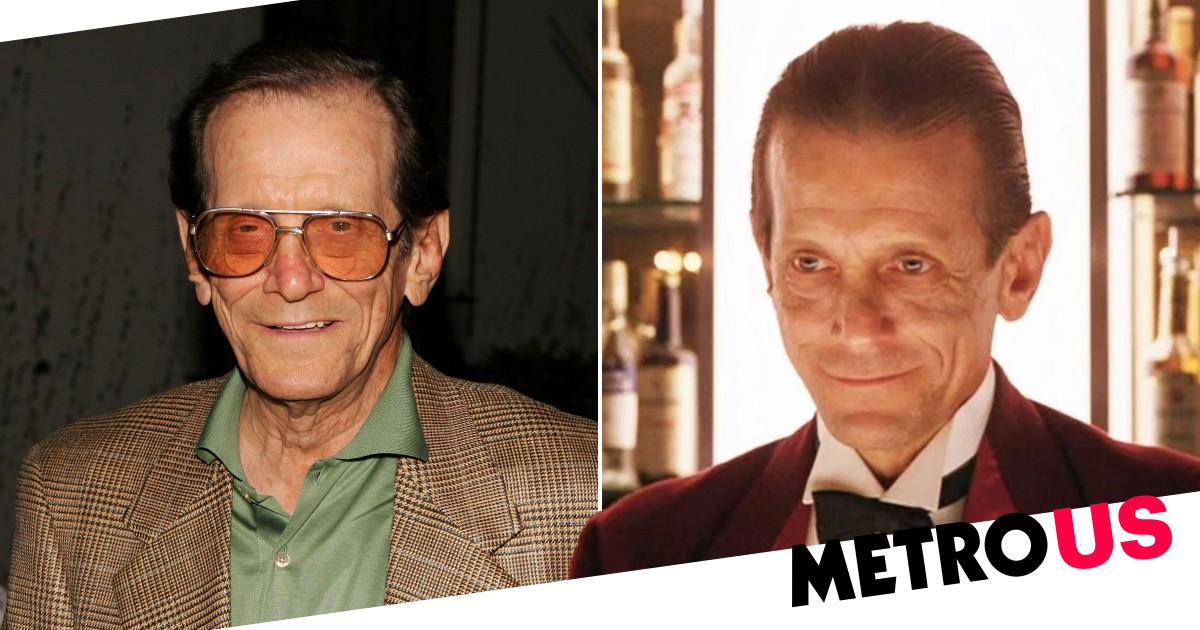 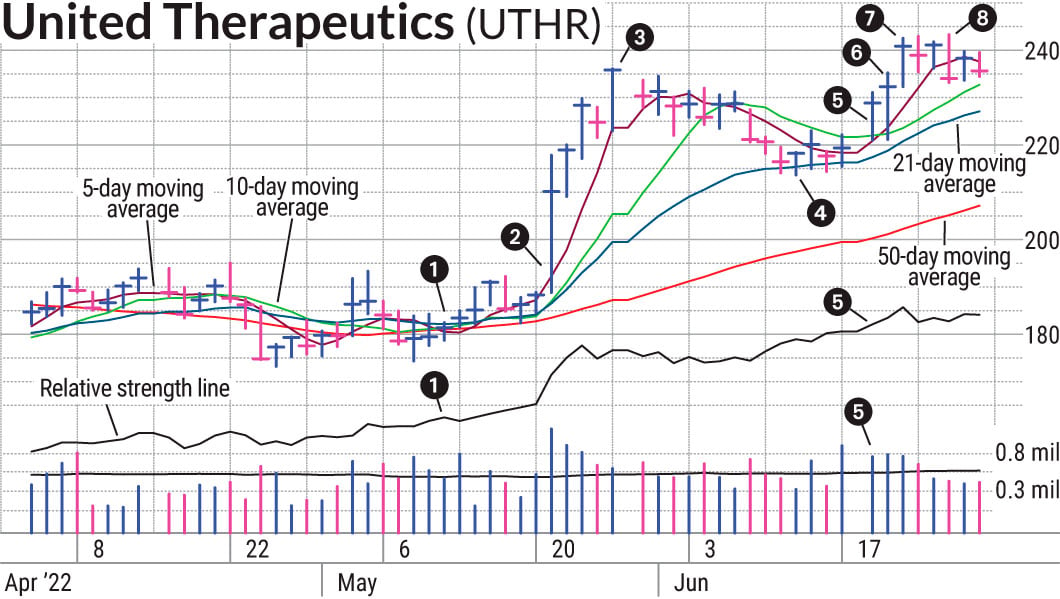 Biotech Stocks Are Heating Up, But We’re Still Light On Swing Trading
7 mins ago

Biotech Stocks Are Heating Up, But We’re Still Light On Swing Trading 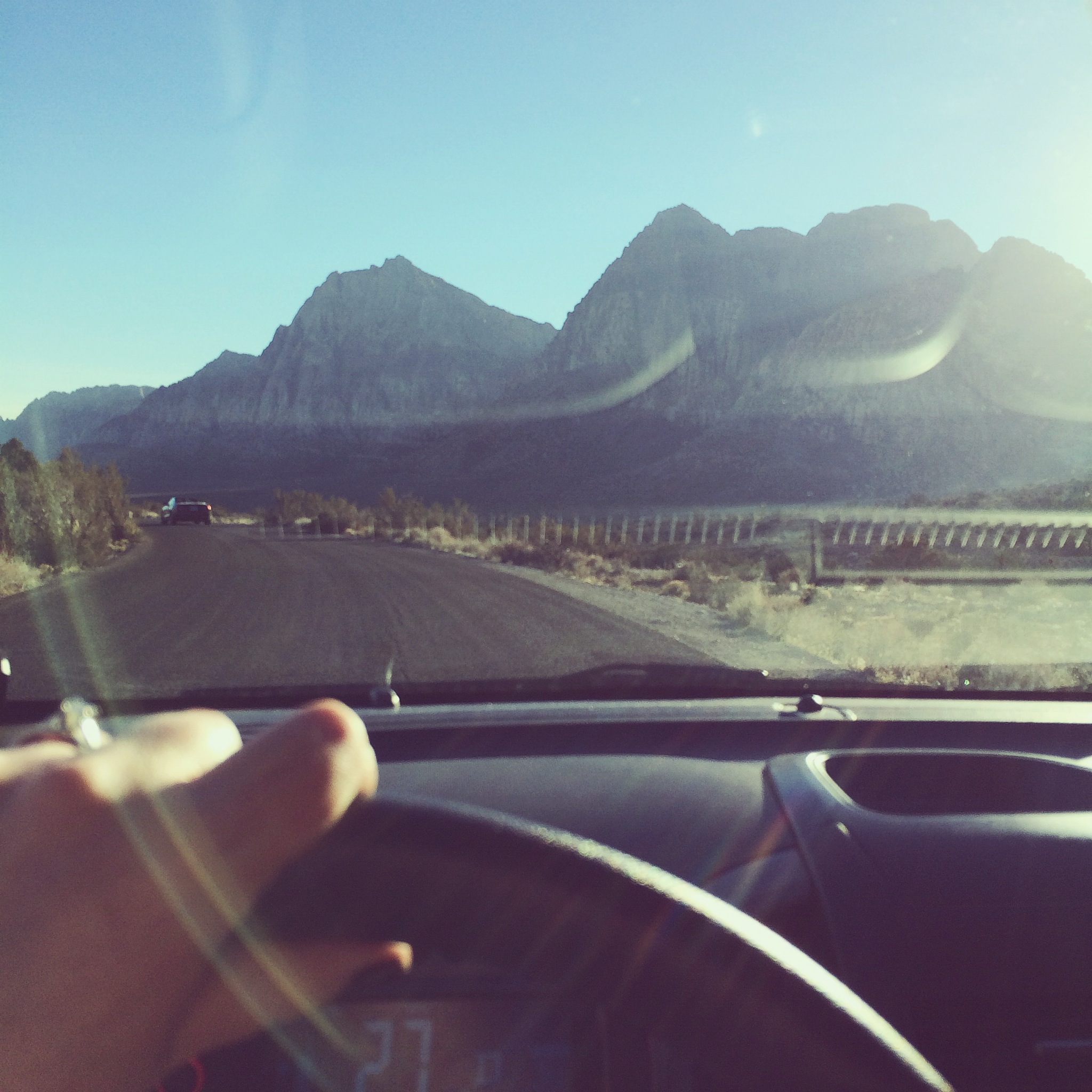