The Aston Martin Valkyrie is set to be one of the world’s fastest and most exotic cars, but it has not had an easy development program. The original schedule, which had the 1160-hp hypercar slated to reach customers last year, was delayed by COVID-related complications. Now Aston is suing a Swiss dealer group, claiming it has withheld deposits it has received for the Valkyrie. From now on, Reuters reported today, Aston will collect the money from customers itself. There have been more complications, too: Car and Driver has also learned that the proposed track-only AMR Pro version of the Valkyrie has been canceled, with the company set to announce a different variant next week.

On paper, the Valkyrie remains every bit as special as it did when we first learned about what would become a collaboration between the Red Bull Racing Formula 1 team and Aston Martin back in 2017. The car is the brainchild of Adrian Newey, the most successful F1 designer of all time, and will incorporate both a screaming naturally aspirated Cosworth-built V-12 engine and an ultra-lightweight structure which will give it a pound-to-horsepower ratio better than that of most GT race cars.

But the development saga has been complicated. Aston’s statement makes clear that the company entered into an agreement with Nebula Project in Niederwil, Switzerland, in 2016 to help fund the development of the Valkyrie. They also teamed on the cars that would become the mid-engined Valhalla and Vanquish, on which Aston has also started work.

According to Aston’s statement: “Under the terms of this agreement, Nebula Project AG was to receive royalty payments, which could have been significant over time, linked to production volumes of these programs and [Nebula] meeting its funding commitments.” Aston says Nebula failed to pay Valkyrie customers’ deposits forward, so it has terminated both the agreement and its contract with AF Cars, the company that operated its Saint Gallen dealership in Switzerland and shared its directors with Nebula.

Doing this is anticipated to reduce cash flow by as much as $21 million at current exchange rates, but Aston says it will ultimately save money through not having to make royalty payments. The company also confirms it has not entered into similar deals with any other third party, with the claim it was agreed upon by “prior management” prominent in the statement.

AF Cars also controls the R-Reforged brand, which has been selling factory-approved Zagato-bodied coupe and speedster versions of the previous-generation Vantage, and which is also marketing Ian Callum’s exclusive restomod version of the original Vanquish. We don’t know how the termination of the agreement will affect those projects.

In separate but related news, Aston is set to unveil another version of the Valkyrie at the end of this month. Pictures taken from what seems to be a configurator page leaked yesterday showing a car with much more aggressive wingwork than the regular Valkyrie. Aston insiders have confirmed that this is the replacement for the proposed track-only Valkyrie AMR Pro, which was meant to be limited to no more than 25 cars but which was quietly axed at the end of last year when potential customers who had expressed interest were told the car was no longer going ahead. The lights, wipers, and door mirrors visible on the new Valkyrie variant in the leaked images strongly suggest it will be street legal. 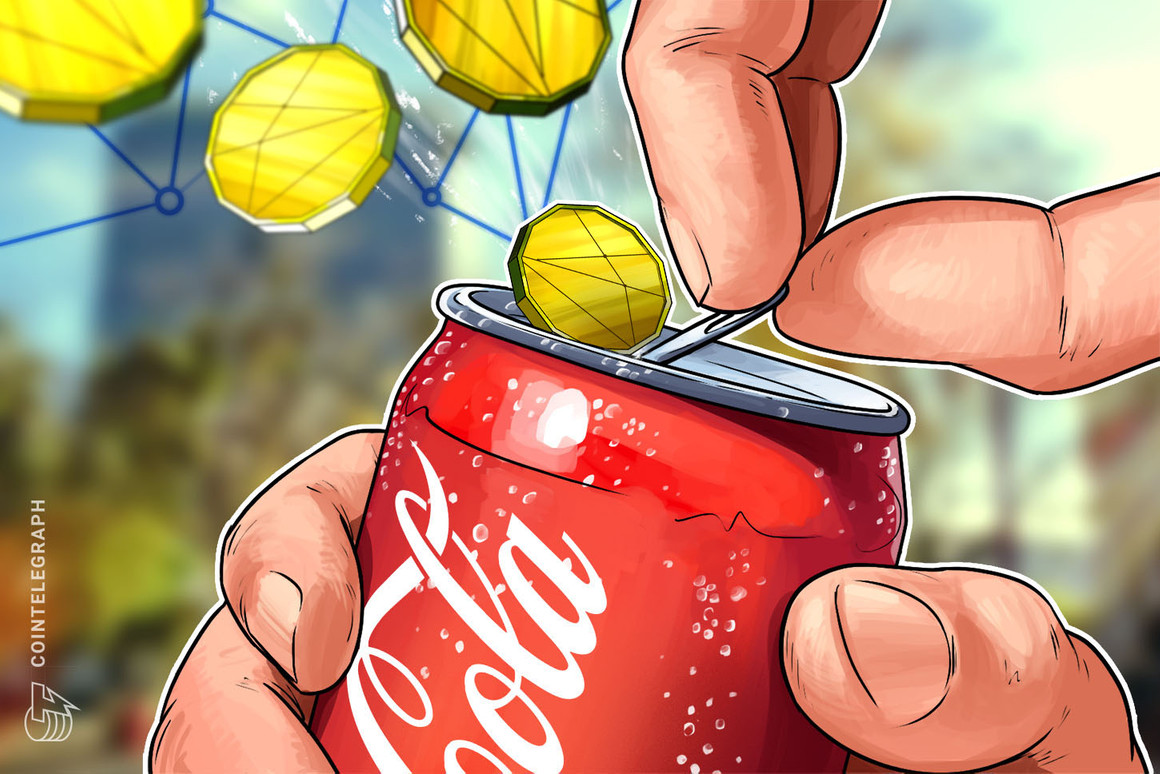 Coca-Cola officially gets into NFTs for charity
2 seconds ago

Coca-Cola officially gets into NFTs for charity

Experts Confirm: Yes, You Can Meet the Right Person at the Wrong Time
5 mins ago

Experts Confirm: Yes, You Can Meet the Right Person at the Wrong Time 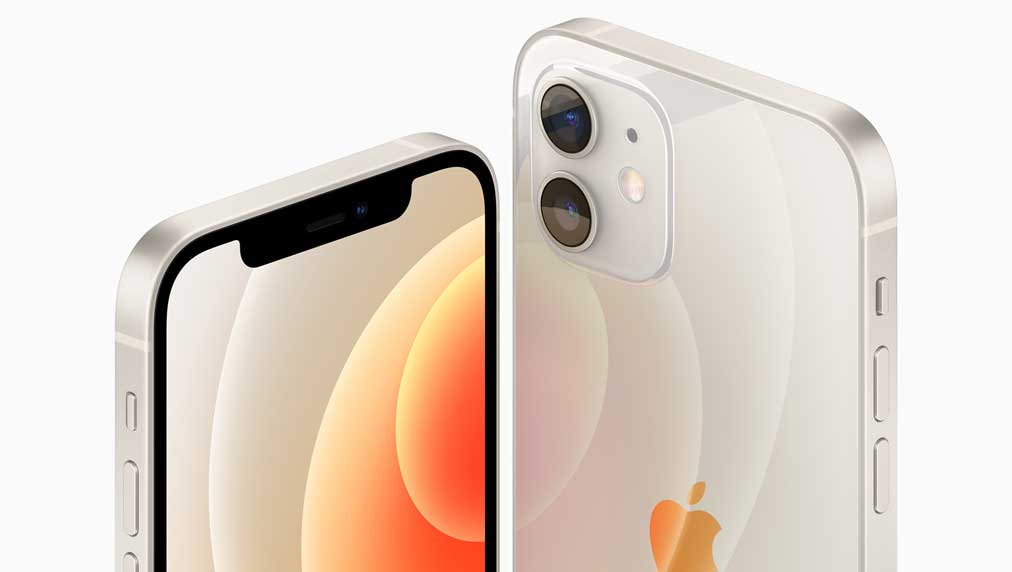