BERLIN — Audi plans to switch to agency sales for its electric models in Europe starting in 2023.

Through this model, cars will be sold directly by the brand to end customers, with dealers acting only as intermediaries.

“This is an important step for the human-centric orientation of our sales model and the next logical step into an electric future,” an Audi spokesperson told Automotive News Europe in an email.

The news was first reported by Automobilwoche, a sister publication of Automotive News Europe.

The spokesperson said, however, that dealers “remain the backbone” of Audi’s business, adding that the change was being made to focus on the “rapidly changing” buying behavior of the brand’s customers.

“We are constantly improving our sales system and are designing the sales concept of the future together with our dealers in order to further increase customer satisfaction,” the spokesperson said.

“Online sales are gaining more importance and most of the customers are starting their buying process with information gathering online. The perfect interlinkage between all channels in order to offer a seamless customer experience is becoming crucial.”

The spokesperson said that during sales through the agency model, the dealers would continue to be involved in the purchase process as an agent and would be the central interface to the customer.

Audi said it plans to make the switch “in a staggered manner in key European markets starting in 2023,” which involves Germany, France, the UK, Italy, Spain, Poland, Ireland and Sweden.

A rollout to other markets is being currently being considered, but first new contracts must be negotiated with dealers, a process that is not expected to conclude before 2022.

“The planned introduction of the agency model will take place jointly within the Volkswagen Group in order to minimize the complexity for multi-brand dealers and investors and at the same time to maximize synergies,” the spokesperson said. “We look forward to a productive exchange and collaboration with our dealers in the next months.”

VW Group’s core VW brand has already been relying on the agency model with the launch of its 2020 for its new ID3 and ID4 battery-powered models.

Other automakers are making known their plans to switch to the agency model, most recently Daimler CEO Ola Kallenius, who said in an interview with Automotive News Europe that the automaker is planning to develop the selling model in a number of European countries, as part of a larger plan to streamline and digitalize the sales and distribution process.

Among the other automakers who have adopted the agency model are BMW, which now uses it in South Africa, and Honda and Toyota who practice it in New Zealand.

A recent study by Roland Berger found that the agency model could reduce distribution costs by 1 to 2 percent in the short term and up to 10 percent in the long term.

A December 2020 Capgemini survey of 6,000 consumers and 50 dealers in major European markets and China, indicated dealers and consumers alike are receptive to the agency selling model.

“The current sales model is not sustainable, and an adaption is essential to stay competitive,” the report said.

However, 80 percent of the dealers surveyed by Capgemini, expressed concern over the lack of price transparency for both dealers and consumers.

MyKayla Skinner: 5 Things On Gymnast Replacing Simone Biles In Olympic Finals After Her Withdrawal
9 mins ago 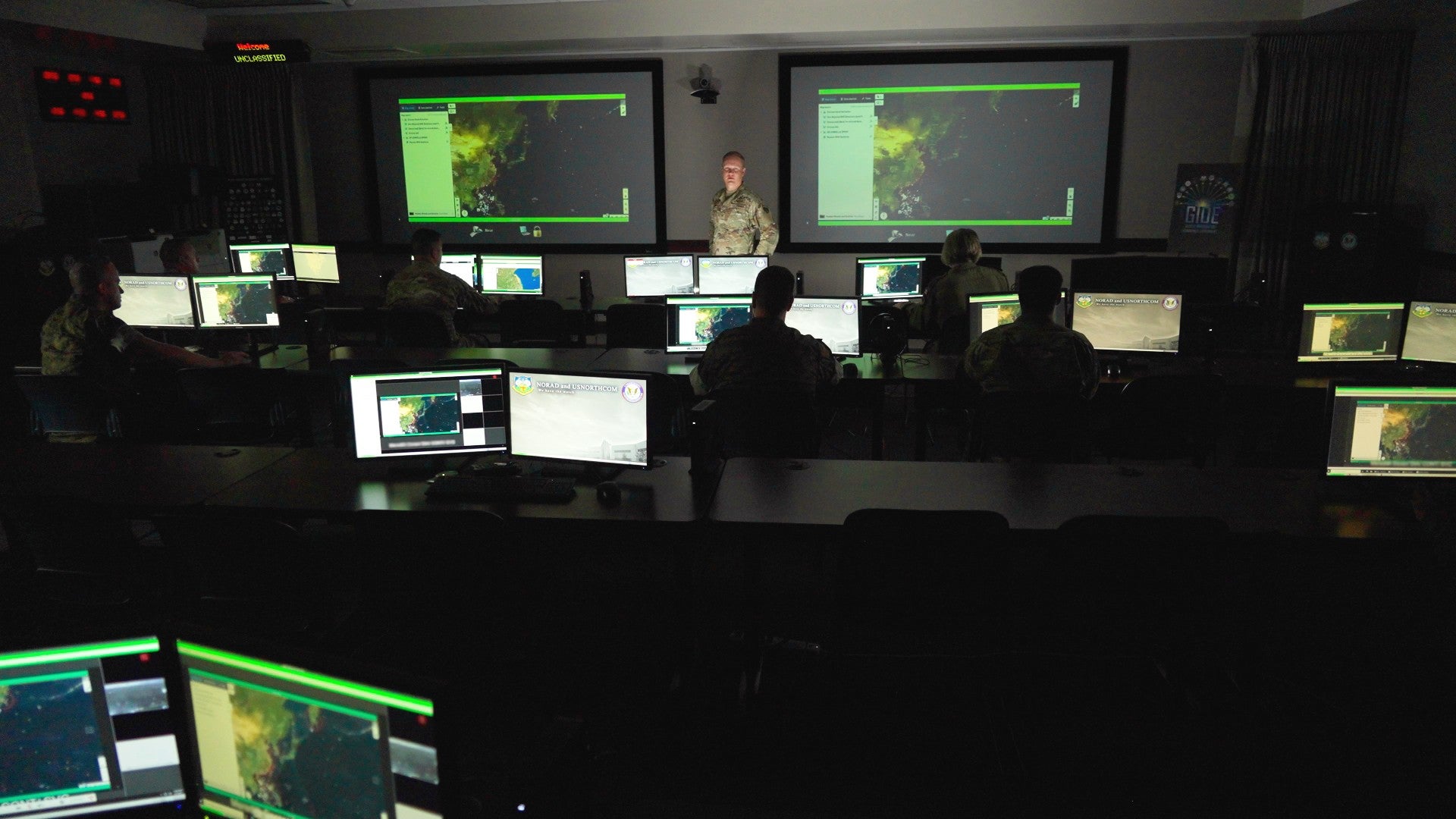