An A-10C Warthog ground-attack aircraft has emerged in a striking black and dark gray paint job. The scheme on the jet, assigned to the Indiana Air National Guard’s 122nd Fighter Wing, was created to help mark the 100th anniversary of Indiana National Guard aviation operations.

The jet, serial number 80-0244, also retains the distinctive snakehead nose art found on all A-10Cs that belong to the 122nd Fighter Wing, which is nicknamed the Blacksnakes. The complete scheme also has a number of other symbolic touches.

The paint scheme on the A-10 is a mixture of black and dark grey with colors breaking along standard A-10 paint lines on the wings, engines and fuselage. The nose of the aircraft is wreathed with a distinctive 122nd FW green eyed snake, complete with fangs, surrounding the aircraft’s 30mm rotary cannon.

One side of the aircraft has a 122nd FW tail flash with the text, “Fort Wayne” embossed in yellow over Indiana state-flag-blue background. The opposite tail flash shows a “Racers” checkered flag with the text “Terre Haute” of the disbanded 181st Fighter Wing, now the 181st intelligence Wing.

The distinctive A-10 twin engines are embossed with an Indiana ANG centennial logo displaying the text “Indiana Air National Guard” under a large number “100,” along with the years “1921-2021.”

Editor’s note: For our readers who are aviation modelers or enthusiast, the two-tone colors on the centennial Indiana ANG A-10 are grey 118 and black 038.

This scheme is very different from other commemorative paint jobs that have been applied to A-10s in the past, most of which are at least based on historical camouflage schemes. For instance, earlier this year, the U.S. Air Force’s Warthog Demonstration Team received a jet sporting a version of the iconic Southeast Asia camouflage pattern that is most closely associated with the service’s operations during the Vietnam War.

The anniversary paint job on the 122nd’s A-10C is closer to a special snake-inspired scheme applied to an F-16C Viper fighter jet assigned to the Viper Demonstration Team last year.

The Indiana Air National Guard traces its history back to the establishment of the 137th Observation Squadron in 1921, which was equipped at the time with Curtiss JN-4 Jenny biplanes. The 122nd Fighter Wing specifically traces its roots back to the U.S. Army Air Force’s 358th Fighter Group, which stood up in January 1943. That unit trained on P-40 Warhawk piston fighters before moving to England to join the Allied air war in Europe during World War II, where it was equipped with P-47D Thunderbolts.

After World War II, various predecessor units to the current 122nd Fighter Wing operated a succession of piston and then jet-engined fighter aircraft, including the F-51D Mustang, F-84F Thunderstreak, F-4C and F-4E Phantom IIs, and F-16C Vipers. In 2009, the Wing transitioned to an A-10C unit.

The official news story about this newly painted A-10 also included the history of how the Wing gained its nickname, which is as follows:

Also known as “Mad” Anthony Wayne, Native Americans gave Wayne the title “Black Snake.” Wayne was known for a methodical fighting style where he instructed his soldiers to lie in wait for the right moment to strike, similar to the actions of a North American Black Snake.

“The Blacksnakes are proud of the names historical significance and connection it gives us to our local community and home town of Fort Wayne,” said Hopper.

Today, the Indiana Air National Guard consists of the 122nd Fighter Wing and the 181st Intelligence Wing, and its days of flying the A-10 may now be numbered. In its latest budget request for the 2022 Fiscal Year, the Air Force has once again proposed trimming the overall Warthog fleet, with the 122nd being one of the units that would be cut under the plan. If Congress approves the proposal, something legislators have repeatedly blocked in the past, a total of 42 A-10s would head into retirement in the coming fiscal year. The Air Force is also looking to further consolidate Warthog operations at Davis-Monthan Air Force Base in Arizona, which is already a major hub for the type.

If the 122nd Fighter Wing is indeed about to lose its Warthogs, it certainly couldn’t have picked a better way to go out on top than this awesome black-and-gray paint scheme—probably our favorite ever. 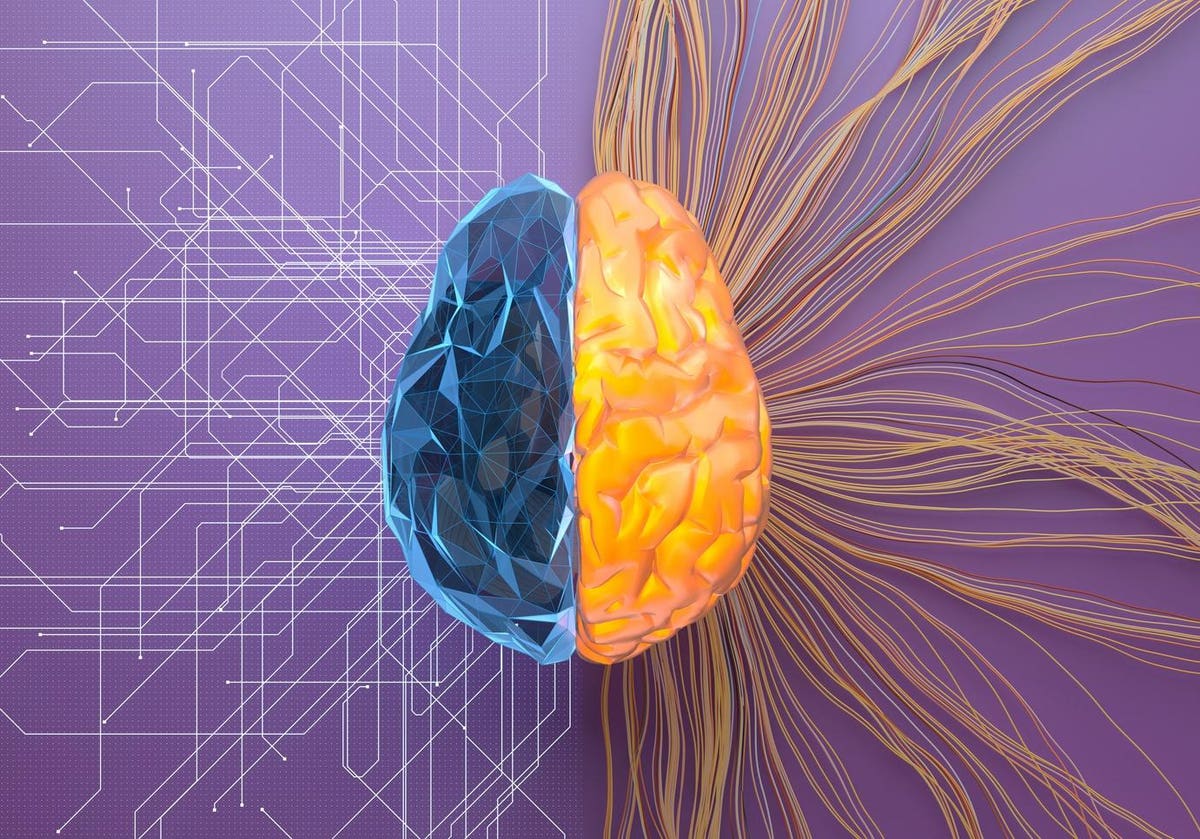 Council Post: Why AI Is A Powerful Tool For Coinnovation
9 seconds ago

Council Post: Why AI Is A Powerful Tool For Coinnovation

A Look Back at Paris Hilton’s Dramatic Dating History (Including Her Four Engagements!)
2 mins ago

A Look Back at Paris Hilton’s Dramatic Dating History (Including Her Four Engagements!) 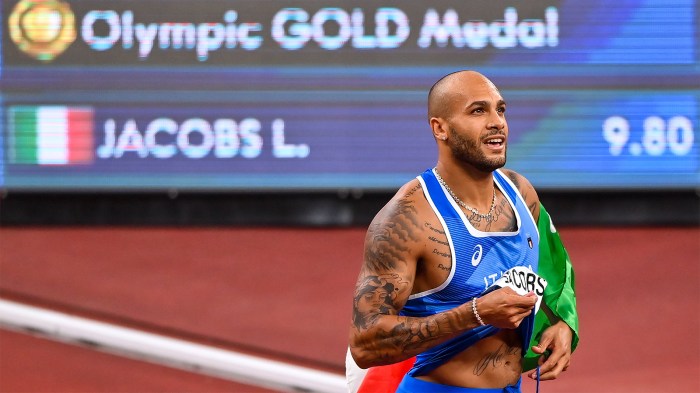 The Fastest Men In The World Are Still Chasing Usain Bolt