What do you buy if all of your friends own Ford Raptor Rs and Ram 1500 TRXs and you want to stand out? The latest creation from German aftermarket tuning company Brabus would be a great choice—along with its over-the-top styling and a prodigious power output, the P 900 Rocket Edition will also be limited to a production run of just ten units.

The P 900 Rocket Edition is based on Brabus’s XLP pickup truck conversion of the Mercedes-AMG G63, with a large, boxy four-door cabin and a stubby bed. Powering this beast is a twin-turbocharged 4.5-liter V-8 blasting out 900 horsepower and 922 pound-feet of torque, routing that through a nine-speed automatic. That’s enough oomph to fire this Rocket to 62 mph in claimed 3.7 seconds and on to a 174 mph top speed.

The P 900 Rocket Edition has one mean-looking mug, with blocky vents in the bumper and a carbon-fiber front splitter with red end plates. The carbon grille also includes red-accented strakes and is even backlit red at night, creating an ominous, bloodthirsty appearance. The aggressive front end is topped off with the “PowerView” hood, fashioned yet again from carbon fiber. The fender flares have also been redesigned with protruding vents sporting a carbon weave, and lo and behold, there is more carbon fiber adorning the tailgate, which sits above a small rear diffuser.

The side-exit valve-controlled exhaust—decked out in carbon fiber with red ambient lighting—is said to deliver “earth-shattering sounds.” Owners might want to be careful with their right foot if they find themselves in one of the six California cities with camera-automated exhaust noise enforcement, or at least set the adjustable sound management to the “Coming Home” mode. The P 900 pickup rides on ginormous 24-inch Monoblock Z “Aero-Disc” wheels, which are hooked up to an aluminum coilover suspension that can adjust the ride height by 1.8 inches.

The interior is just as crazy as the exterior, with oodles of black leather sporting a so-called “seashell diamond” quilting pattern, which even spreads to the footwells. “Rocket Red” accents appear on more than 206 interior components, such as the A/C vents, seat adjustment controls, and gas and brake pedals. The cabin also, of course, features its fair share of carbon fiber. There’s no word on price for Brabus’s monstrous creation, but we would expect it to cost well over $500,000. 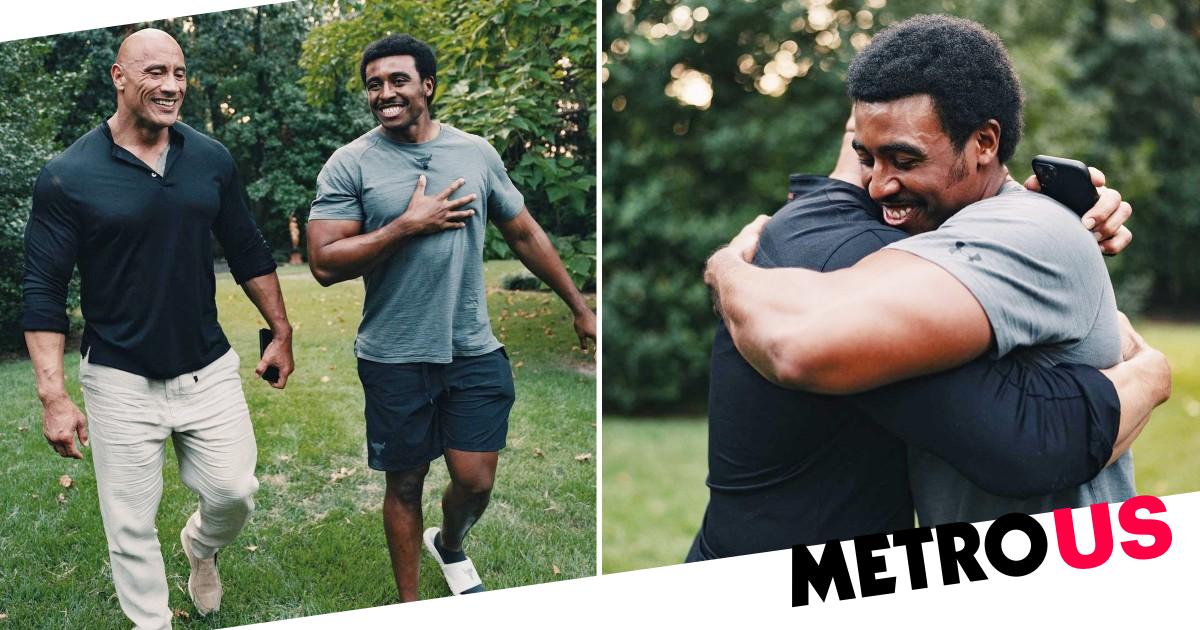 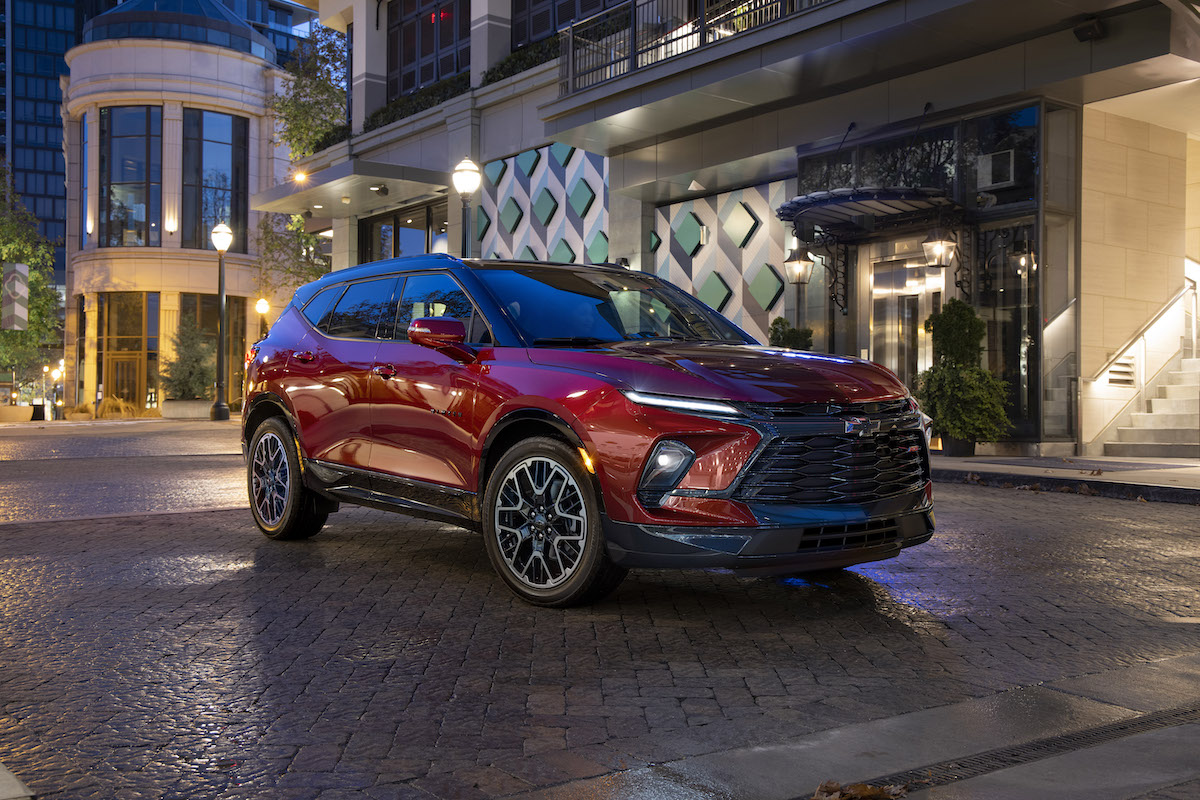 3 Advantages the 2023 Chevy Blazer Has Over the Nissan Murano 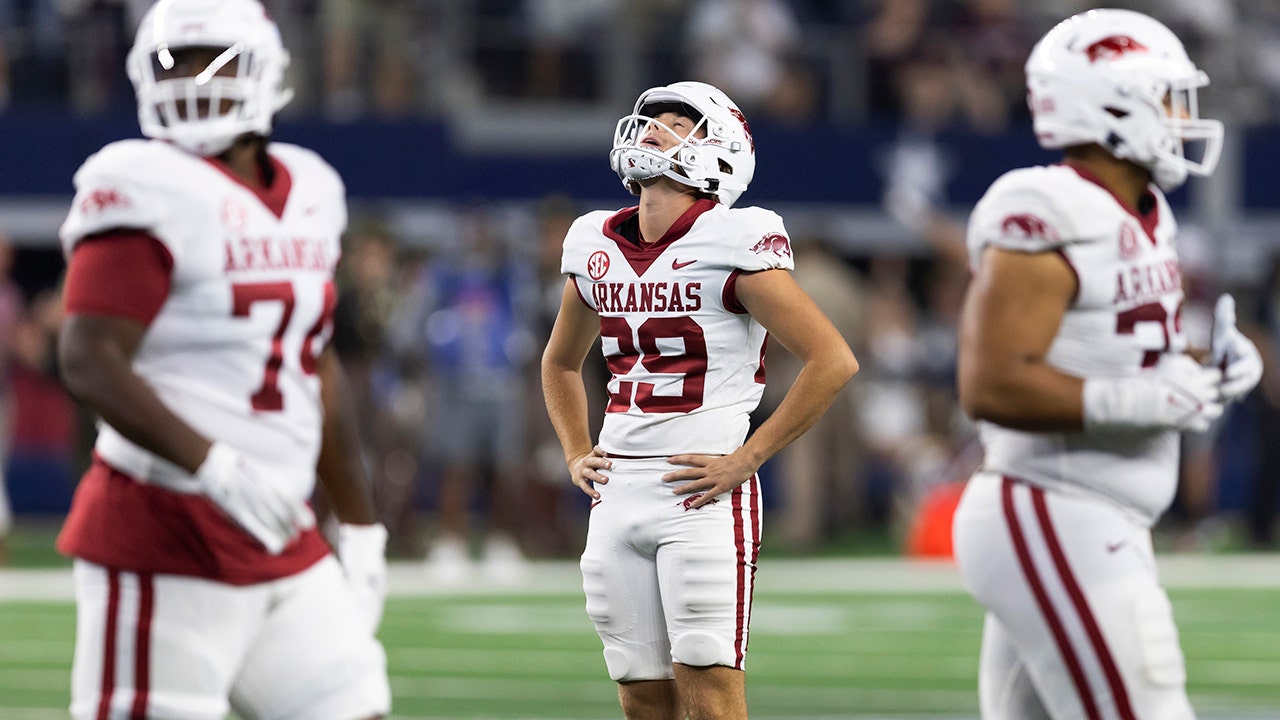 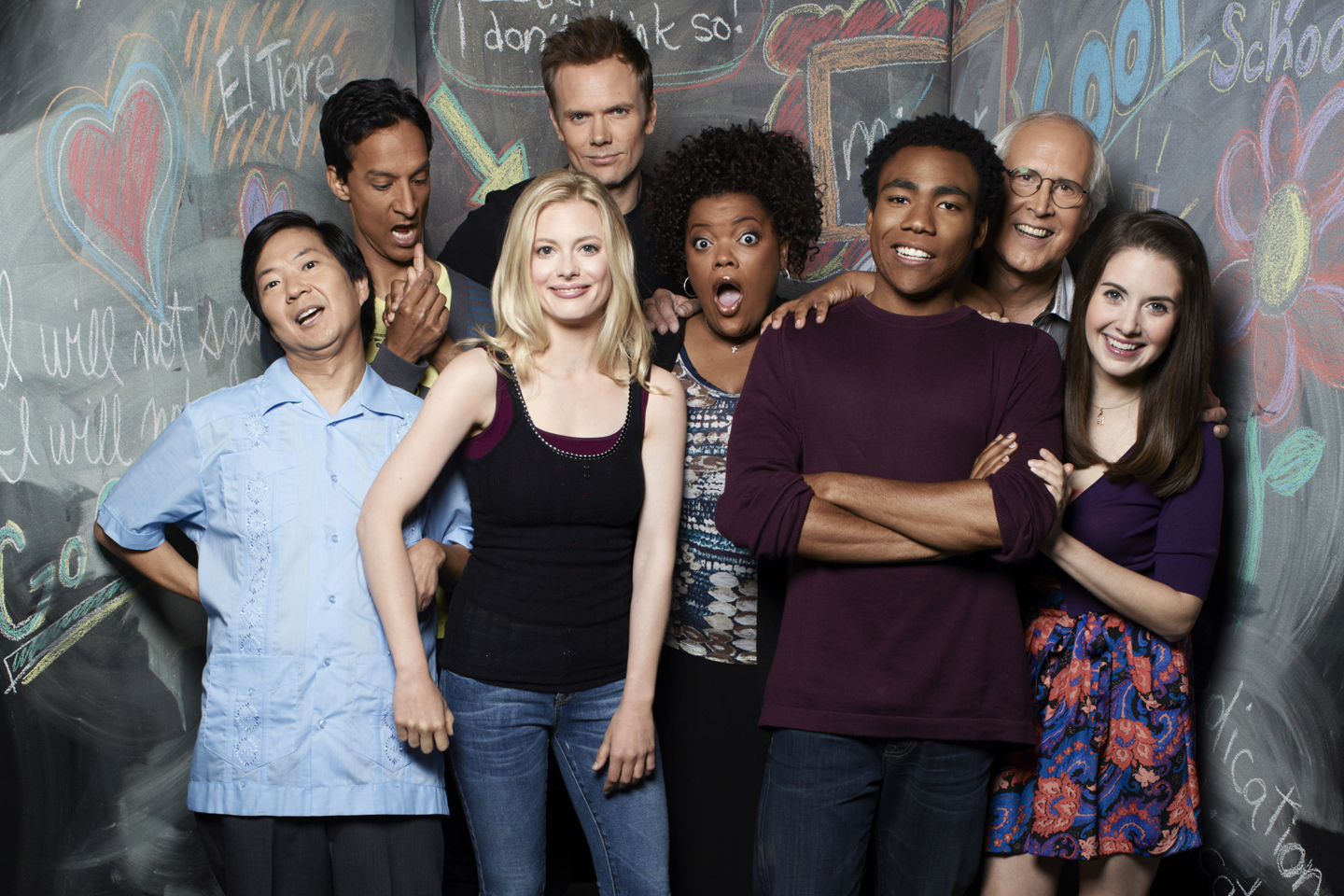 Can a Community movie still be relevant and funny in 2022? | Digital Trends
5 mins ago

Can a Community movie still be relevant and funny in 2022? | Digital Trends 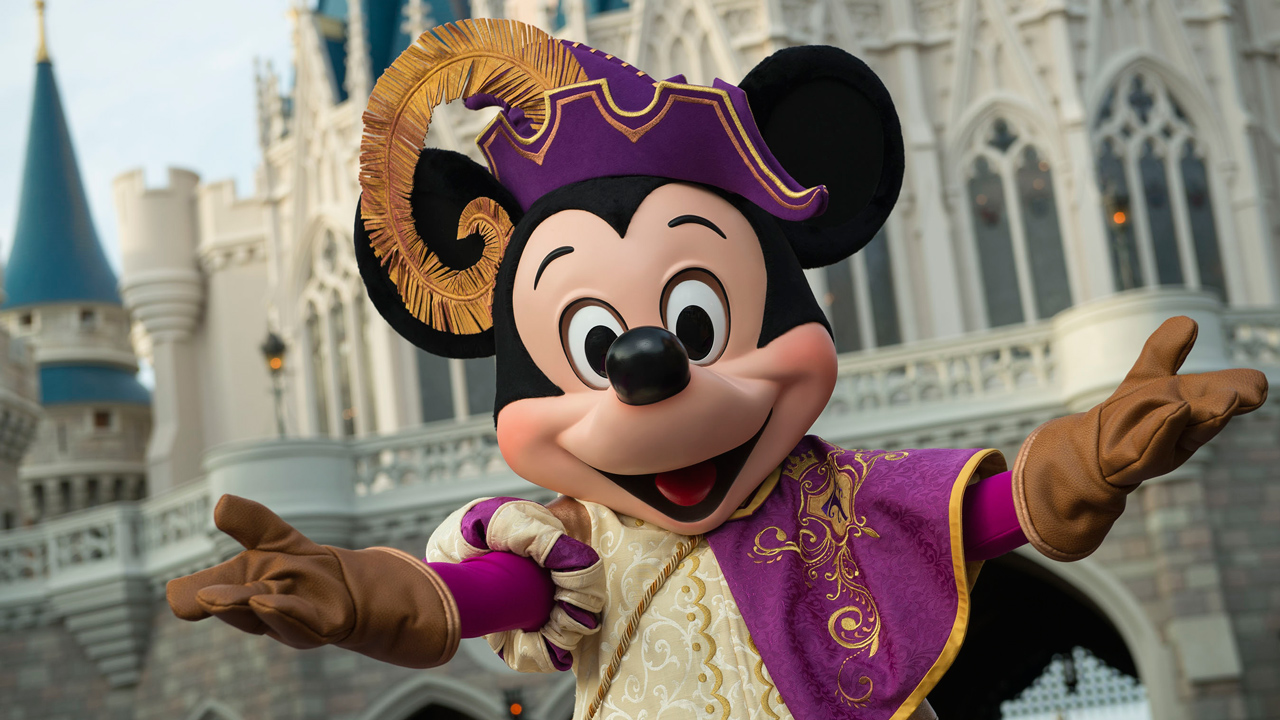