The 1997-2006 Jeep Wrangler TJ is the perennial off-roader. You’ll see it everywhere on the trails, and for good reason. However, the model range did have its issues, but we’ll get to that in a moment. These issues aside, the “TJ” generation Wrangler is one of the most capable and fun off-road vehicles you can buy. A massive aftermarket scene also helps this four-wheeler stay fresh nearly 15 years after it went out of production.

If you’re going off-roading in any vehicle, reliability comes first. Sure, approach and departure angles are great, but if your ride breaks down while approaching or departing, what’s the point? With that in mind let’s take a look at some of the more common issues on the TJ Jeep. First, you ought to know that rust can be an issue on these cars, largely due to poor paint quality on door seals and under the vehicle. This poor paint quality leads to water contacting bare mental over time, causing rust.

2005 and up models did have a transmission recall due to gear slippage, but only on the automatics. By now most have been fixed anyway. However, do your homework and verify just in case. Lastly, be sure to inspect the door seals on your candidate. They have an unfortunate habit of leaking, especially in 2002 models. Of course, this issue can also contribute to the rust common in Jeep Wranglers of this vintage.

Thankfully, despite these known issues, the TJ Jeep Wrangler is generally a reliable vehicle. Of course, taking a stock Wrangler off-road can exacerbate some of these flaws. So, you’ll want to ensure that any supporting modifications to make your Jeep Wrangler more off-road friendly have been done beforehand. Talking of reliability, the large tires commonly found on modified TJs can put some strain on the brakes, another issue to look out for.

What you can expect to pay

At the time of this article’s writing, the used auto market is up in arms, so bear that in mind if reading in the future. Right now, it’s not terribly hard to find a clean one, but you’ll get what you pay for. The more off-roady Rubicon model with beefed-up suspension commands a premium, and so does the stick-shift. That said, expect to pay anywhere from $15,000-$25,000 for a Jeep Wrangler Rubicon stick with under 70,000 miles.

Hopefully, the easing of the semiconductor shortage will help bring values back down. There was once a point in time where clean sub-70,000 mile models could be had for under $15,000. It would be great to see that happen again, but the TJ’s popularity is likely too much for the market. However, as long as you keep common issues in mind and be patient, you won’t have an issue finding a sturdy, reliable, and fun off-roader. 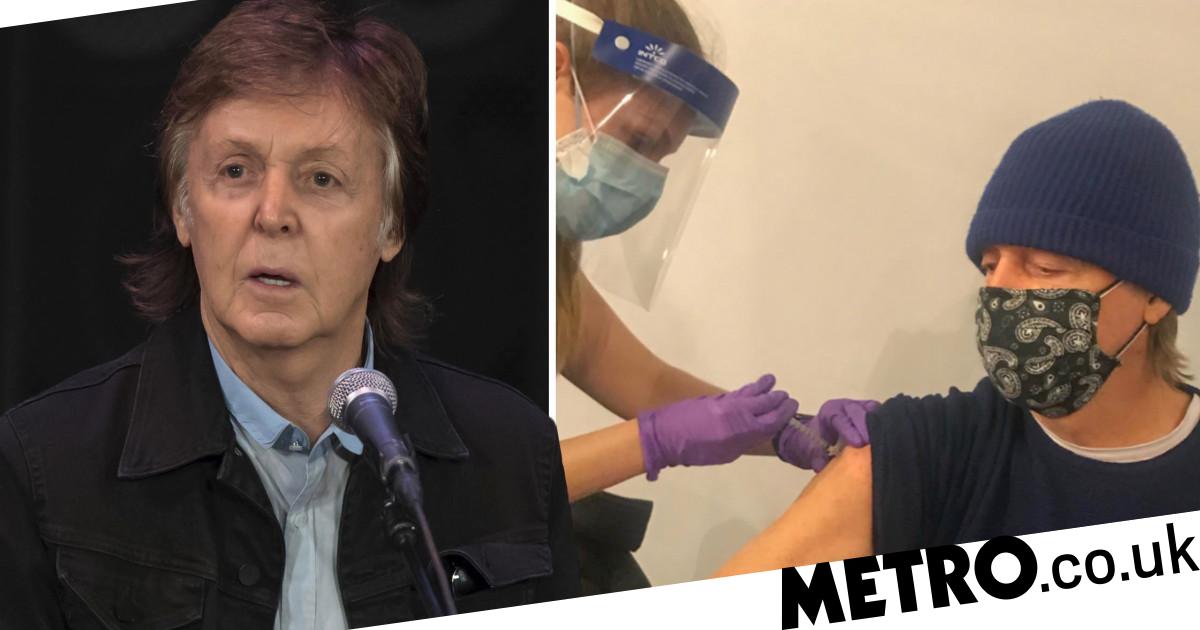 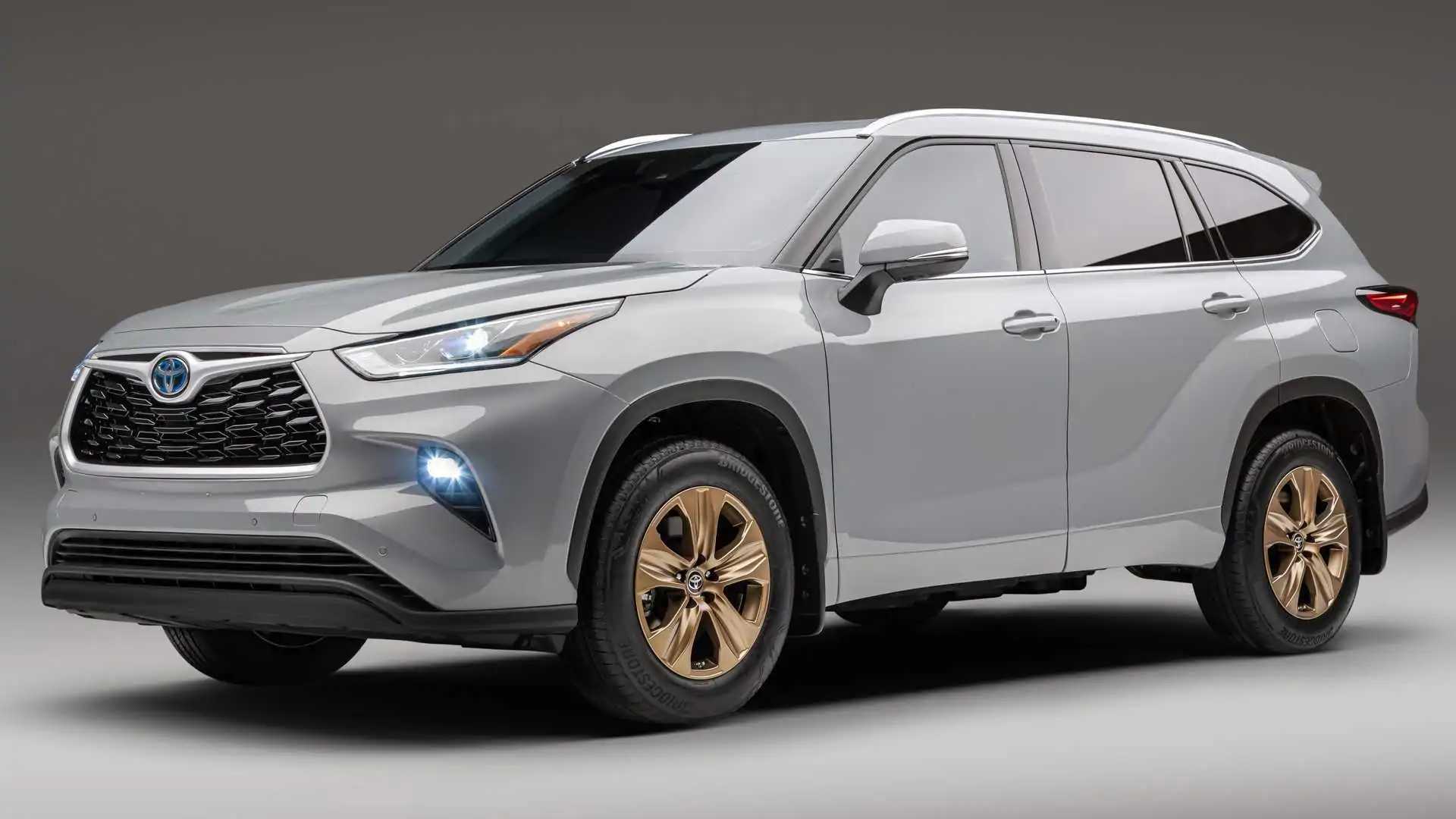 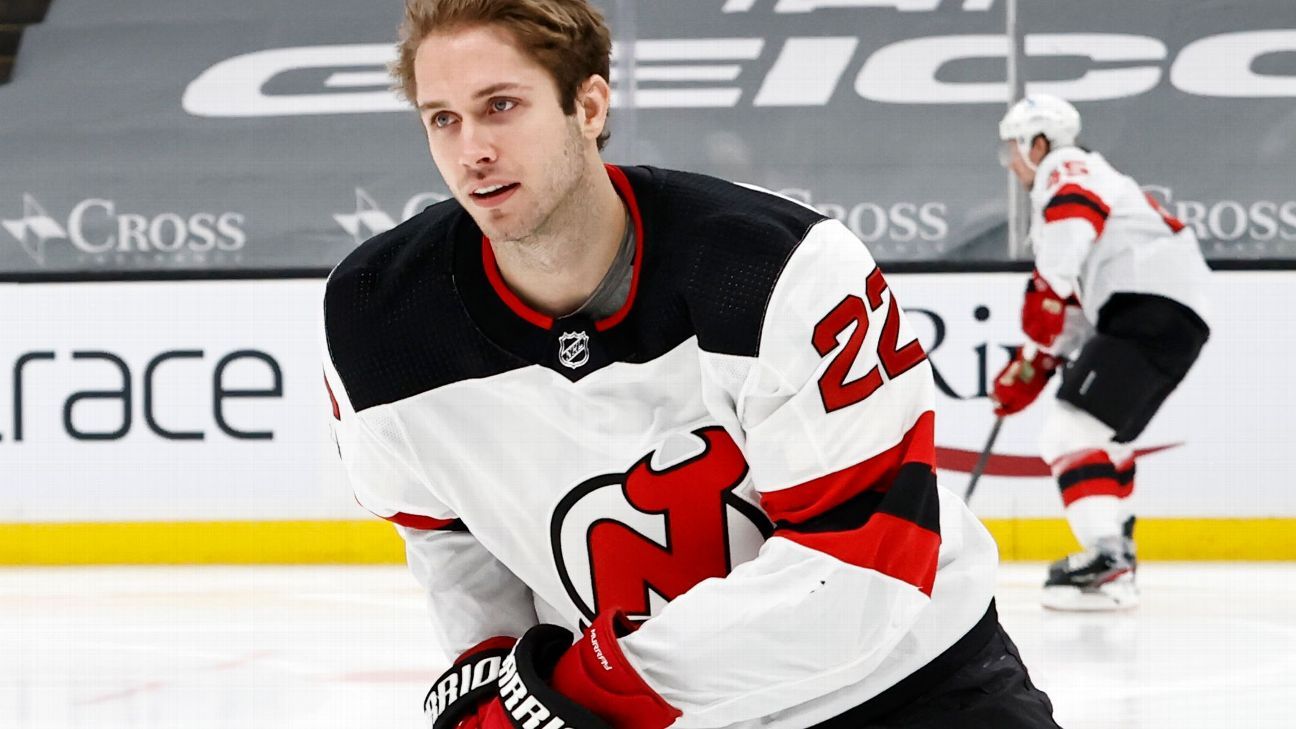 Avalanche sign defenseman Murray for one year
4 mins ago