Taylor said he was erroneously told that helping someone jump bail in Japan was not a crime in the country. And on the day of the escape, Dec. 29, 2019, he said he came to Japan for a rehearsal, not the escape itself. It was Ghosn, he said — after venturing halfway across Japan, from Tokyo to Osaka — who turned the plan on end by deciding to make a break for it, then and there.

They were also considering a getaway by boat and were expecting to evaluate the options.

“When we returned to Osaka and he saw the box, that’s when he decided to carry out the escape plan,” the elder Taylor told the court. Holding back sobs and bowing deeply Japanese-style to the court, Taylor said helping Ghosn escape was the “biggest regret of my life.”

He also said that Ghosn’s wife, while approaching him for help, played on his sympathies by describing Ghosn as the victim of psychological torture and solitary confinement. But after finding himself a captive in the Japanese system, Taylor said his experience was different.

“The prosecutor who questioned me was respectable and honorable,” he told the court.

Meanwhile, son Peter, 28, said he knew next to nothing about the escape plan being hatched by Ghosn and his father. Peter said he traveled to Japan to meet Ghosn multiple times in the months leading up to the escape — not to help plan the getaway but to discuss a business deal for reputation management services and the making of a digital documentary.

The reputation management component would be handled through Peter Taylor’s company and generate Internet traffic for news stories deemed positive for Ghosn. The younger Taylor said he was motivated to work with the former high-flying executive because it would help him snag more clients.

He said another incentive to help Ghosn was the fact that their two families were distantly related through Peter Taylor’s mother, and that he had even met Ghosn back in the late 1990s.

“In a sense he deceived me,” the son said. “And after the incident I felt used.”

A Ghosn spokeswoman declined to comment on the Taylors’ statements in court. But a person close to Ghosn had earlier questioned the credibility of the testimonies, noting that the Americans pleaded guilty and have incentive to spin their stories to win more lenient sentencing.

When asked about allegations of torture, Michael Taylor said: “I didn’t know much about Japan. All I know is that the Japanese are the friendliest people I’ve ever bumped into.”

At their first hearing on June 14, both Taylors pleaded guilty to helping Ghosn break bail and flee the country. Prosecutors are recommending a sentence of more than two years in a Japanese prison.

After fleeing Japan, Ghosn, once one of the industry’s most influential executives, eventually landed in Lebanon, where he now lives as an international fugitive.

The Taylors were arrested in Massachusetts in May 2020 and extradited to Japan in early March. Since their arrival in Japan, they have been locked in the same Tokyo jail that once housed Ghosn.

Asked in court what he will do after he finally returns to his life in America, Peter Taylor — the son who wanted to help resuscitate Ghosn’s damaged reputation through online media management — gave a wry answer. “Ironically,” Taylor said, “I will first work to restore my own reputation.” 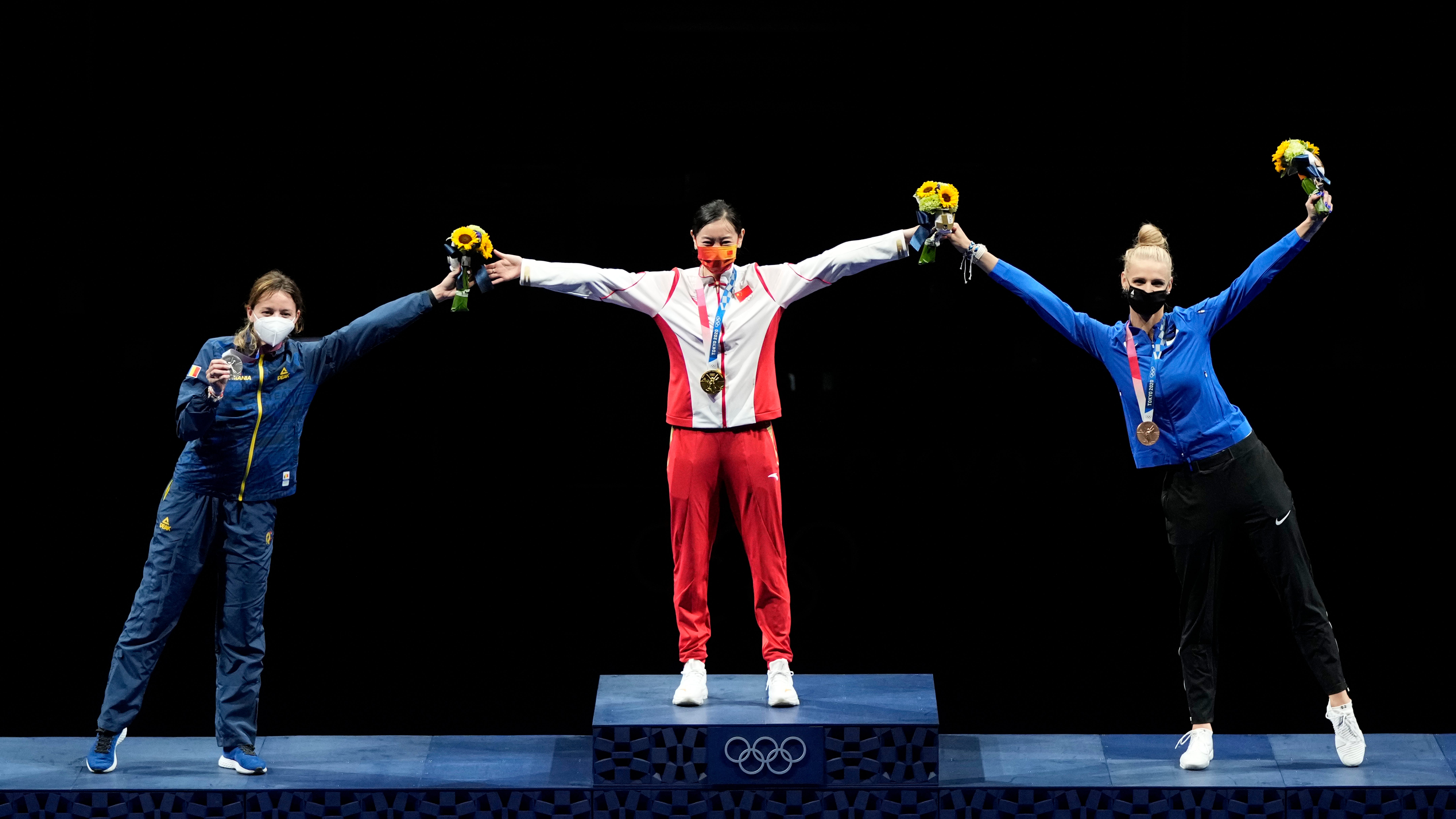