Car insurance rates are a fickle beast! Most of the time, car insurance rates go up instead of down. While some drivers might look for ways to decrease the price of this necessity, that isn’t always as easy as it sounds. Can adding a dashcam to your vehicle make your car insurance cheaper?

Consumer Reports was quick to note that insurance companies won’t give you a discount with the addition of a dashcam. In other countries, this might differ because the rules are different. However, there are many other benefits to having a dashcam in the car.

For the cost of a dashcam, drivers can have peace of mind knowing there are eyes on the vehicle at all times. In the case of car insurance, the dashcam might not give you a discount on your monthly payment. However, it might pay off down the line in the case of an insurance claim or accident. The price of most dashcams is between $50 to $100 and can be easily found in stores and online.

What are the benefits of having a dashcam?

You can’t keep an eye on your car 24 hours a day, seven days a week. This is especially true for drivers who may not park in a personal garage or driveway. If the camera can record while the vehicle is off, there are eyes on it at all times. Dashcams can also be helpful for car accidents, getting pulled over, and hit and runs. Keith Barry, Consumer Reports’ autos editor, says, “If you come out to your car and find your side view mirror’s been knocked off, you could just go to your dash cam and see the plate of the vehicle that did it.”

If an accident occurs and the other driver claims to not be at fault, police can review footage from the camera. Such footage could ensure that the other driver’s car insurance covers the cost. Additionally, the footage from one driver’s dash cam could assist in the case of a vehicle accident that occurs in view. Sometimes altercations in parking lots or on streets are inadvertently caught on camera, which can help with a lawsuit.

In the video linked above, footage from another car captured when a passenger in a white Nissan vehicle tossed a lit firework into a blue BMW. This footage might help find the person who did this as the license plate of the offending car is visible.

Which vehicles have cameras built-in?

Back in 2019, Tesla released something called Sentry Mode. Tesla cited a federal statistic from the FBI, noting that there was a motor vehicle theft or attempted theft every 40.8 seconds in 2017. Sentry Mode was introduced to “continuously monitoring the environment around a car when it’s left unattended.” Tesla electric vehicles will enter a standby mode that will record activity around the car. It will also notify drivers should a window break, or damage of some kind occurs. From Miners to Big Oil, the Great Commodity Cash Machine is Back
8 mins ago 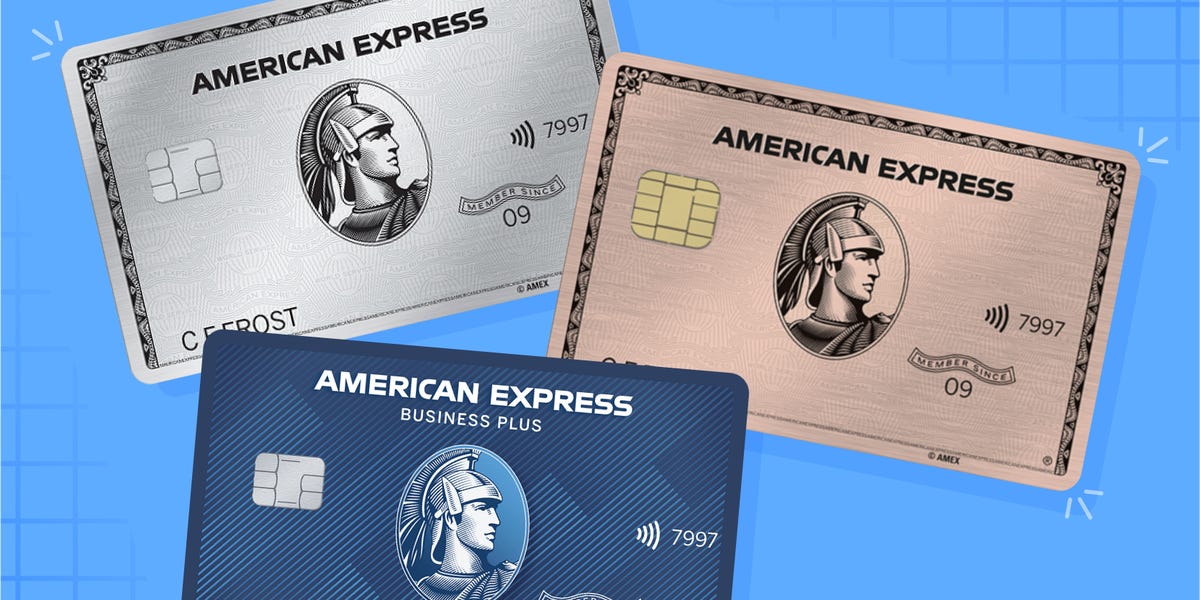 The best American Express cards of August 2021
12 mins ago