Two major auto suppliers are combining their expertise in automotive and aerospace and taking their technology development to new heights.

Denso Corp. and Honeywell on Monday said they are working to develop electric propulsion for aircraft.

The suppliers will first focus on air taxis and delivery vehicles. The companies plan to deliver flight test configurations of the systems within the next year, they said.

“Mobility needs are changing, and this collaboration represents how Denso is evolving to meet them,” Jiro Ebihara, head of Denso’s electrification systems unit, said in a statement. “While we have committed to achieve a carbon-neutral society, we still need to reduce traffic and offer eco-friendly movement in population-dense areas. Working with Honeywell will help address both these issues and furthers our goal of creating mobility that is green and offers peace of mind.”

Denso, a Toyota Motor Corp. affiliate and Japan’s biggest parts supplier, has announced different business strategies in recent years, including its Reborn 21 initiative and Second Founding – a shift launched in 2017. Both focus on sustainability and supplying technologies outside of the traditional vehicle realm.

The alliance has been two years in the making and will pair Denso’s mass production expertise with Honeywell’s existing aerospace portfolio, including fly-by-wire, avionics and actuation systems, the companies said.

The move is just the latest of several examples of the convergence between the automotive and aerospace industries.

Ride-hailing giant Uber Technologies Inc. sold its air taxi business Elevate to Joby Aviation in December. Joby has been backed by Toyota, and has plans to go public via merger with special purpose acquisition company, Reinvent Technology Partners, this year.

Denso Corp. ranks No. 2 on the Automotive News list of the top 100 global suppliers, with worldwide parts sales to automakers of $41.8 billion in 2019. 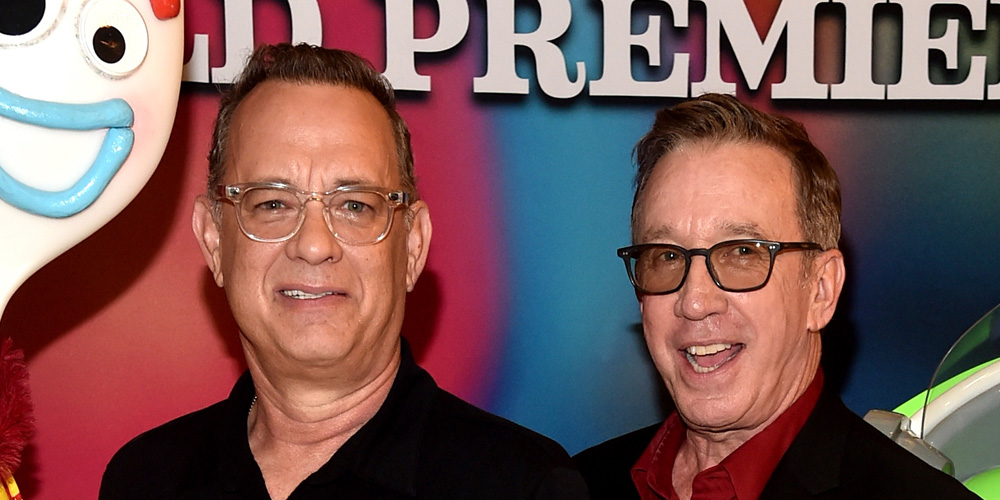 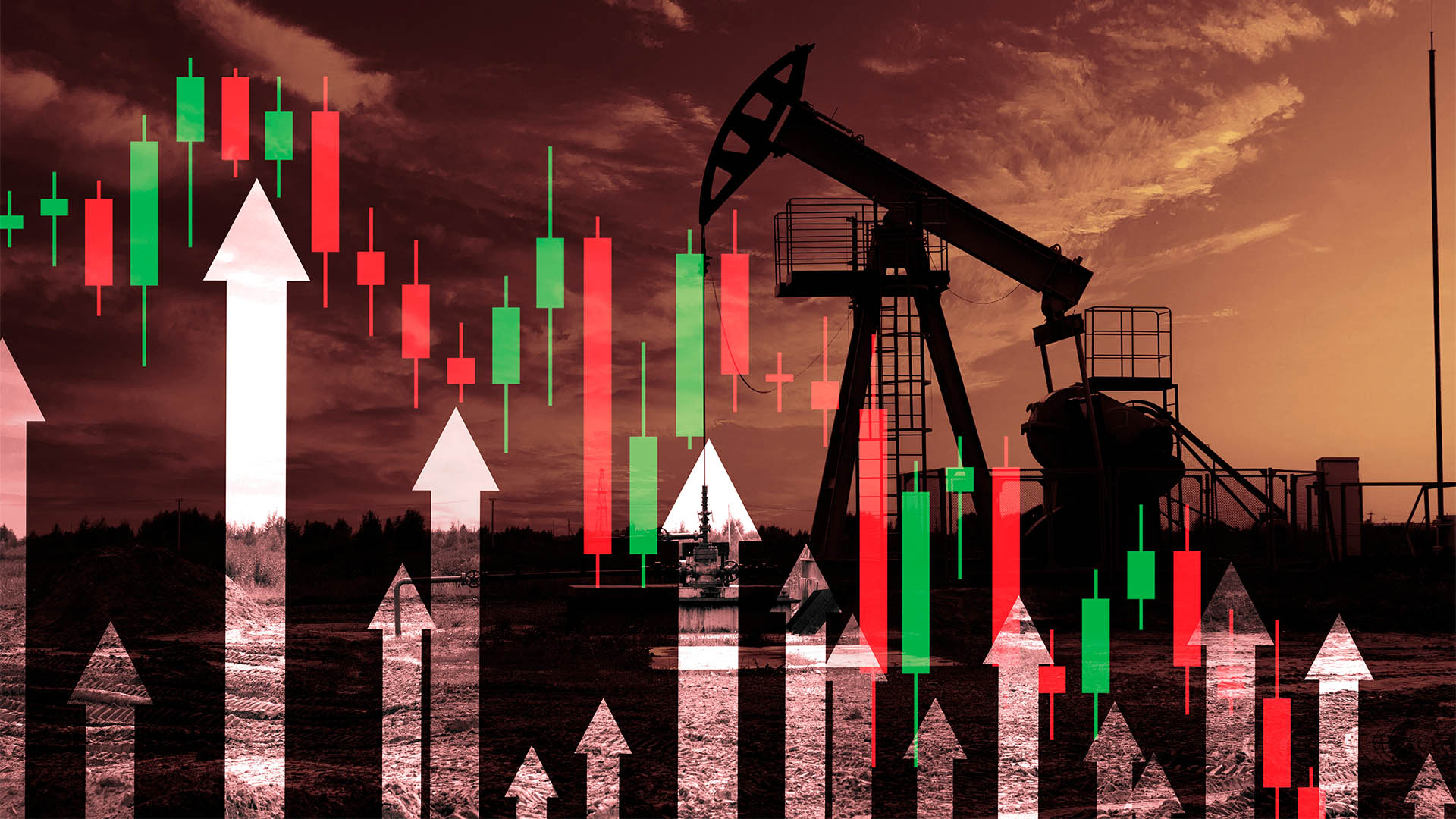 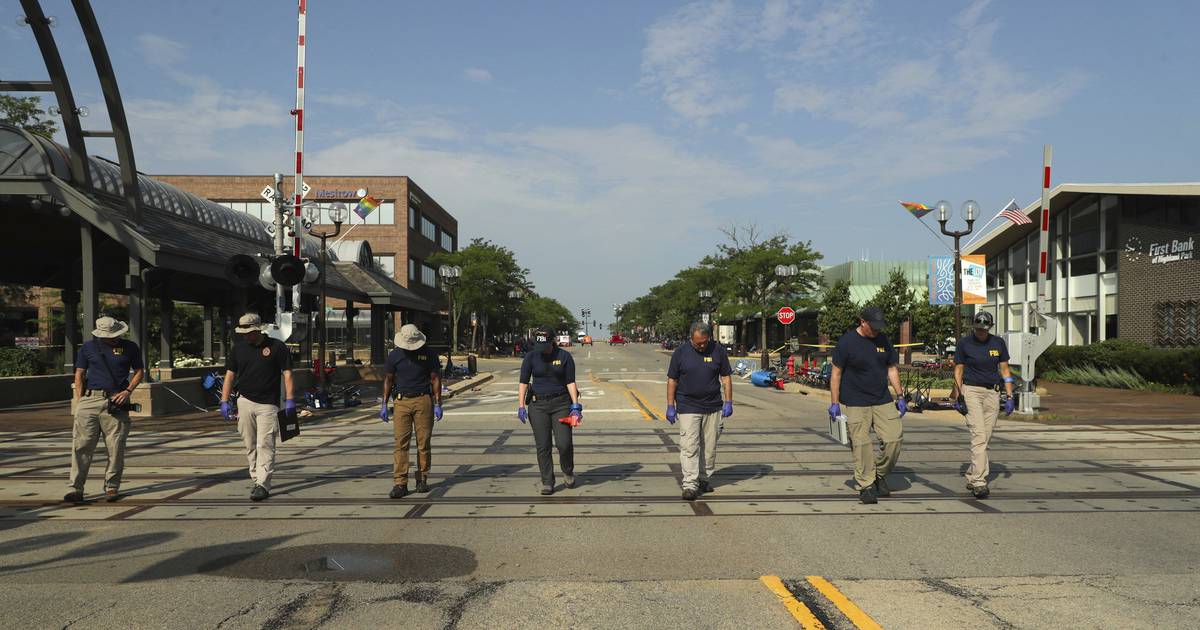 Activating Purpose Inside One of America’s Largest Banks