It seems a simple thing, car doors. You pull, they open. What if your car doesn’t have door handles? Then what? Tesla’s new Cybertruck won’t, and everyone has been wondering how they’d get into their Cybertruck. Finally, Elon Musk explains the new Cybertruck doors.

What do we know about the Cybertruck doors?

The technology surrounding the new Cybertruck hasn’t exactly been a mystery, but it’s been evolving and new. Parents filed by Tesla give clues as to the type of technology we can expect to see in the Cybertruck, and the doors don’t disappoint.

Although the original Cybertruck design had door handles, the newest version does not. He first announced that the Cybertruck wouldn’t have door handles in Marcy, but it was unclear how exactly a car without handles would work.

As far as the rest of the Cybertruck, Electrek reports it will likely remain much the same as when we first saw it. Musk tweeted, “In end, we kept production design almost exactly same as show car. Just some small tweaks here & there to make it slightly better.”

So how exactly will the Cybertruck door handle technology work?

In a tweet (which is Musk’s favorite form of communication), Musk explained how the Cybertruck’s door handle technology will work. He wrote, “No door handles. Car recognizes you & opens door.”

Of course, people have questions and reservations about the new technology. All sort of logistical concerns come up: what if someone borrows your car? What if the weather is bad, and the car doesn’t recognize you? What if you just want to stand near your car without opening the door?

It isn’t entirely clear how all of the intricacies will work, but all of those questions will likely be resolved by the time (or shortly after) the Tesla Cybertruck has been released.

Tesla has recently incorporated even more camera-based systems into their vehicles. They’ve gotten rid of radar and lidar sensors in the Model 3 and Model Y cars, and have relied only on cameras in their safety equipment. Although this first raised some eyebrows – and caused Tesla to lose a few top safety awards, most people have come around. The IIHS tested Tesla’s new safety equipment and found that it was effective. Both the IIHS and Consumer Reports then reinstated Tesla’s safety awards.

One thing’s for certain: if the Cybertruck doesn’t need door handles, it will be a whole lot easier to get into your car without spilling your coffee. And that can only be a good thing.

RELATED: Tesla Cybertruck Patent Is Straight Out of Science Fiction 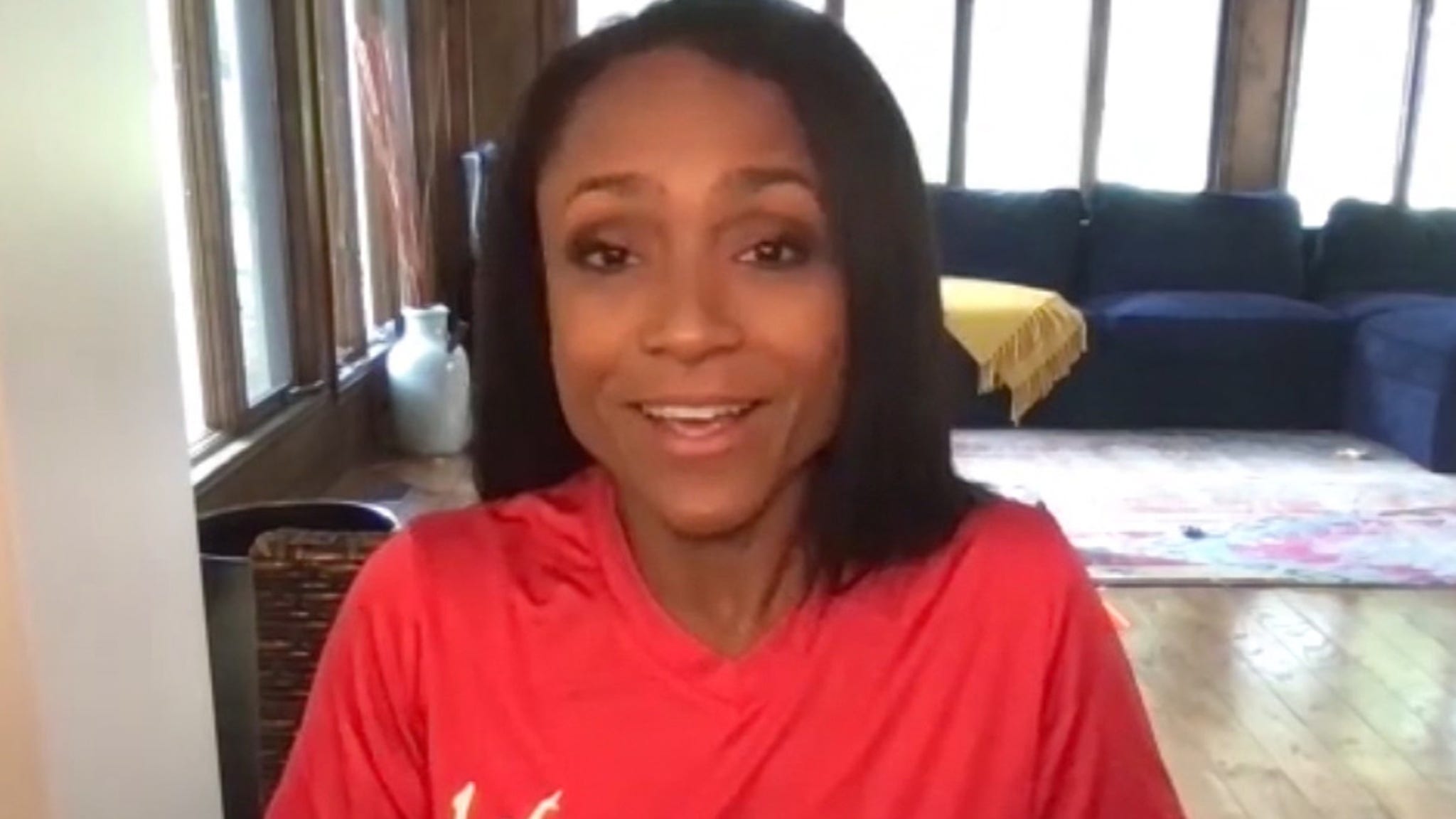 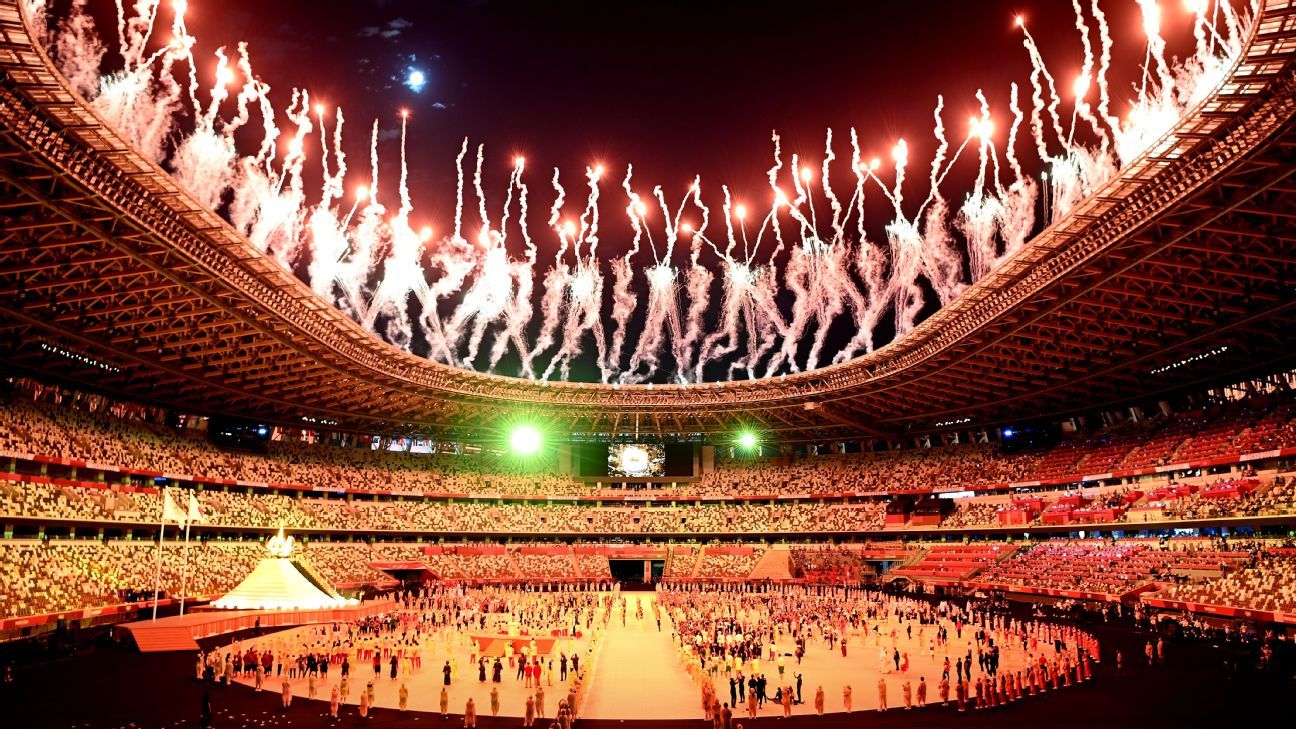 Automakers have battery anxiety, so they’re taking control of the supply – TechCrunch
5 mins ago

Automakers have battery anxiety, so they’re taking control of the supply – TechCrunch 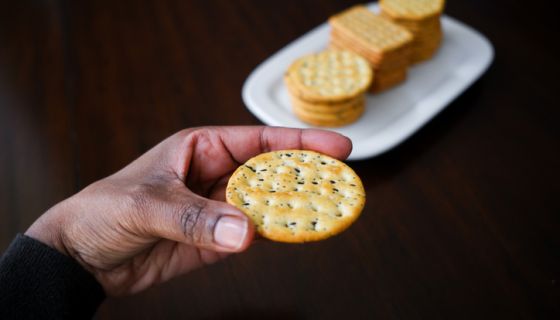