MILAN — Ferrari maintained stable profitability before the supercar maker installs an executive little known within the auto industry to raise the company’s game in electrification and software.

Shipments during the quarter almost doubled from a year ago to 2,685 units, and were almost flat compared to 2019, before coronavirus lockdowns hit.

Ferrari increased its industrial free cash flow guidance to around 450 million euros this year, up from its previous forecast of around 350 million euros.

But it left forecasts for net revenues and earnings unchanged, despite saying earlier this year it was “confident” of reaching the top end of its 2021 guidance.

Ferrari has been slow to embrace electrification, and the carmaker’s hesitancy has started to catch up with the performance of its stock after years of outperforming rivals.

The company has picked industry outsider Benedetto Vigna as its new CEO to put Ferrari on course for the era of battery technology and digital services. The 52-year-old will join from chipmaker STMicroelectronics in September.

Among his priorities will be balancing the desires of longtime Ferrari fans in awe of roaring combustion engines and a younger clientele keen for industry-leading technologies of the battery age.

Ferrari shares have declined about 3 percent this year, giving the company a market value of roughly 34 billion euros. The stock is the second-worst performer among carmakers in the Stoxx 600 Automobiles & Parts index this year after ranking at the top each of the last three years.

Ferrari will unveil its first vehicle that runs entirely on batteries in 2025, Chairman John Elkann said earlier this year, lagging Porsche’s popular Taycan that has been on the road since 2019.

Ferrari will share more details on its plans during a capital markets day next year.

The company will also start sales of its first SUV, the Purosangue, in 2022 — years after the Bentley Bentayga and the Lamborghini Urus.

In June, Ferrari unveiled its second plug-in hybrid, the 296 GTB, though many analysts still consider the pace of electrification to be too slow.

In 2004, he tapped Sergio Marchionne to join Fiat and Ferrari from SGS, a Geneva-based product-testing company. Marchionne successfully transformed Fiat and eventually combined it with Chrysler.

Reuters contributed to this report 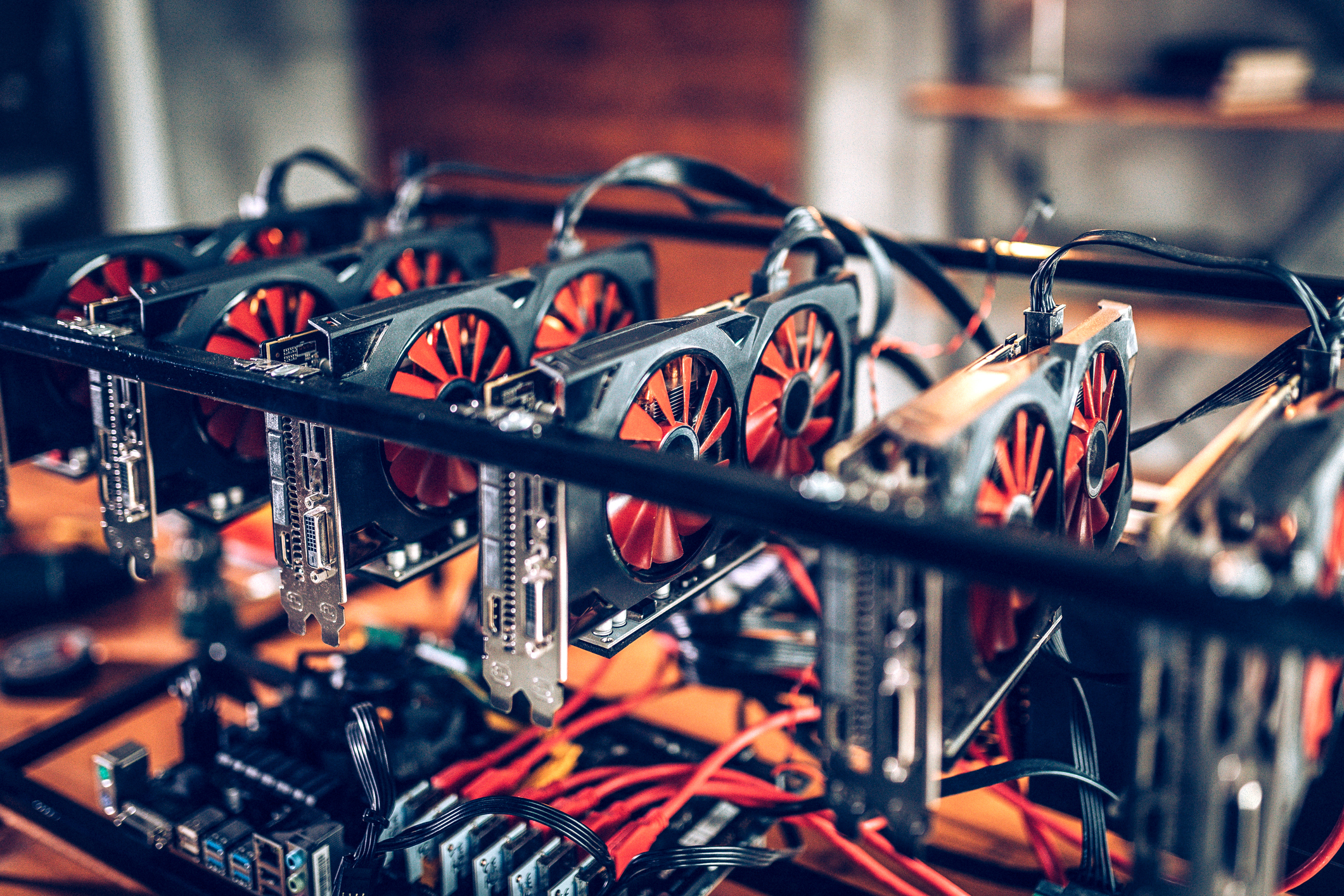