For the record, obviously the new Ford Bronco doesn’t stand a chance against the Mustang Shelby GT500 on anything but rocky terrain. The muscular pony has more than double the Bronco’s power, and actually, this is a tweaked GT500 SE with over 800 horsepower. So what’s the point of lining them up at Hallet’s 1.8-mile road course? Actually, the secret answer could be more than just a fun exercise in vehicular tomfoolery. More on that in a bit.

The clear answer to the question is publicity. That’s especially true when you see the Bronco is driven by Shelby Hall, a professional race driver who knows a thing or two about off-road racing. PR folks can’t resist a Shelby-versus-Shelby opportunity, but there are actually three Shelbys at play here. The Mustang Shelby GT500 is the Bronco’s competitor, but it’s driven by Gary Patterson, the president of Shelby American. That’s noteworthy because Shelby American doesn’t build the Shelby GT500. Rather, it just tweaks them … and other Ford products on occasion.

But we digress. This short video is about a hot lap between two Ford icons on a 1.8-mile race track. With over 800 hp and enough grip to hang with a 911 GT3 RS on a track, this is an open-and-shut case for the Mustang. However, the ‘Stang’s unfair advantage is countered with the Bronco’s specialty – galavanting off-road. Naturally, Hall steers the Bronco off the track for every available shortcut though sadly, she never gets airborne in the off-roader. Sorry jump fans, that will have to wait for the Bronco Raptor.

So, could Shelby American have plans to make a Shelby Bronco? Given the hype for the off-roader, not to mention the existence of a Shelby-tweaked F-150, it’s not exactly hard to believe something could be in the works. For now, we’ll just have to keep our eyes peeled for more clues about a possible Shelby Bronco in the months or years to come.

Plastic, the Trojan Horse: New study finds plastic accumulation in food may be underestimated
1 second ago 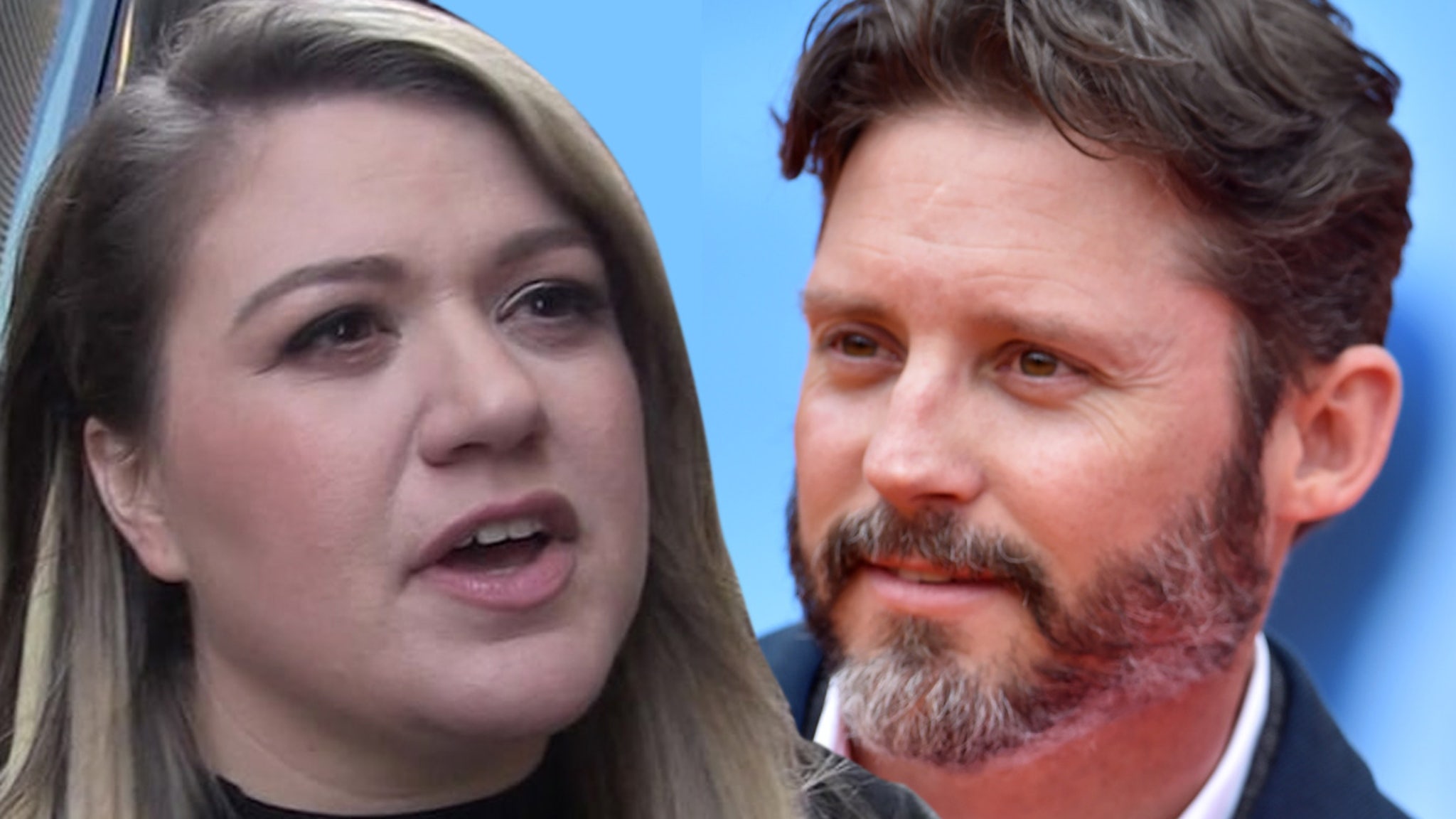 Kelly Clarkson Has to Pay Ex-Hubby $200k/Mo. in Spousal & Child Support
2 mins ago 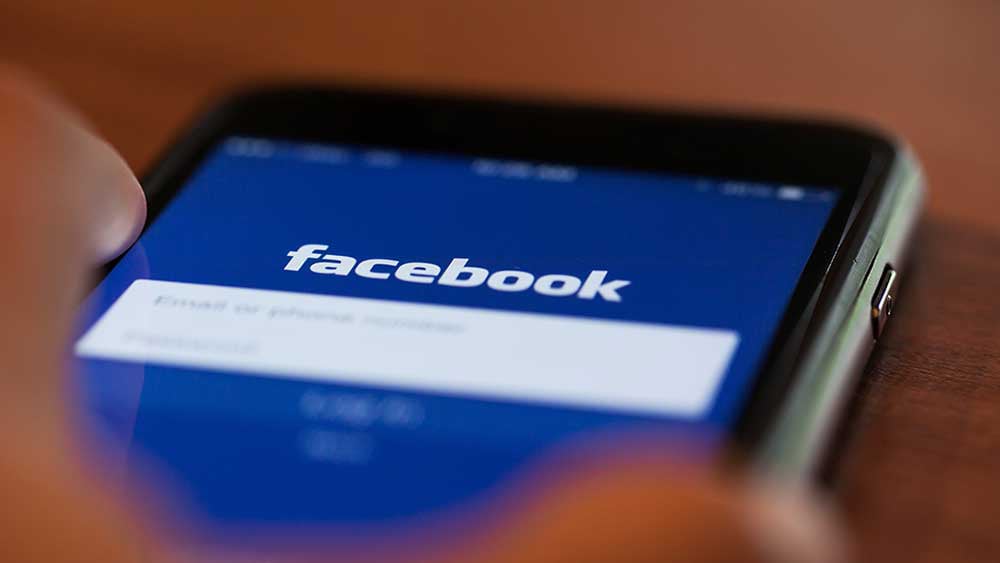 Will Facebook’s Earnings Report Support Its Trillion-Dollar Valuation?
4 mins ago 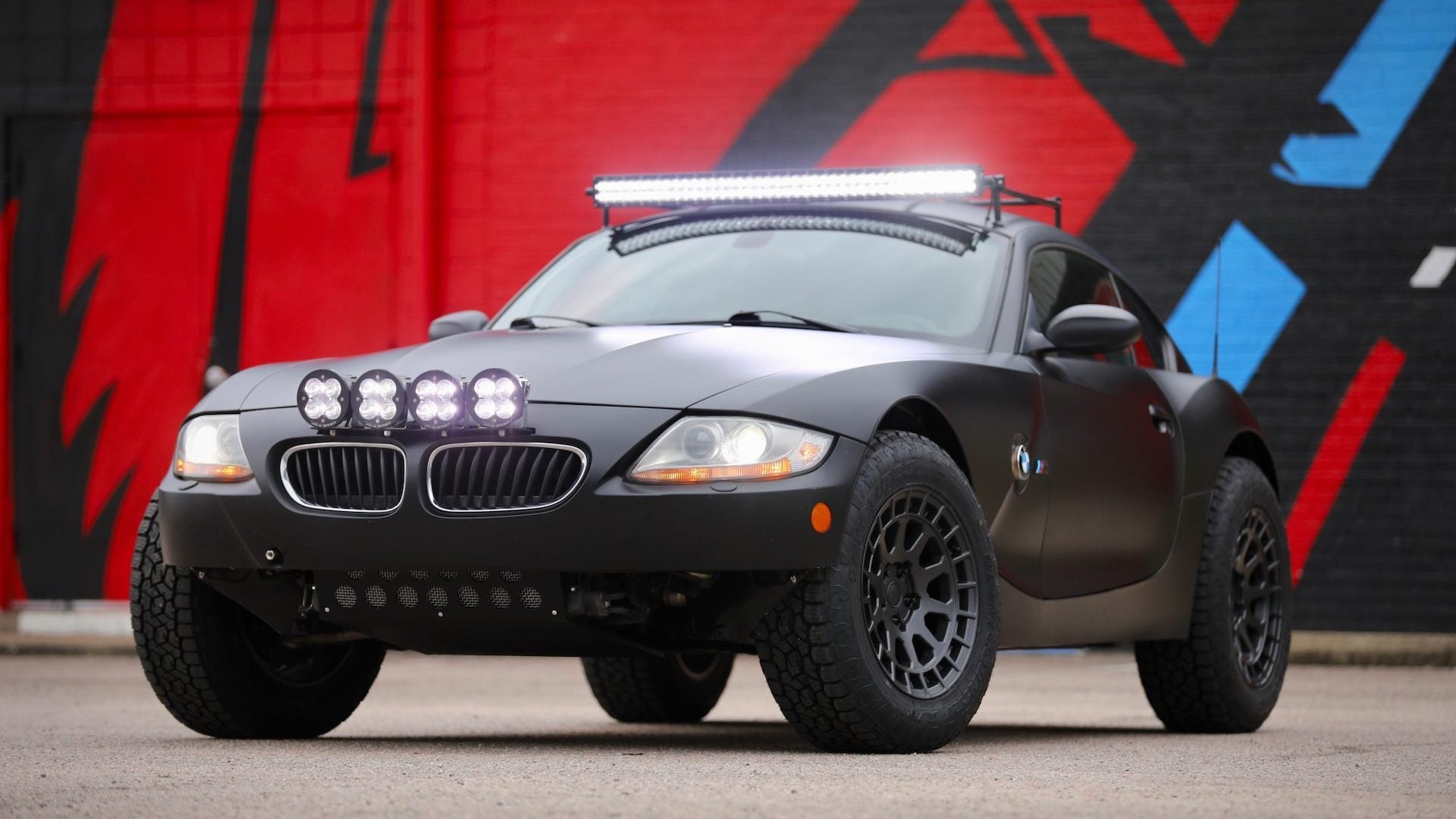 Someone Built a Safari BMW Z4 M So You Don’t Have To. Now You Can Buy It
5 mins ago

Someone Built a Safari BMW Z4 M So You Don’t Have To. Now You Can Buy It