The Ford Maverick officially goes on sale at dealerships in the fall. A quick look at the calendar tells us that’s just a few weeks away, and it looks like Ford will be ready. Maverick production at Ford’s assembly plant in Hermosillo, Mexico is underway, and the factory marked the occasion with a small ceremony.

Curiously, the news and photos come to us not from Ford directly. Images were posted in the forums at Maverick Truck Club and graciously shared with Motor1.com, showing a Velocity Blue Maverick emerging from a curtain to a shower of confetti. According to the forum post, this is believed to be the first production pickup off the line and no, it’s not a 40-mpg hybrid model. It’s a top-of-the-line Lariat with the 2.0-liter EcoBoost four-cylinder, and judging by the black wheels and FX4 Off-Road decal on the bed, it’s packing all-wheel drive as well.

A quick run-through at Ford’s online Maverick configurator shows an MSRP of $31,735 with the known equipment on this truck. Taking a closer look, this truck appears to have cameras and sensors for Ford’s Co-Pilot360 system, part of the optional $3,340 Lariat Luxury Package. That would put this Maverick into the $35,000 range, well above the $19,995 base price Ford touted at the Maverick’s debut. That’s not to say you can’t get a base-model Maverick, but as with most vehicles, it’s likely the majority of buyers will at least go for a mid-grade model.

Ford hasn’t made official announcements regarding Maverick production, but Ford CEO Jim Farley announced 100,000 reservations for the compact truck had been received as of August 23. The bulk of those reservations came from Texas, California, and Florida, and more specifically, from metropolitan areas such as Los Angeles. Ford’s plan is to target non-traditional truck buyers with the Maverick, grabbing sales that might otherwise go to compact cars, hatchbacks, or used vehicles.

With production underway, it will be interesting to see how many of those reservations follow through to become actual sales. 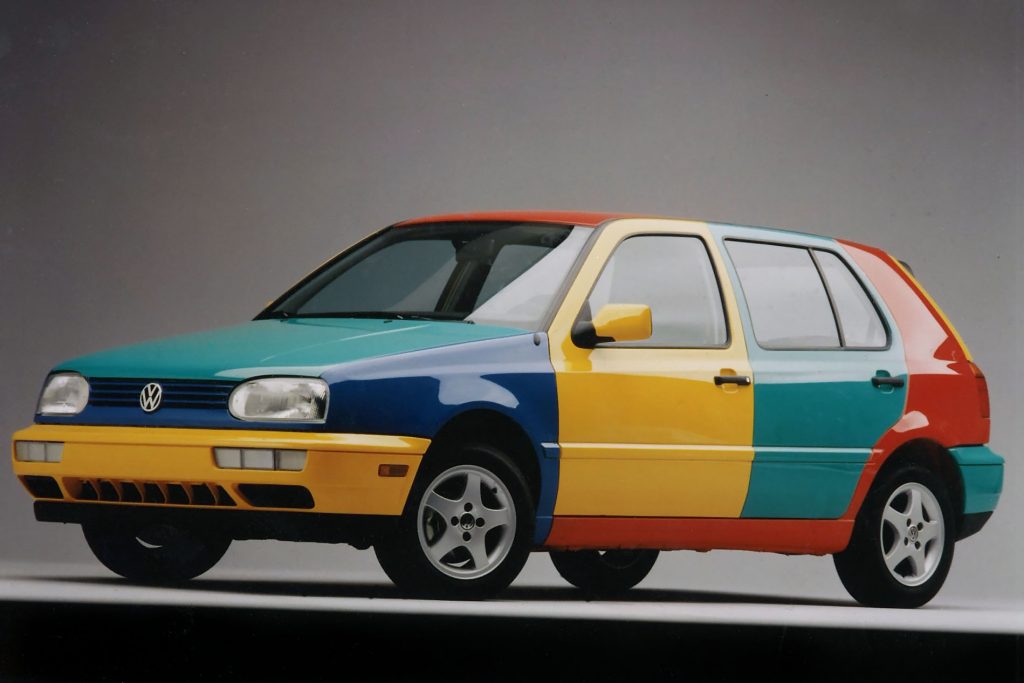