Ford conceived of the idea for the Off-Roadeo early in the Bronco’s development as part of its plan to challenge Jeep.

Jeep Jamborees have been popular for years, but the program is run by a private company. Jeep last year announced the launch of what it calls an Adventure Academy, which will take place this year and mirror much of what the Off-Roadeo offers.

Ford also is planning Off-Roadeo sites in Moab, Utah; outside Las Vegas; and at a yet-to-be-disclosed location in the Northeast after a Vermont ski resort pulled out in response to opposition from nearby residents.

Ford found the Texas location, which previously was a private ranch, through a consulting partner, Adventure ORX.

Dave Rivers, Ford’s SUV marketing manager for the U.S., said the company heard from many potential Bronco owners who want to go off-roading but weren’t familiar with the specifics.

“We felt a responsibility in that education,” Rivers said. “Part of that is wanting to teach them how to do it the right way, because it can be intimidating. Our goal is to allow that novice to feel like an expert.”

Bronco customers, like the dealers, must pay for their own hotel and travel costs but will have free access to the site’s trails and guides for a multiple-day experience. They train in a fleet of company-owned vehicles so there’s no concern about dinging up their brand-new Broncos — and so they can attend even before taking delivery, as they wait for Ford to work through its two-year backlog of orders.

Studdard, who has a four-door Bronco First Edition on order, plans to do another Off-Roadeo experience as an owner, but next time he wants to try the Moab location.

“It’s a lot of fun to be out there and see how this thing can rock crawl and ford water,” he said. “What they’ve laid out I’d never do on my own, but with the trainers talking you through it, it’s really easy to understand.” 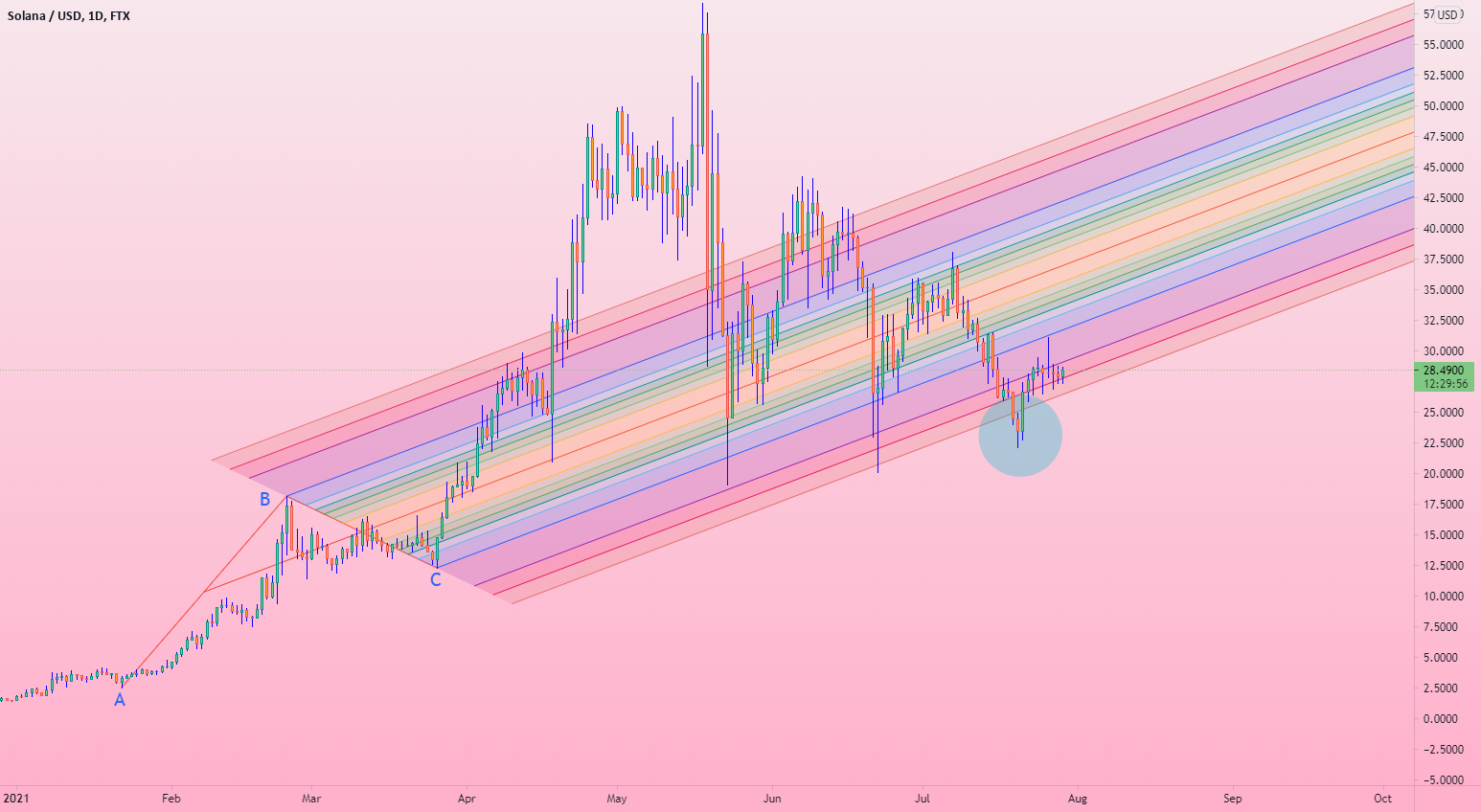 SOLANA is back on track! for FTX:SOLUSD by Lows_and_Highs
4 seconds ago

Tiff Macklem: The Bank of Canada remains firmly committed to keeping inflation under control
1 min ago

The Chrisley Family: Who Savannah, Lindsie and More Are Dating
8 mins ago 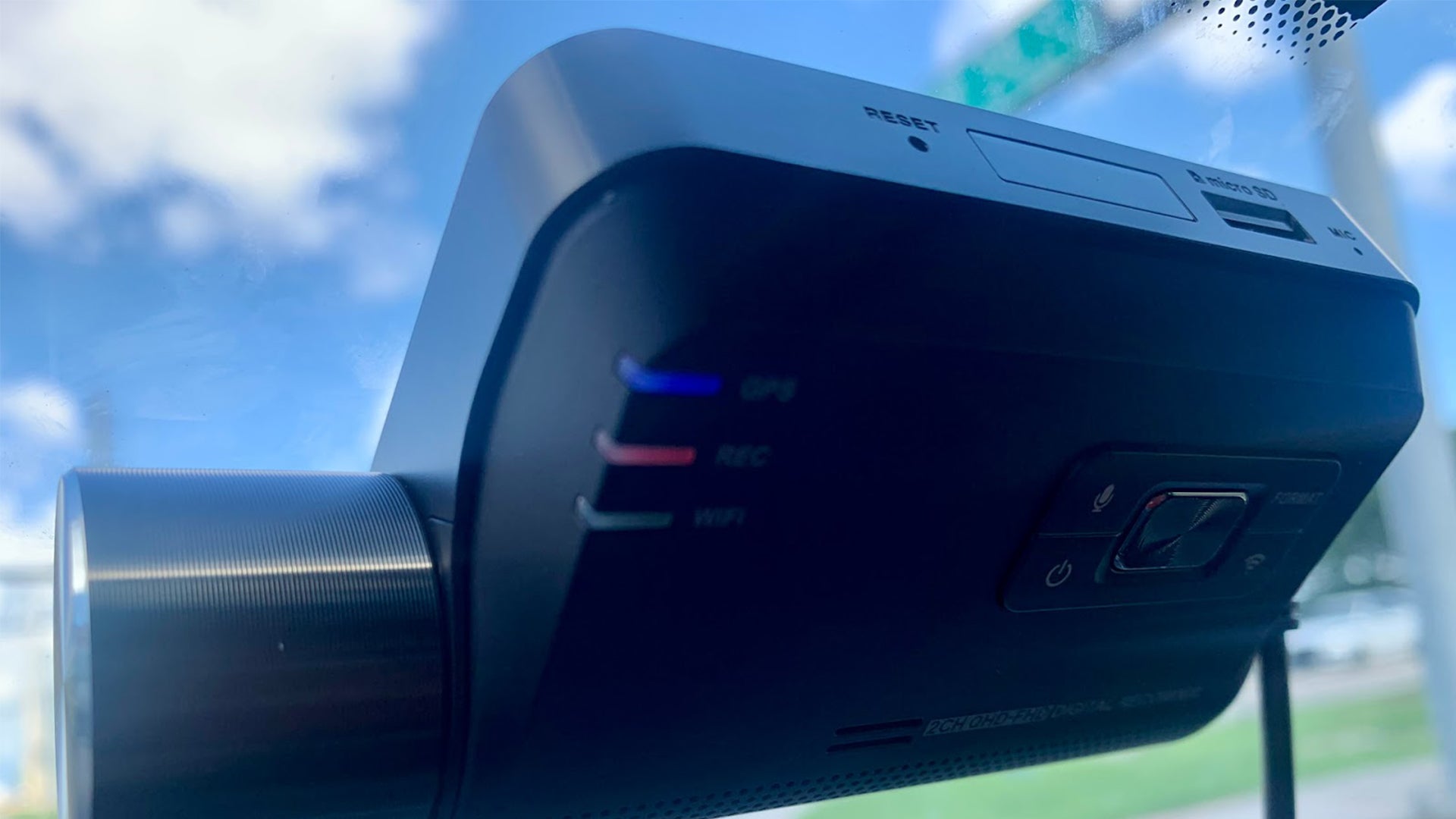 Thinkware Q800Pro Is a Solid Midrange Dash Cam
10 mins ago