Genesis, the luxury car brand of Hyundai, has been its own independent brand since 2015. Initially releasing the Genesis G90 in 2017, Genesis has since worked to make its name as a luxury car brand. Most recently, it managed to earn the name of the most dependable automotive brand in North America by J.D. Power in 2020. Like many other automakers, Genesis has been paying attention to growing trends. With brands like Ford, GM, Toyota, BMW, and more releasing lineups of all-electric vehicles, Genesis will soon follow suit.

Starting in 2025, every new Genesis model will be fully electric or powered by a hydrogen fuel-cell powertrain. The announcement comes just a few weeks after Genesis revealed its next completely electric model, the GV60. The automaker said it will be a completely zero-emission lineup by 2030. Genesis also announced it is working on higher-output fuel-cell systems, more efficient EV powertrains, and next-generation lithium-ion battery technology. Along with the GV60, an electric version of the G80 sedan and GV70 crossover will become available as early as 2022. The rest of the all-electric lineup is unknown, other than what can be deciphered from the silhouettes in the announcement video.

What looks to be the Genesis X coupe concept joins another coupe or sedan next to it. Two sedans sit on the left side of the photo, with four crossover SUV silhouettes on the right. There are larger SUVs to the right side, meaning Genesis will cover coupe to large SUV with its electric lineup. A total of 8 vehicles are pictured, none of which are confirmed for 2025. What we do know is that Genesis continues to establish itself as a luxury automaker. Joining the growing trend of going electric, it looks to fully commit within a few years.

Want to get your hands on an all-electric Genesis before 2025?

The Genesis lineup available for 2022 on the automaker’s website features only one electric vehicle. The G80 has an all-electric version which is the same car other than the fuel source. An official MSRP has not been announced, though both KBB and Car and Driver estimate the price to be $60,000. With its 2020 award for dependability, Genesis will be under pressure to maintain that status with its electric vehicles.

The electrified G80 features active road noise control, emitting an inverted sound wave that silences road noise. It features a solar roof that powers its batteries. This will extend the range it can travel on a charge, as well as prevent depletion. The G80 has a dual-motor all-wheel drive system, positioning motors on the front and rear axles. Together, they’ll generate a maximum output of 272 kW and 700 Nm of torque, allowing the electrified G80 to reach 62 mph in 4.9 seconds.

Just as other automakers have, Genesis is fully committing to zero emissions. It seems to be on the right track as far as luxury and style. Pricing is not available on any of the electric models, though it’s likely they’ll be priced similarly to current Genesis models. When the GV60 and GV70 do join the Electrified G80 for the 2022 model year, there’ll be three total electric Genesis vehicles available soon. Will the three known 2022 electric vehicles still be a part of the 2025 eight-vehicle all-electric lineup? We’ll have to wait and see.

RELATED: The 2022 Genesis GV70 Is a Nearly Flawless Luxury SUV 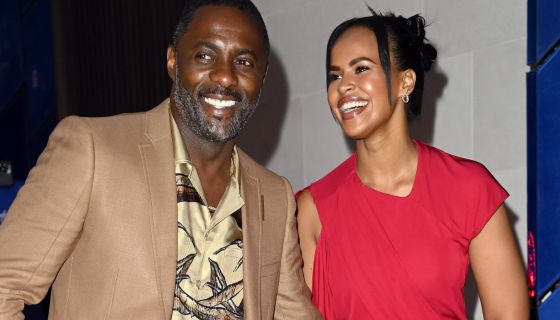 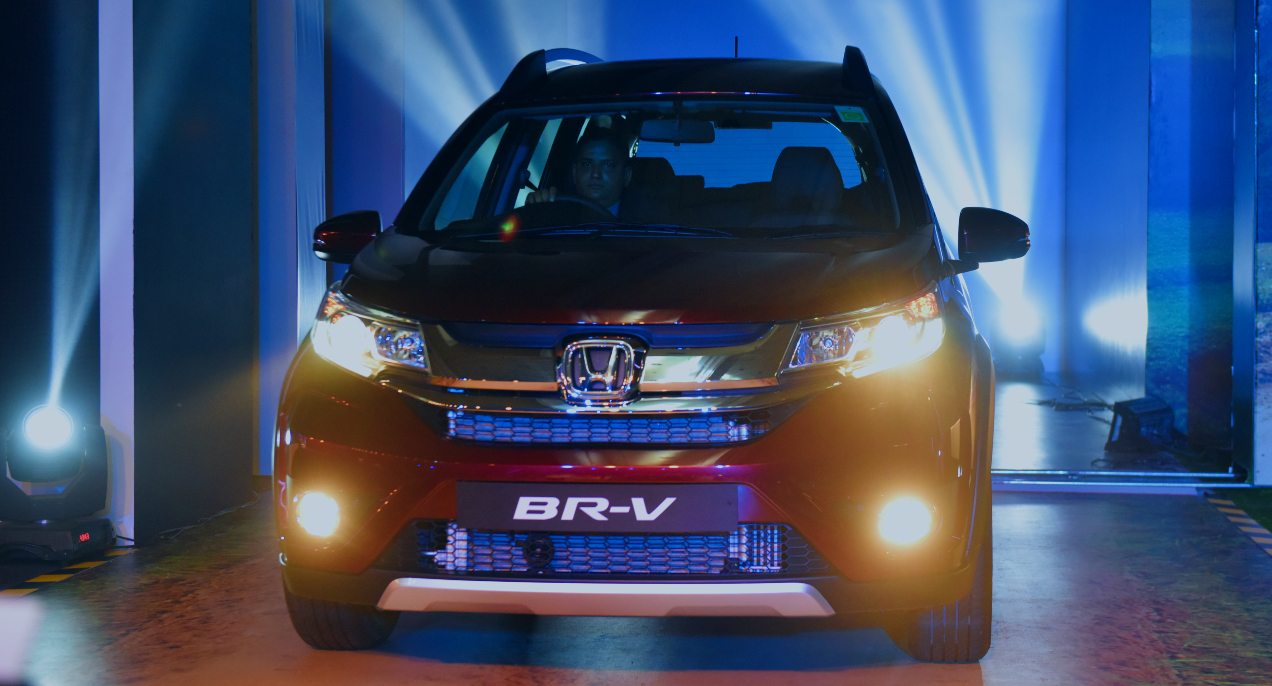 USOPC: Olympic hopefuls must be fully vaxxed
4 mins ago 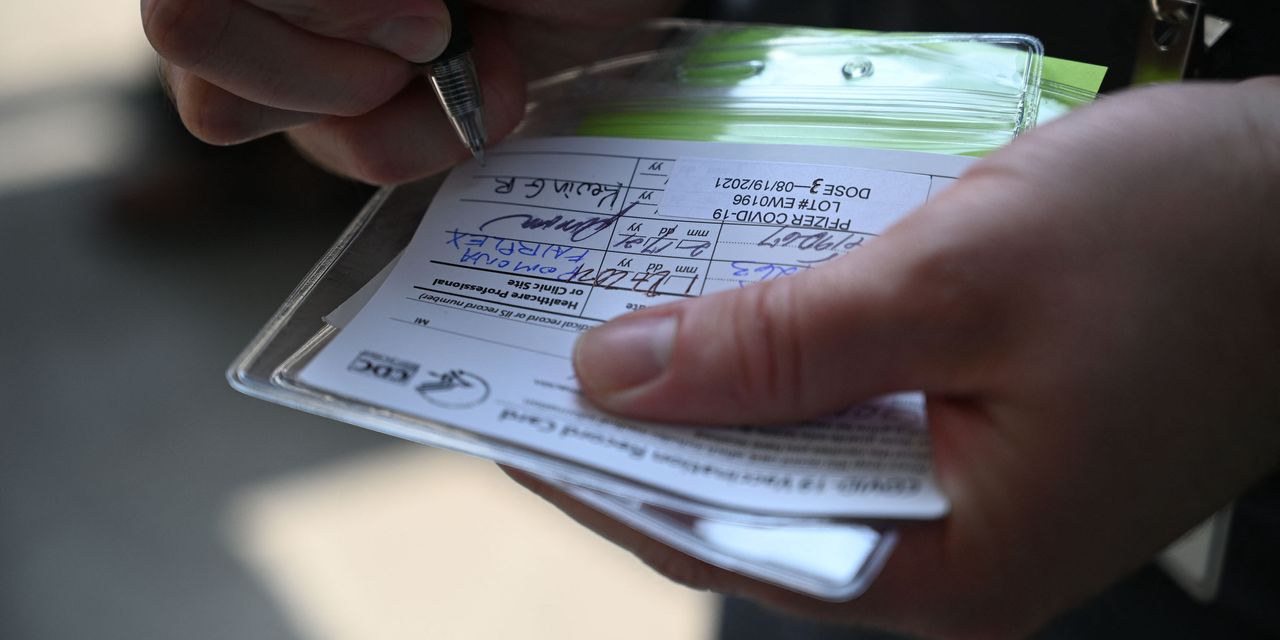