Every year, tens of thousands of drivers find themselves stranded on the side of the road because they ran out of gas. Maybe they overestimated their gas mileage, or maybe they ignored the low-fuel indicator light. But in one Ohio town, is running out of gas against the law?

Signs you’re running out of gas

Gasoline combustion engines require a certain level of fuel in the tank for the vehicle to start. In fact, starting is the most fuel-intensive part of engine use, It Still Runs reports. Many automakers include a failsafe mechanism to ensure the vehicle will not fire up without enough fuel in the tank.

Even if you manage to start a car that’s very low on gas, the engine will probably sputter and stall until you replenish the fuel supply. Stalling can also be symptomatic of another engine problem. If it happens when your low-fuel indicator light isn’t on, drive to the nearest mechanic and have it checked out.

Your car’s low-fuel indicator light is on

The most obvious sign your car needs gas is the light on the dashboard. Amazingly, this is also a sign that many drivers fail to heed. If this happens to you in a certain Ohio city, you could face legal consequences.

The Ohio town where running out of gas is reportedly illegal

There are a lot of nutty traffic laws, some of which make no sense at all. In Massachusetts, it’s unlawful to drive around with a gorilla in the back seat. In Alabama, you can’t drive while wearing a blindfold. Don’t even think about riding a camel on a Nevada highway.

And whatever you do, don’t run out of gas in Youngstown, Ohio. Not only is it a misdemeanor offense, but running out of fuel on a Youngstown road can also earn you a pricey traffic ticket, Thrillist reports.

Thrillist cited no specific laws in its listicle. It simply said that the running-out-of-gas law pertained to “congested” parts of Youngstown. Instead of providing additional information, the link that Thrillist provided led to an error page.

A search of Ohio traffic laws and revised statutes yielded no reference to running out of fuel in Youngstown or anywhere else in the Buckeye State. Nor was information readily available regarding any fines incurred by the hard-to-find statute. A search at Snopes revealed no mention of such a law.

On October 2, 2014, the UberFacts verified Twitter account supported the notion that running out of gas is unlawful in Youngstown despite a preponderance of comments pooh-poohing the idea.

What to do if your car is running out of gas

An illuminated low-fuel light and no gas station in sight can send any driver into a panic. If it happens to you, USA Today recommends doing these things to improve your chances of surviving the situation unscathed:

Turn off the A/C

Your car’s air-conditioning system puts a lot of stress on the engine. A running A/C unit switches on a cabin fan and a power-hungry fan that sits behind the radiator. If your engine sputters or the low-fuel light comes on, turning off the A/C right away will improve what little gas you have left.

The air conditioner isn’t the only accessory that can drain your car in a hurry. If your tank is near empty, turn off the radio and pull your phone out of the charger. Doing so may help you conserve fuel.

Gas-powered vehicles tend to be most efficient when at around 35 to 40 mph. If it’s safe to reduce your speed, do that instead of speeding to the next gas station.

Roll up the windows

Open windows increase wind resistance while reducing fuel efficiency in a big way. If you’re running super-low on fuel, open the windows to boost your chances of coasting into a gas station before your tank is empty.

Pull over and get your bearings

As soon as it’s safe to do so, pull over, turn off the engine, and use your vehicle’s onboard navigation system or your cell phone to find the nearest gas station.

If any downhill roads lead to the nearest filling station, take them if you can. Don’t shift into neutral and coast, though. Doing that turns off the fuels injectors in most modern cars, USA Today explains.

The only way to ensure your car never runs out of gas is to keep the tank at least a quarter full at all times. If you let the level drop lower than that, your vehicle could overheat the fuel pump and suck sediment into the engine, Your Mechanic magazine warns.

The next time you see your car’s fuel is down to a quarter of a tank, go to the nearest gas station and fill ‘er up. You’ll save yourself a lot of hassle and maybe even avoid a ticket in Ohio.

RELATED: Gasoline Has a Shorter Shelf Life Than You Think 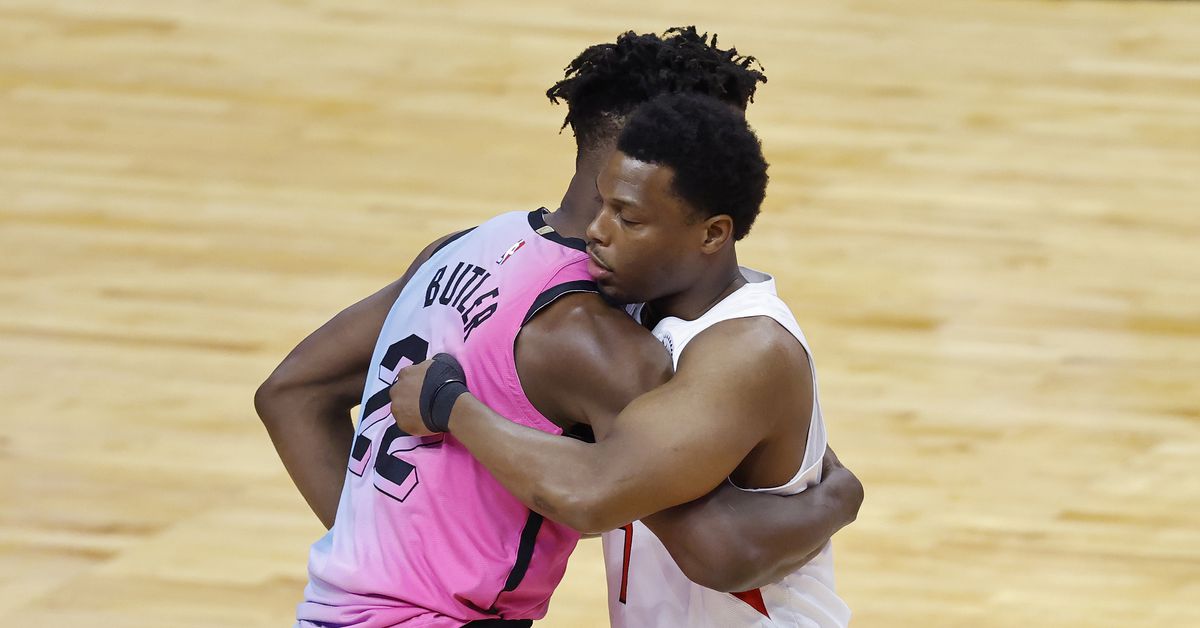 Apollo sees profit in broader markets for Q2
4 mins ago