Porsche has something cooking for the IAA Munich Motor Show. We don’t know exactly what, but we do know it’s a concept car that has a connection to motorsports. We also know there’s some star power involved with its debut. More importantly, we think Porsche is actually showing off this concept right now, in the background of the above image. More on that in a bit.

We actually knew this was coming nearly a month ago. In early August, Porsche announced its intention to attend the revamped German auto show with a “future-oriented concept study.” These days, whenever an automaker references the future it’s almost always connected to electrification, so it’s very safe to assume Porsche’s new concept in an EV. Considering the earlier teaser image showed a headlight design similar to the Taycan, we’d bet a gazillion dollars this new concept is fully electric.

That theory is further supported by two new teaser images from Porsche. One is the auto show scene, with the other featuring a long, thin taillight with Porsche branding in the middle, sitting above a silver bumper. Frankly, it could borrow design cues from a number of current models but the silver bumper is significant.

That’s because the second photo, while looking like an innocent depiction of a Porsche booth at a show, actually has a silverish Porsche we’ve never seen before tucked behind a pillar on the left side. Furthermore, it’s next to a backdrop that says 919 Street. That is very interesting, so we zoomed in for a better look.

You may recall Porsche unveiling the 919 Street nearly a year ago as part of its Porsche Unseen series. Designed as a street-legal version of the 919 race car, it never progressed beyond the clay model stage. Could this clever Porsche auto show rendering actually point us to a 919-themed electric concept for the road and race track?

Having Hollywood actor and occasional Porsche racer Patrick Dempsey on hand for the reveal certainly lends credence to that theory, but here’s the real neck-snapper. Porsche will also have Timo Bernhard at the debut, and if that name sounds familiar, it’s because he won Le Mans twice. The second win came in a Porsche 919, and he also was the driver who obliterated Stefan Bellof’s long-standing overall Nurburgring record in 2018. And yes, he set that record in an unrestricted Porsche 919 Evo.

It’s worth mentioning that this latest teaser doesn’t quite match up with Porsche’s teaser in early August. The automaker said a concept connected to motorsports was coming, but the image showed a red hood versus the silver bumper we see today. We theorized back then that Porsche could have an electrified 718 Cayman or Boxster in the works, so it’s likely we’ll see two big debuts from the crew at Zuffenhausen.

All will be revealed in a livestream event on September 6. You can see it happen live here at Motor1.com. 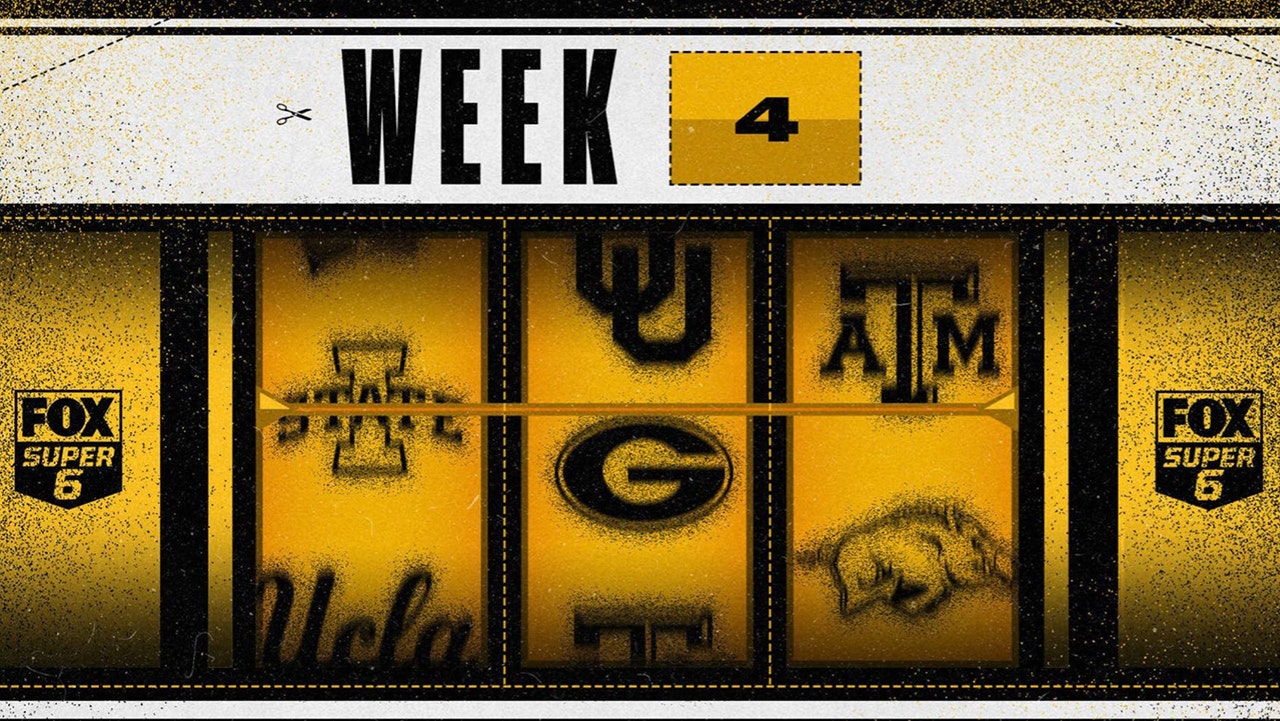