Potential scams aside, Craigslist is still a solid choice for selling your car. But it’s only one choice among several dedicated car sales websites. Sellers and potential buyers also have sites like Carvana and Vroom to choose from. And just like Craigslist, people can list cars for sale on Facebook Marketplace.

But while selling your car on Facebook Marketplace is possible, is it worth your time and energy? And are there potential downsides to doing so? To find out, I tried using it to sell my 1999 Mazda Miata 10th Anniversary Edition.

How do you sell and buy cars on Facebook Marketplace?

Since it launched in 2017, Facebook Marketplace has seen several updates, including on its cars and vehicles section. Originally, potential buyers were limited to searching within 100 miles of a given ZIP code, Road & Track explains. But these days, that radius extends to 500 miles.

Listing cars on Facebook Marketplace is fairly similar to listing them on an auction site or Craigslist. First, take as many clear, informative photos of your car as possible. And if you’re including additional items with the sale, such as spare parts or service records, take photos of them, too. Then, upload the photos to Facebook Marketplace, and start writing the listing itself.

Facebook Marketplace listings include the same kind of information Craigslist ads contain. Besides price, mileage, make, and model, Marketplace listings also contain the car’s general location, overall condition, and body style. The seller also has to enter in their vehicle’s interior and exterior colors, what kind of fuel it uses, and what kind of transmission it has.

All of this information is necessary because that’s how potential buyers search through the cars available on Facebook Marketplace. The available filters also include safety ratings, the number of seats, and even fuel economy. However, those last few filters are generated by Facebook itself, not the seller.

Having failed to sell my Miata on several auction sites, I wanted to give Facebook Marketplace a try. And I was admittedly somewhat wary, given the potential for spam, scanners, or other social-media-related dangers. Nevertheless, I decided to give it a shot—and I had a plan.

When I was trying to sell my Mazda Miata through online auctions, I specifically targeted enthusiast-friendly websites. Hence why I started with Cars & Bids and progressed through Bring a Trailer and Rad for Sale. And in an attempt to maximize how much I could get for my NB, I did something similar on Facebook Marketplace. More specifically, I listed it for sale on the private Windy City Miata Facebook Marketplace page.

That’s one of the biggest differences between Facebook Marketplace and a site like Craigslist, CNET explains. Although sellers can list their cars publicly, private group listings are an option. This limits who has access to your ad and thus your information. And because private groups have moderators, it limits the potential for scammers. Plus, because it’s Facebook, buyers and sellers can easily communicate via Messenger.

Also, I was offering my Mazda Miata up for sale through a dedicated car club. That meant a genuinely interested and knowledgeable audience that would understand the unique aspects of my limited-edition Miata. And I was selling a convertible at the beginning of summer at a time of high used car prices.

As a result, I had several potential buyers messaging me the day after I placed the Facebook Marketplace ad. And a few days later, the Miata was sold—for the list price, too.

Would I sell another car this way?

To be sure, for every great Facebook Marketplace experience, there are undoubtedly some horror stories. And if I was to do this again, I’d probably have the buyer meet me in a public area, rather than at my house. Although I sent my address to them via private email, rather than Messenger, public meeting places are generally the safer bet, Edmunds notes.

But that being said, I wouldn’t hesitate to sell my car via a club’s private Facebook Marketplace again. It was easy to list my car and communicate with interested parties, and I had more confidence in their integrity. For me, it was a great idea.

RELATED: Buying a Used Mazda MX-5 Miata: What You Should Know Kim Kardashian, 40, Looks Sensational In Gold Bikini As She Goes For A Dip In the Ocean
7 mins ago 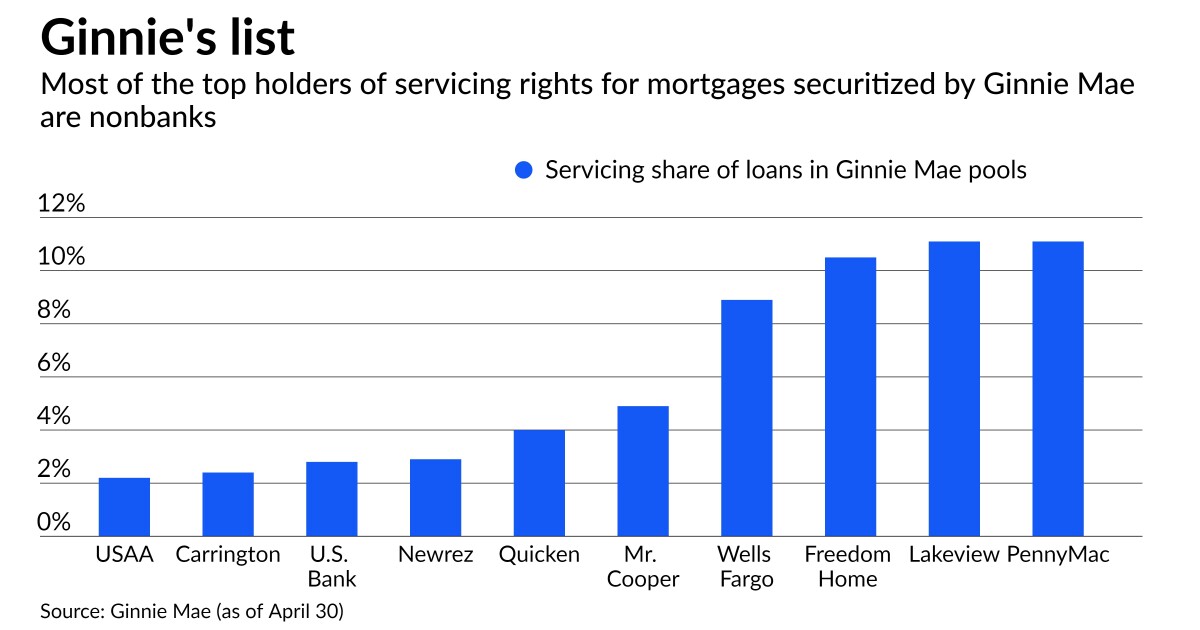