AEye makes what is called lidar, which helps self-driving vehicles gain a three-dimensional view of the road using laser light. The company plans to become publicly traded this year as part of a merger with CF Finance Acquisition Corp III, a blank check firm backed by financial services firm Cantor Fitzgerald. In May, the two said AEye’s valuation fell from $2 billion to $1.52 billion.

AEye and Continental, which has also invested in AEye, said the German automotive supplier will integrate AEye’s sensors into its autonomous driving systems.

“We will manage the entire product life cycle, including the development of a mass market product, as well as manufacturing, validation and testing according to automotive grade standards,” Gunnar Juergens, the head of Continental’s lidar segment, said in a statement.

AEye also said it has struck a development deal under which TuSimple will test its lidar units. TuSimple is backed with a minority investment from Volkswagen’s Traton SE commercial trucking company, which is aiming to put self-driving trucks on the road by 2024 via its work with Navistar, which Traton acquired earlier this month.

“This development partnership is set out with the goal of helping them achieve that, and ultimately with the intent of trying to roll out to their fleet,” Jordan Greene, one of AEye’s co-founders, told Reuters in an interview.

Aeva Technologies Inc. said in January that it is also working with San Diego-based TuSimple to supply lidar units. Can Arctic Animals Keep Up With Climate Change? Scientists are Trying to Find Out – Inside Climate News
9 seconds ago

Can Arctic Animals Keep Up With Climate Change? Scientists are Trying to Find Out – Inside Climate News

New Study: Gen X Is the New Baby Boomer When It Comes to Ageism at Work
1 min ago

Jennifer Lopez Was Photographed Wearing a ‘BEN’ Necklace, Because Of Course
2 mins ago 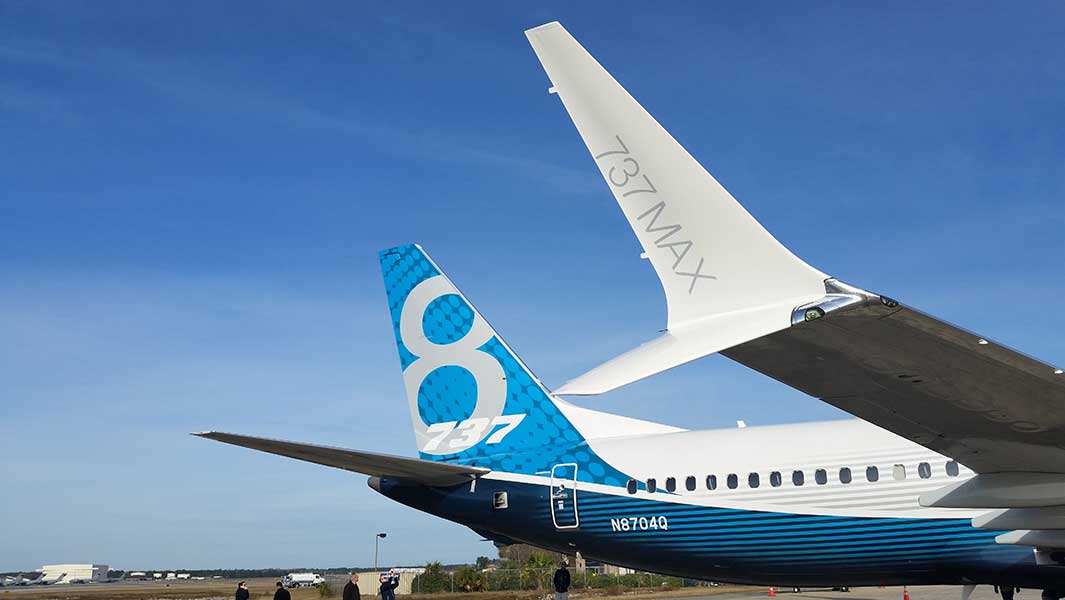 Boeing To Report As New Crosscurrents Muddle Outlook
4 mins ago 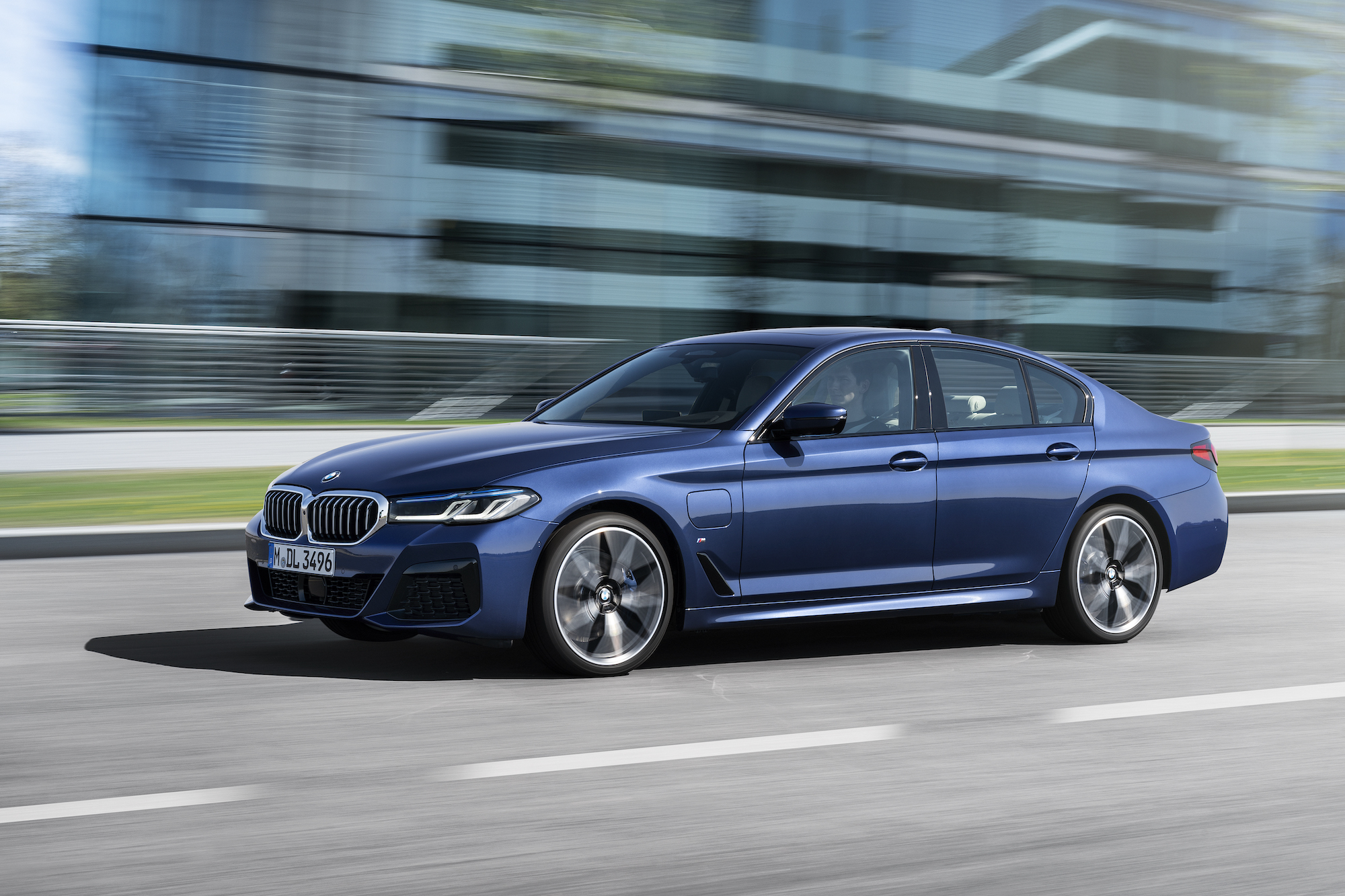