The deal for Yonkers Kia in Yonkers, N.Y., was announced on Monday and is expected to close in the fourth quarter. LMP entered into an asset purchase agreement with seller Harrison Gray of Respect Auto Group on Aug. 5 to buy the dealership for $14 million, according to a regulatory filing.

LMP said the Kia dealership is expected to add $82 million in annual revenue to the company.

“This acquisition will further expand our Northeast footprint,” LMP COO Richard Aldahan said in a statement.

LMP said the acquisition is subject to certain conditions such as approval from Kia America.

Yonkers Kia is the latest planned acquisition for the small public auto retailer that bought its first half-dozen franchised dealerships in the first quarter for $143.6 million. In May, LMP bought an 85 percent stake in a Subaru store in Mount Hope, W.Va., for $3.2 million.

The group plans to buy Cadillac and Nissan dealerships in Houston for $141 million; a Kia dealership in East Hartford, Conn., for more than $9 million; and a Chrysler-Dodge-Jeep-Ram dealership in Clifton Park, N.Y., for $19.2 million.

In March, LMP said it would buy 85 percent stakes in Central Avenue Chrysler-Jeep-Dodge-Ram in Yonkers, N.Y., and White Plains Chrysler-Dodge-Jeep-Ram in New York from Jonathan Grant and partners. LMP has said it is slated to close on those stores in the third quarter.

LMP, which has franchised dealerships in Florida, Tennessee and West Virginia in its portfolio, said in March that it aims to add 80 to 100 dealerships to its network by the end of 2022. 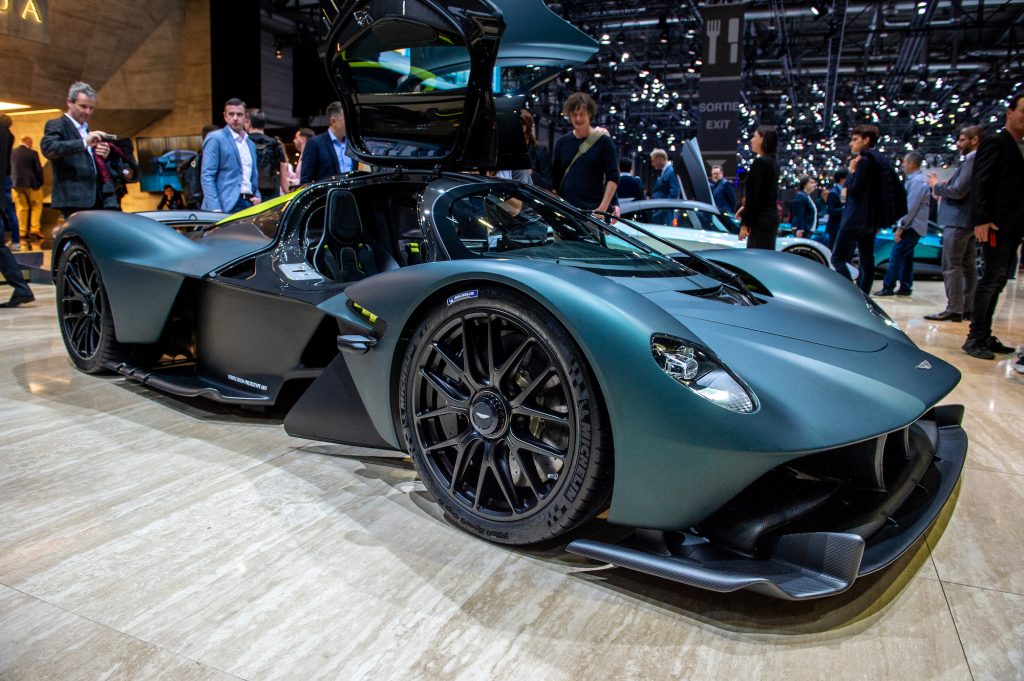 What Are the Top 5 Most Expensive Cars in the World for 2021? | MotorBiscuit
1 second ago

How to Play Kena: Bridge of Spirits on PC | Digital Trends
2 mins ago

Evergrande Explained: What Does It All Mean For Markets? for OANDA:SPX500USD by JoelWarby
3 mins ago 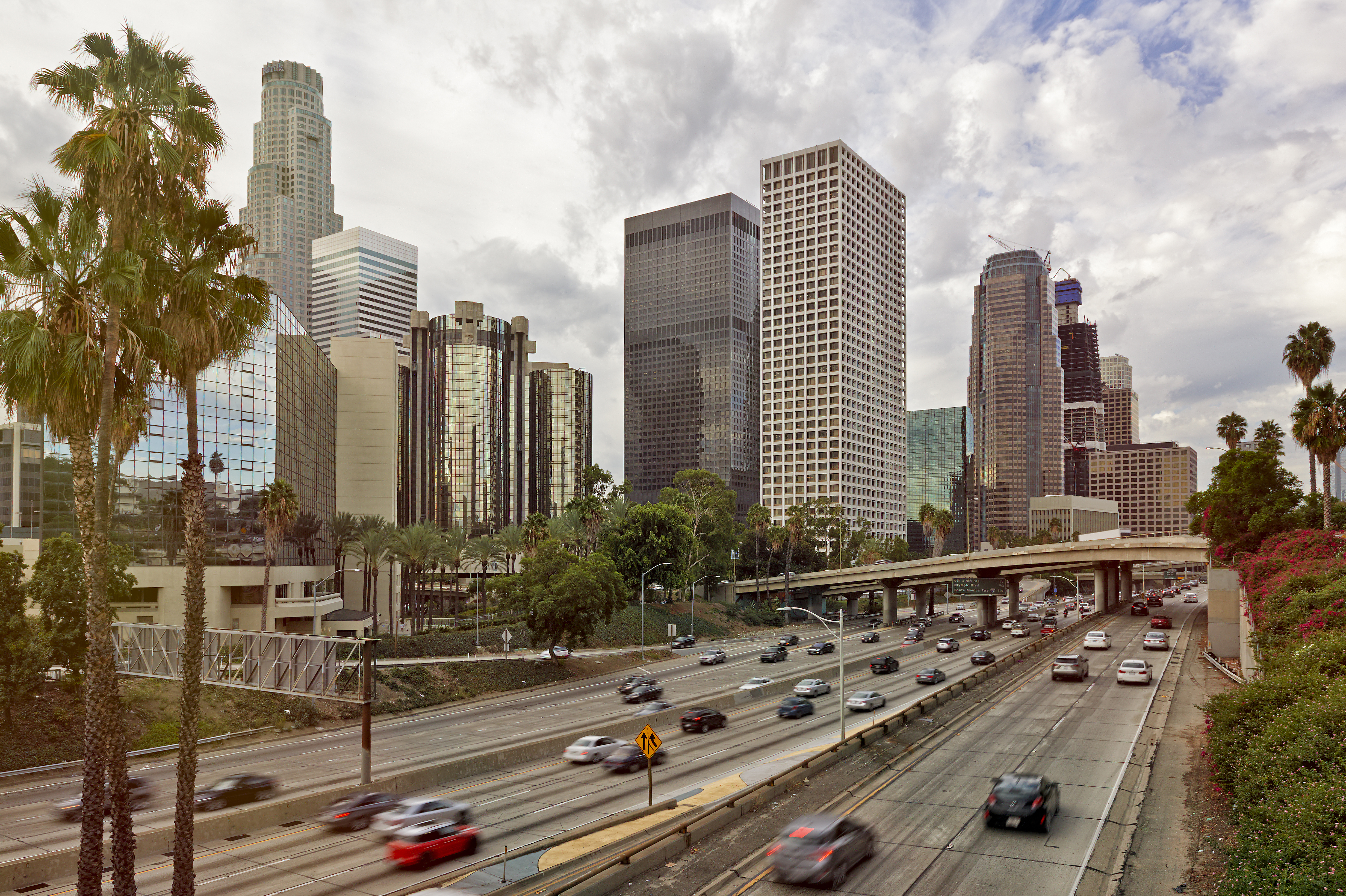 Only the rich can play: The story of Opportunity Zones
4 mins ago

Only the rich can play: The story of Opportunity Zones