Marketing, business-to-business services and events are a growing source of the center’s revenue, though Sarkar declined to offer percentages.

In April, officials signed a memorandum of understanding with Detroit area firm Humanetics, allowing the company to offer its safety test equipment to ACM customers. It reached a memoradum of understanding earlier this year with Minneapolis-based VSI Labs to host a series of events at the ACM using VSI’s research vehicles.

The ACM declined to offer financial details of those deals.

Garage rentals are another revenue source — the campus has six 2,000-square-foot garages with veranda office space and seven 1,200-square-foot garages — but after bringing in Perrone, capacity is full. The ACM does not disclose the names of tenants or clients, but its founding investors and users include Visteon Corp., Toyota Motor Corp., Ford Motor Co., Hyundai America Technical Center Inc. and AT&T. Other sponsors include Subaru of America Inc., Adient plc and Microsoft.

One of the only unleased buildings left on the campus is a 15,000-square-foot event space, which is likely to be claimed by an undisclosed tenant soon. An announcement is forthcoming. Also expected in the fall are more details about the center’s expansion plan, set to potentially include new buildings on the campus, where 200 acres remain undeveloped.

The center announced in January 2020 that it planned to begin building a tech park on the campus but separate from the ACM base, However, it recently scrapped those plans in favor of building from the base outward in a “one campus approach.”

“Five years ago, it sounded like we needed a tech park,” Thompson said. “Now, we’re like wait a minute, do we really need a tech park, or do we need more garages, or a great big event space?”

Growth is still a priority even as the center looks to hit its stride under a new CEO, following a lot of leadership turnover since its launch.

“So, a lot of these places start off vision-centric, driven by a strong leader, and they have the vision, and they know what it’s going to be, and they need that momentum to charge forward,” Sarkar said. “And eventually you have to hit pause and think about it.”

Sarkar thinks that ancillary parts of the business could eventually become part of the core, but that does not mean neglecting the track, he said. Since launch, the center has seen upwards of $200 million invested in new mobility innovations that include infrastructure, facilities, technologies, and equipment, according to the ACM.

Sarkar sees the track at Willow Run playing a big role in the safe evolution of mobility for years to come. It allows for test scenarios that can’t happen safely on public roads, such as incorporating erratic maneuvers, scheduling controlled weather sessions, testing variable communications and connectivity levels, and validating interoperability between more than one manufacturer. The need for a controlled environment, he argues, will keep the ACM relevant even as tech companies try to streamline the validation process.

“I think the capabilities, the 500 acres of multiple environments — urban, suburban, rural testing sites — all these different things I think have positioned ACM well to compete through 2030 and beyond,” he said. 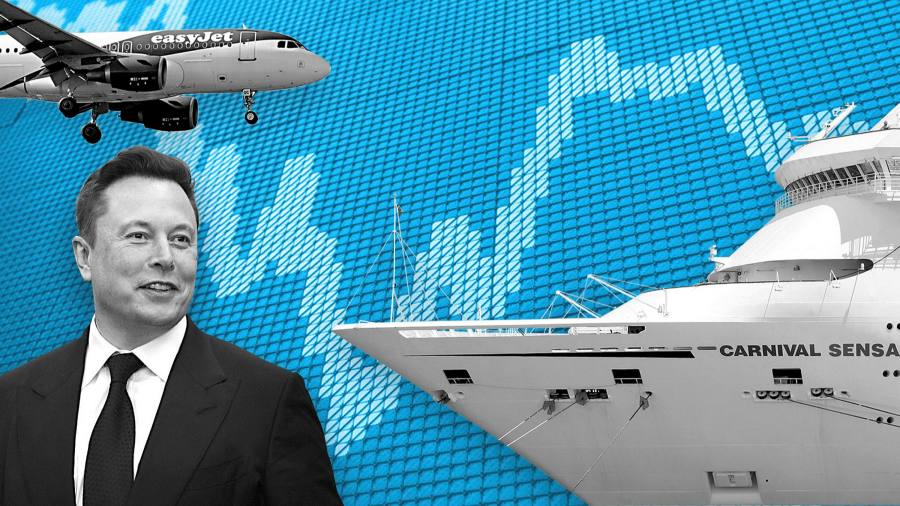 FT stockpicking contest: winners and losers at the half way mark
2 seconds ago 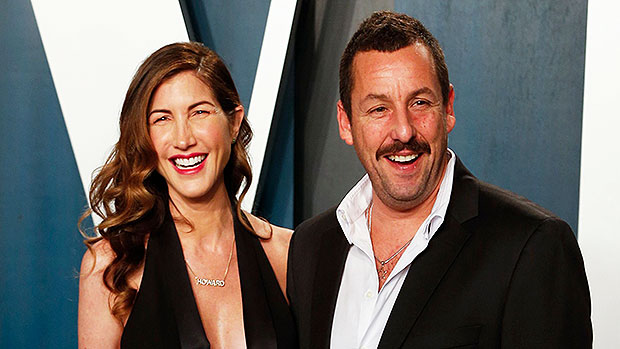 Adam Sandler Wife’s Jackie: Everything To Know About The Comedian’s Partner Of 18 Years
7 mins ago