The wraps have finally, officially, come off the mock-up of Russia’s new light fighter, the Sukhoi Checkmate, also known as the Light Tactical Aircraft, or LTS in Russian, with a formal unveiling at the opening of the MAKS international air show at Zhukovsky, outside Moscow, today. Observers who had been given a succession of tantalizing, and mainly unofficial, glimpses of the new jet over the last few days now have the chance to examine the aircraft from all aspects. The actual ceremony ended up being delayed by several hours, perhaps to accommodate the visit by Russian President Vladimir Putin, who was shown inspecting the mock-up after opening the show.

The end result is very much in keeping with the observations that The War Zone has been gathering based on initial, leaked, imagery, much of it that came when the aircraft was still literally under wraps. The United Aircraft Corporation and Rostec, for their part, which are responsible for the Sukhoi design bureau, seemed to actively encourage this process, harnessing it as something of a PR coup.

You can read our full assessment of the jet here, based on its first fleeting appearance “in the flesh,” as well as our analysis of the single-engine concept and the potential sales prospects of such an aircraft.

The aircraft’s intake has been one of its most debated features over the last week. New imagery shows the angular ventral inlet, which wraps around the lower nose section, to share features with a diverterless supersonic inlet (DSI) design, but exactly how mature Russia’s take on this concept is, remains to be seen.

In terms of new developments, we now know that, as suspected, there is a larger main weapons bay within the lower fuselage. This is designed to accommodate three examples of the RVV-BD air-to-air missile, the export version of the very-long-range R-37M, or AA-13 Axehead, a weapon that you can read more about here. Furthermore, we now have confirmation that the long, conformal weapons bays located forward of the main landing gear are indeed intended to house smaller air-to-air missiles, for close-range defense.

The airframe is said to be stressed to 8g, which is only slightly less than the 9g at which the airframe of the Su-35S Flanker heavyweight fighter is rated. This may reflect the fact the design focuses more on low-observable characteristics and range than maneuverability, although the final result is likely closer to the Su-57, concentrating on reducing the signature from the frontal hemisphere, rather than all-aspect stealth.

This approach to low observability might also help drive down the price tag, although the figure of less than $30 million that has been presented seems to be wildly optimistic. By contrast, there was much fanfare when Lockheed Martin managed to bring the unit cost of its F-35A down to less than $80 million, achieved in 2019 after hundreds of examples had been built.

An official press release from Rostec provides few further details about the LTS but does claim that there is “artificial intelligence support for the pilot’s work,” although it’s not clear how this is manifested. Moreover, it seems unlikely that Russia is anywhere as far along as the various U.S. Air Force projects exploring developments in AI and autonomous flight, including “digital co-pilots.”

A glimpse into the Checkmate’s cockpit — also a mock-up, of course — reveals a single, large-area display dominating the control panel, plus a smaller display above it, together with a traditional central control stick and a conventional-looking head-up display.

The projected timeline for the LTS includes the first flight of a technology demonstrator in 2023, followed by construction of pre-series prototypes in 2024-25, and delivery of initial production examples potentially as early as 2026-27. All this, however, depends on first securing the funds to continue the project. With that in mind, Russian Deputy Prime Minister Yuri Borisov was in a bullish mood at MAKS, claiming that the core markets would be India, Vietnam, and in Africa, and projecting global demand for 300 examples of the fighter.

Meanwhile, although it might be tempting to try and see where Sukhoi’s designers may have picked up inspiration for the new LTS, as Tyler Rogoway has pointed out, there are only so many ways to create an advanced fighter, with all the associated attributes, and compromises.

That said, the Russian design does make an interesting comparison to some previous fighter studies and concepts, both in Russia and the United States.

The tailerons, in particular, are a feature that has been seen on various different fighter concepts, including the U.S. Joint Advanced Strike Technology (JAST) designs from the 1990s, and the Northrop YF-23, which was the unsuccessful rival to the F-22 Raptor. However, they also seem to be combined with stub-like horizontal tail surfaces on either side of the engine exhaust, used for pitch control.

There are also a number of other U.S. studies that pre-date the Joint Strike Fighter (JSF) program that have some interesting parallels with the Sukhoi LTS design. In particular, there is the Northrop MRF-54E, a precursor to the YF-23 that allied an angular “chin” intake with tailerons.

Not to be left out, Mikoyan, Sukhoi’s traditional rival in the fighter-designing business, has also unveiled some future combat aircraft concepts at MAKS, including a light multirole fighter, an advanced carrier-based fighter, and a stealthy carrier-based refueling drone, comparable to the MQ-25 Stingray. In contrast to the Sukhoi LTS, these would appear to be pitched mainly toward domestic, rather than export requirements, where the market prospects are likely less favorable. Nevertheless, they provide an interesting insight into the kinds of concepts Mikoyan is looking at for potential future development.

The carrier-based fighter, in particular, shows a strong lineage to the Mikoyan design for the Multi-functional Frontline Fighter, or Mnogofunksionalni Frontovoy Istrebitel, abbreviated MFI, which led to the prototype 1.44 that was first flown, after much delay, in 2000. Unlike the Sukhoi LTS, this new Mikoyan fighter proposal retains the twin-engine powerplant favored by the Russian military since the end of the Cold War.

It seems that, as expected, the Sukhoi fighter design will be the major talking point of the MAKS air show this year. The LTS design offers some intriguing solutions to the various problems of designing a new-generation fighter. On the other hand, it will need serious support from Russia and/or a wealthy export customer in order to make the next step, and progress to an airworthy demonstrator, especially with a projected first flight set for 2023. Thereafter, commercial success will be a challenge, too, especially with no shortage of potential rivals from China, South Korea, Turkey, and elsewhere waiting in the wings.

We will continue to update this story as more information becomes available. 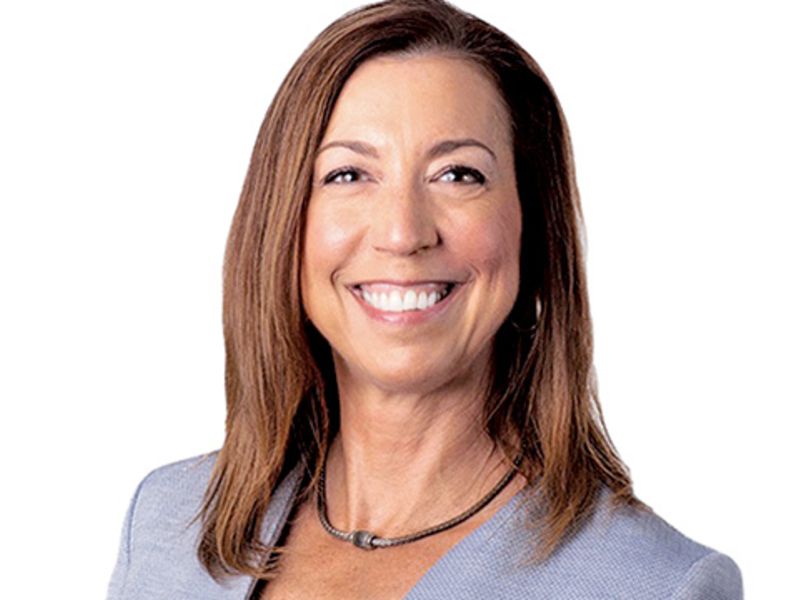 How long will the child tax credit last? Could it go until 2025? What we know
2 mins ago

How long will the child tax credit last? Could it go until 2025? What we know

The kids aren’t alright: China limits TikTok use for children to 40 minutes a day
6 mins ago