From 2011 to 2019, you couldn’t buy a brand new Ford Ranger. The truck was in production since 1983 and completely went away. Now it’s back and better than ever. The new versions of the Ranger are getting yearly updates as vehicles do. The new Ford teaser video even shows that we’ll get a more offroad capable truck in 2023. Though new vehicles can be great, they can also be quite expensive. If you’re more interested in purchasing a lightly used Ford Ranger, you might wonder which is the better option. Between the 2019 and 2020 model years, the Ford Ranger received very few notable updates. In fact, even the newest 2021 model year Ranger only changed in one major way.

Though purchasing a used Ranger might be difficult since it’s only been back for a few years, it is possible. There isn’t much to talk about as far as changes from one year to the next. Though, the 2020 version did get the available FX2 Offroad Package. As you might figure out from the name, the package is focused on offroad capability. If that doesn’t pertain to your needs, it might not be important enough to make a difference.

The FX2 Offroad Package for the 2020 Ford Ranger adds all-terrain tires, a retuned suspension, skid protection, and a locking differential, only for the rear-wheel-drive version. The FX2 Offroad Package tightens the gap between two and four-wheel drive, giving buyers another way to get offroad. If offroading isn’t something that interests a buyer, it might not be for them. The 2020 Ranger didn’t add other significant changes, so you’d be hard-pressed to find a reason not to buy the cheapest one available.

Just like from the 2019 model year to 2020, there is only one more significant change with the 2021 Ranger. Ford added one more available package, the Tremor off-road package. Only available in the crew cab version, the Tremor package includes all-terrain tires, an upgraded suspension, an electronically locking rear differential, skid plates, metal side steps, Tremor graphics, and six auxiliary power switches. Some of those features sound familiar since half are included in the FX2 package. Ford took the FX2 package, improved it and made it more valuable, and launched the Tremor package.

Once again, being geared toward offroad driving, these are extra features in which only some will be interested. If that’s not your style, you won’t find much else different in the 2021 model year Ranger. The cheapest option still seems like the best move if you’re buying to own.

When comparing the three model years of Ford Ranger in the used vehicle market, we used the XL 2WD SuperCab with a 6’ box version of each. According to the U.S. News & World Report, there isn’t much of a difference between average selling prices for any of the Rangers just yet. Obviously, there aren’t many of these vehicles being sold in the used market. The relaunch of the Ranger is still fairly new, so that makes it harder to gather data.

The 2019 Ranger actually has the highest safety rating from U.S. News, at 9.7/10 compared to the 9.0 and 8.0 the 2020 and 2021 scored, respectively. The 2021 Ranger beat the other two in just about every other category, including reliability. Now for the most important thing, the price. The 2019 Ford Ranger has actually sold as a used vehicle for more money than the other two model years.

This is for two reasons, the first being that there are much more available. The 2019 Ranger has simply been around longer than the other two model years and has more vehicles to sell. The used trucks are already back into the market, while the 2020 and 2021 are still with their first owners. There likely will not be many in the used vehicle market for another year or more. With the state of the current used car market, the 2019 Ford Ranger is actually selling above its MSRP of $24,300. The 2019 XL 2WD SuperCab 6’ Box version of the Ranger’s average sale price is $28,762.

There isn’t enough market data to support the average sale price of the 2020 and 2021 model years. Though we expect the ones that have been sold are going for a pretty penny. The used vehicle market is tough right now, but 2019 is your best bet for a used Ford Ranger. With very few improvements over the last two model years, 2019 has almost everything the newer versions have but will cost less.

RELATED: The All-New 2023 Ford Ranger Looks Tougher Than Ever 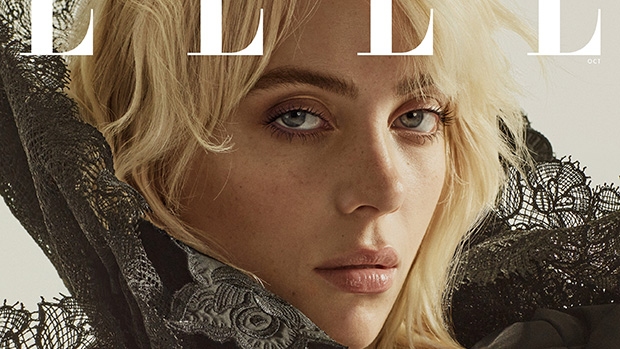