At 14 and 16, sisters Olivia and Genna Gentry entered their first Great Race, a 2,300-mile rally across 18 cities in eight states. Two years later in 2019, they placed seventh overall, and in 2020, the race was canceled due to the pandemic. A few weeks ago, the Gentrys came back to win the whole thing, setting a record as the youngest team to take the crown in the nearly 40-year history of the rally.

Team Gentry piloted a 1932 Ford five-window coupe powered by an original style 21-stud Flathead V8 engine with a 3-speed transmission during the race in an arc that spanned San Antonio, Texas to Greenville, South Carolina. If beating 120 or so other vehicles isn’t impressive enough, consider that the sisters did the whole thing (as the rules require) without the help of a GPS or any digital tools. That’s right: navigating was 100 percent analog.

They come by the desire to race naturally: their mom Beth Knowles-Gentry has been rallying for 25 years in a ‘32 Ford Cabriolet. As the story goes, in 2003 Beth competed with three-year-old Olivia and three-month-old Genna in tow, navigating the course with her dad at the wheel. Beth’s father passed away in 2011, and her nephew stepped in to continue the Gentrys’ streak. Take a moment to appreciate what it would be like to travel across the country with a baby and a toddler in a vintage car; it’s no wonder Olivia and Genna started rallying early too.

“Whenever our mom rallied, we’d ride with the support vehicle,” Genna says. “We’ve been super involved since we were born, basically.”

As soon as Olivia got her learner’s permit to drive, Genna was navigating for her. For their first race in 2017, the whole family was on the road. The sisters were in one car, their mom and cousin in another, and their dad served as part of the support team, which carries spare parts, luggage, and checks in at the designated hotels across the country. That year, their mom and cousin won the championship. This year, the sisters took first place and their mom’s team placed second.

It would not be surprising if Genna and Olivia argued, as many siblings do, but they say they get along very well.

“Part of the reason we get along is that we’re always together,” Genna says. “We understand each other and that chemistry is something that helps us to be successful. Also, we are not afraid to tell each other when we’re slacking; that’s part of the beauty of us being sisters.”

Olivia agrees, adding, “I can basically look at her half the time and know what she’s thinking. That comes into play when something is happening fast.”

Decisions have to be made quickly, and Genna is holding a stopwatch and constantly making calculations and decisions based on the 30 pages of instructions they are given 30 minutes before each rally day begins. The course is computer generated, and the goal is to run it as close to the time as possible; it’s extremely meticulous. If a team is two seconds off for a leg of the race, they’ll be penalized. The Gentrys’ finally tally was an astonishing 41 seconds away from the computerized course time for the whole race.

Winning the Grand Championship means that Olivia and Genna earned a $50,000 purse, which they say will be used for next year’s entry fee, hotel rooms, gas, and other support costs. Meanwhile, Genna runs an automotive apparel company called Sweet Victory and Olivia competes in dirt track racing.

“We want to keep recirculating it into the next race,” Genna says. “We’ll race as long as possible; as long as we can do it, we’ll keep at it.” 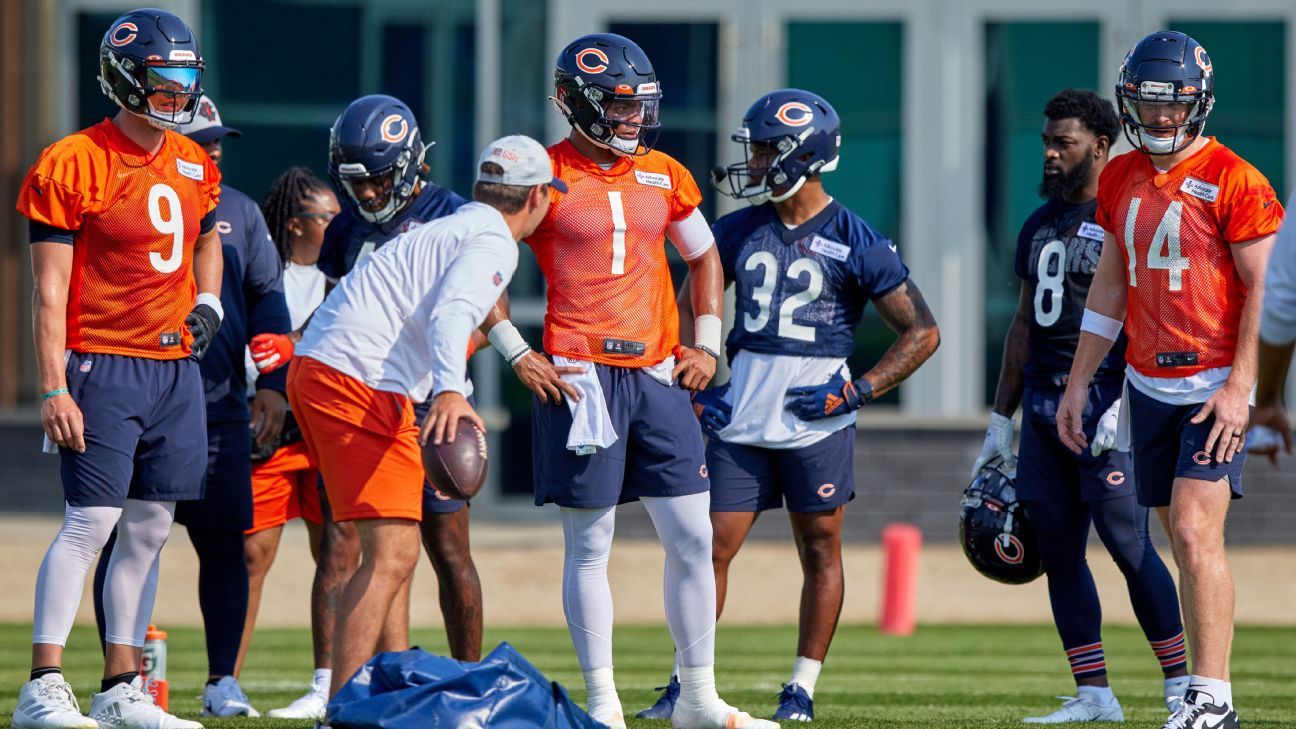 Nagy: All 3 Bears QBs being considered for start
1 min ago 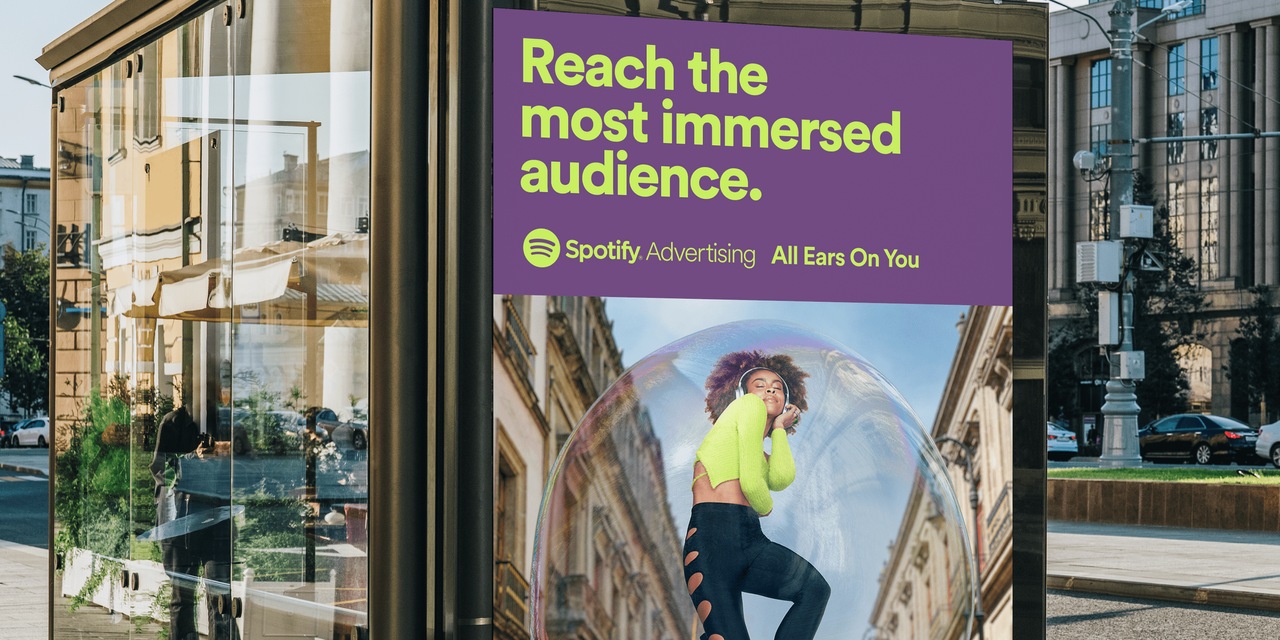 Spotify Kicks Off Campaign to Win More Advertisers
2 mins ago 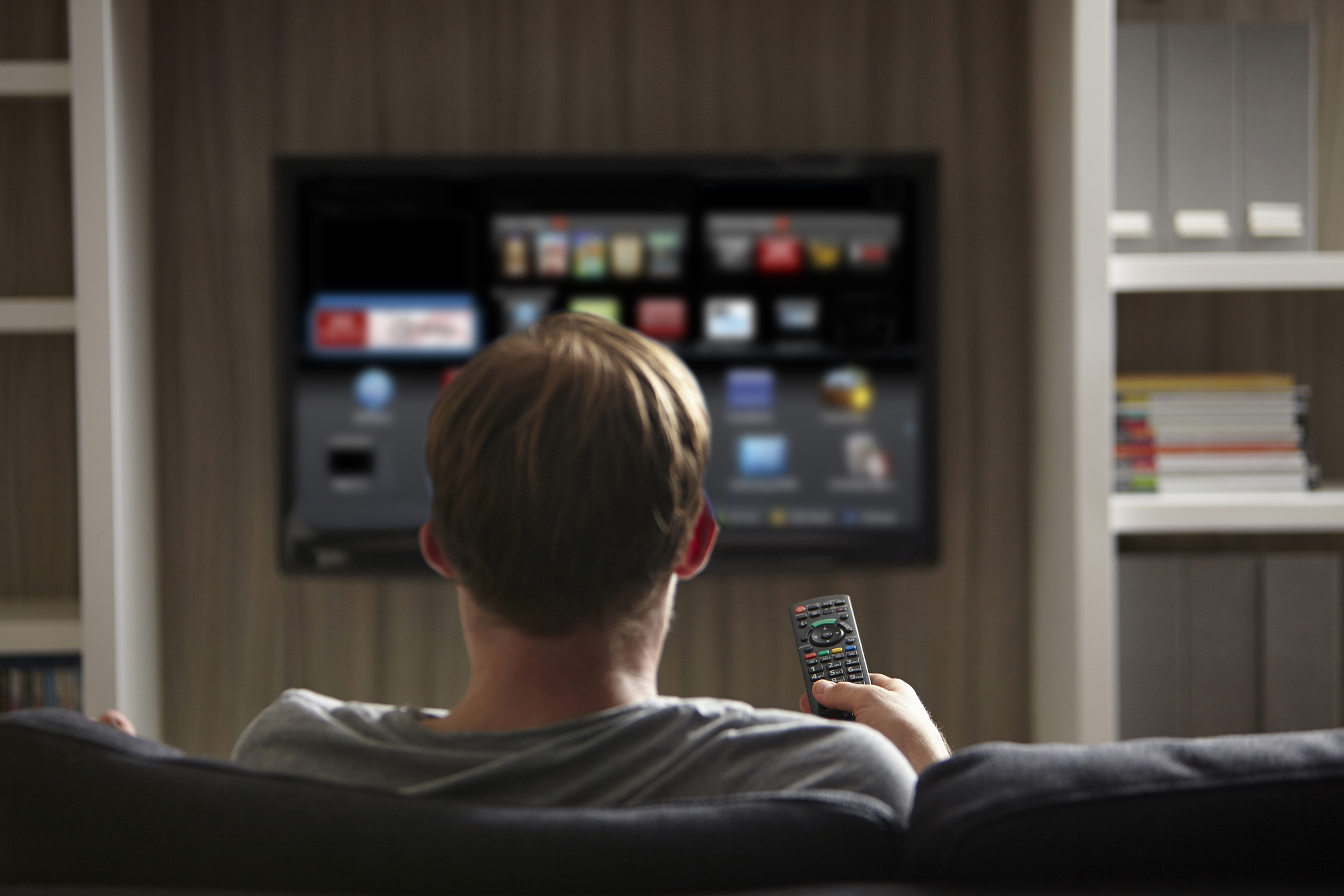 Why Vizio Stock Jumped Today | The Motley Fool
3 mins ago

Deaths Like Michael K. Williams’s Are All Too Common in Our Pandemic Reality
9 mins ago