Intense competition for chips has hit a raft of industries over the past year, with the pandemic both boosting demand for electronics and interrupting supply chains. With semiconductors now used in vehicle computers and sensors, automakers globally have lost revenue as shortages affect their output.

Toyota Motor Corp., the world’s biggest carmaker, will cut production by 40 percent in September from previous plans, while India’s largest automaker by deliveries, Maruti Suzuki India Ltd., has said volumes will likely drop to about 40 percent of normal levels. On Wednesday, Chinese EV upstart and Tesla rival Nio Inc. said it is struggling to get supply from manufacturing partners in Malaysia, where COVID-19 is flaring again, and Nanjing, in eastern China.

In China, Tesla shipped around 33,000 electric cars locally and to overseas markets in July. The Palo Alto, Calif.-based company previously halted some production at its car-assembly plant in the U.S. for about two weeks in February due to backlogs at ports and snowstorms that affected ground transport.

Retail sales of cars, SUVs and multipurpose vehicles in China — the world’s biggest market for electric cars — declined by 6.4 percent in July from a year earlier to 1.52 million units, according to China’s Passenger Car Association. Preliminary data show August sales are expected to fall 13 percent, the association said Wednesday. 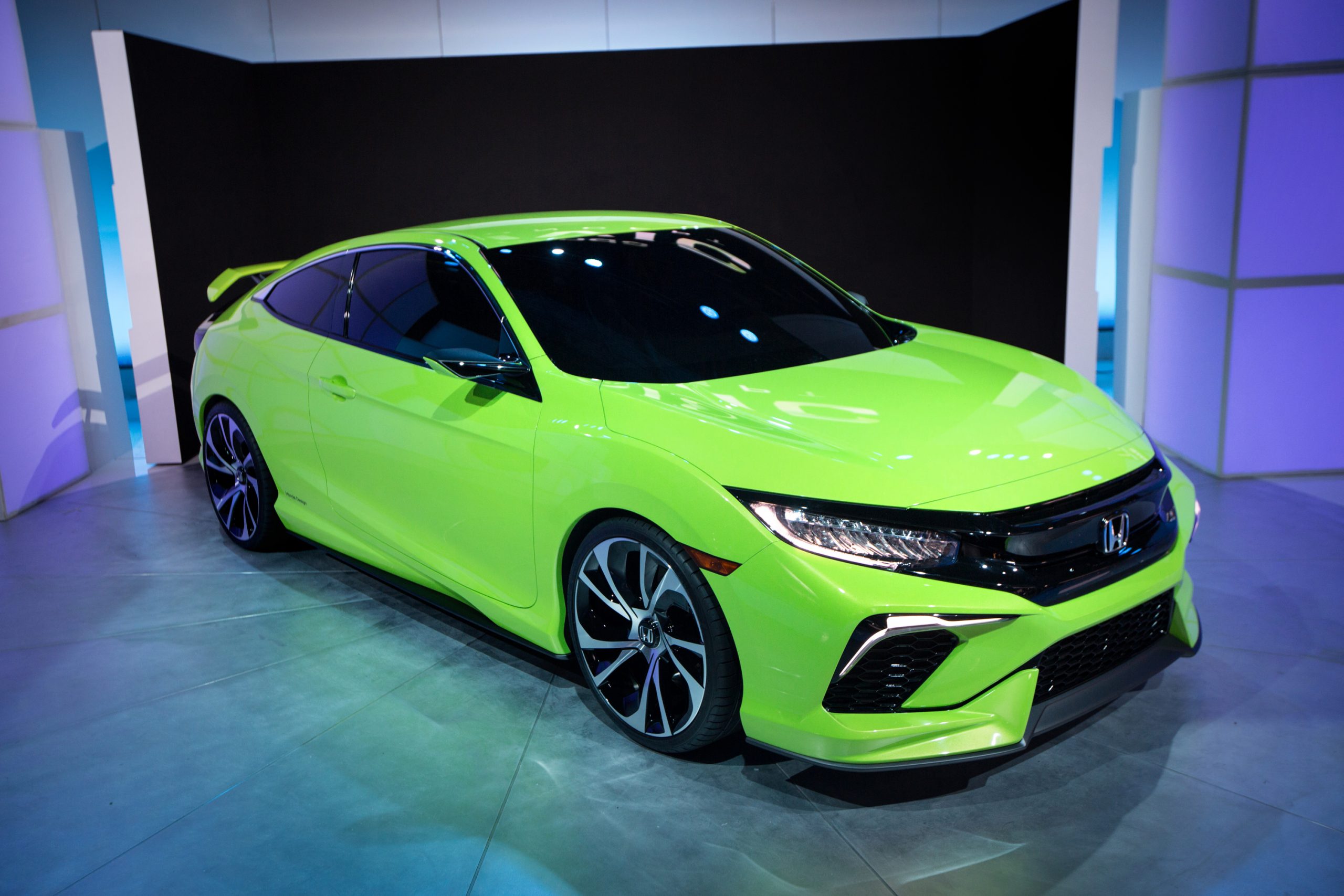 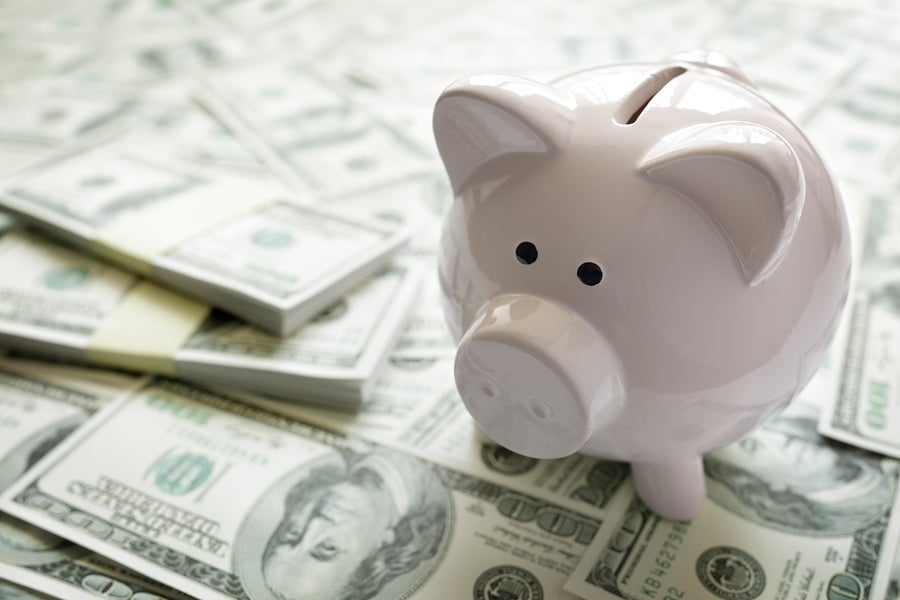 Olin (OLN) Dips More Than Broader Markets: What You Should Know
9 mins ago