Before any automotive icon became a legend, it was just a car. As in, one singular car. And that includes something like the Shelby Cobra. Decades before it inspired numerous kit car builds, the Cobra was just one car: CSX2000. And that first car is still slithering strong today.

CSX2000 is the original thing: the first Shelby Cobra

After retiring from racing in 1961 due to heart problems, Carroll Shelby founded a racing school, Hagerty reports. But what he really wanted to do was build his own cars. And he decided to start with the formula his old ‘hybrid’ Allard J2 racer used—European chassis, big American engine.

Shelby found a British automaker, AC, that needed an engine for its sports car, the Ace. And he eventually struck a deal with Ford as the engine supplier. Ford would ship its new 3.6-liter (221-cubic-inch) V8s to the AC factory. There, workers would install the engines and make a few modifications to the chassis and suspension. And in February 1962, the first car, with chassis code CSX2000, arrived in Shelby’s hands.

At first, Shelby didn’t call his new car a Cobra; that name came slightly later. And CSX2000 didn’t stay stock for long. Within a few hours of its arrival, Shelby and his crew swapped out the original engine for a larger 4.3-liter (260-cubic-inch) Ford V8, Road & Track says. At which point, the roadster promptly became the Cobra development mule. How promptly? During R&T’s initial ride, CSX2000 didn’t even have a speedometer. There was just a hole in the dash.

CSX2000 wasn’t just the development car, though. It was also the press car—as in, the only show car. Thus, it was repainted multiple times “to create the illusion of cars already in production,” Hemmings explains. In reality, regular Shelby Cobra production wouldn’t start until September 1962. At which point, the snake’s legend started spreading.

It’s not a Shelby Cobra 427, but CSX2000 “is a wonderfully worn brute,” MotorTrend says

Although Carroll Shelby had his own Cobra 427, he kept CSX2000, too. And after his death in 2012, it lived at the Shelby Heritage Center until it was auctioned off in 2016. But as it was back in the day, it’s no pristine, over-restored garage star, MotorTrend explains.

While CSX2000 has a full complement of gauges, half of them don’t work. The paint is cracked in places, the leather seats are ripped, and the right turn signal won’t stop blinking. And MT muses that the exhaust smoke could indicate a worn piston ring or two. Plus, compared to the Cobras that followed, some might call this Cobra 260 underpowered.

But it’s not. For one, CSX2000 is about 200 pounds lighter than an NA Miata, R&T points out. Thanks to that low curb weight and the 4.3-liter V8, this Cobra goes 0-60 mph in roughly five seconds, MT says. And while the engine technically redlines at 5750 RPM, in-period, testers regularly ran it to 7000 RPM and beyond. This Cobra is also the only one with inboard rear disc brakes to reduce unsprung weight, R&T reports.

Plus, it was the Shelby Cobra 289, not the 427, that R&T called ‘the greatest sports car of all time.’ The smaller engine might be less powerful, but it’s still torquey. And more importantly, it’s more manageable. It’s the same thing with a Cobra 260 like CSX2000. The old snake is beautifully unsophisticated in the most fun way possible. And while time has taken the edge off its bite’s potency, there’s still enough left to make anyone who drives it smile.

How much would something similar cost?

Compared to that, a ‘regular’ Shelby Cobra 260 is almost a bargain, especially compared to the later 289 and 427 models. A good-condition example ‘only’ costs about $700K, Hagerty says. Finding one, though, might be tricky, as Shelby only made 75 260s.

But, as CSX2000 shows, seeking a Cobra 260 out might be worth it. Because even an old icon is still an icon.

Hunting for TB’s most vulnerable genes
5 seconds ago

Hunting for TB’s most vulnerable genes 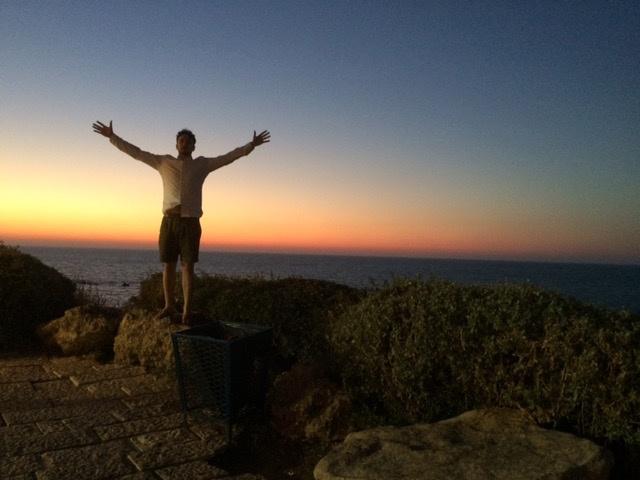 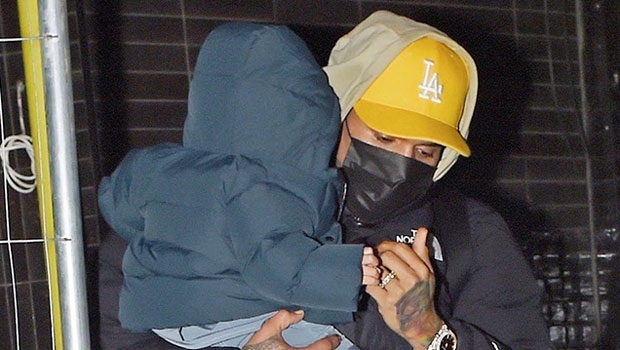