Dodge CEO Tim Kuniskis said the brand is ready to embrace electrification: “If a charger can make a Charger quicker, we’re in.”

The Dodge announcement was just one piece of a broader EV plan for Stellantis, which laid out its goals for the segment as it moves ahead with 14 brands.

The extensive electrification agenda marks a new day for the former Fiat Chrysler Automobiles, which merged with France’s PSA Group in January to form Stellantis. FCA lagged behind the industry in electrification for years as it kept thirsty muscle cars and powerful pickups rolling off of its assembly lines. Now it has an extensive list of resources and a full slate of electrified vehicles in the pipeline, including an electric Ram 1500 pickup in 2024 that’ll joust with rival options such as General Motors’ GMC Hummer EV pickup and Ford’s F-150 Lightning.

Stellantis said it plans to invest more than $35 billion through 2025 in electrification and software. It will have four EV platforms that achieve ranges from 300 miles to 500 miles.

“At Stellantis, we love to compete,” said CEO Carlos Tavares. “This transformation period is a wonderful opportunity to reset the clock and start a new race.” 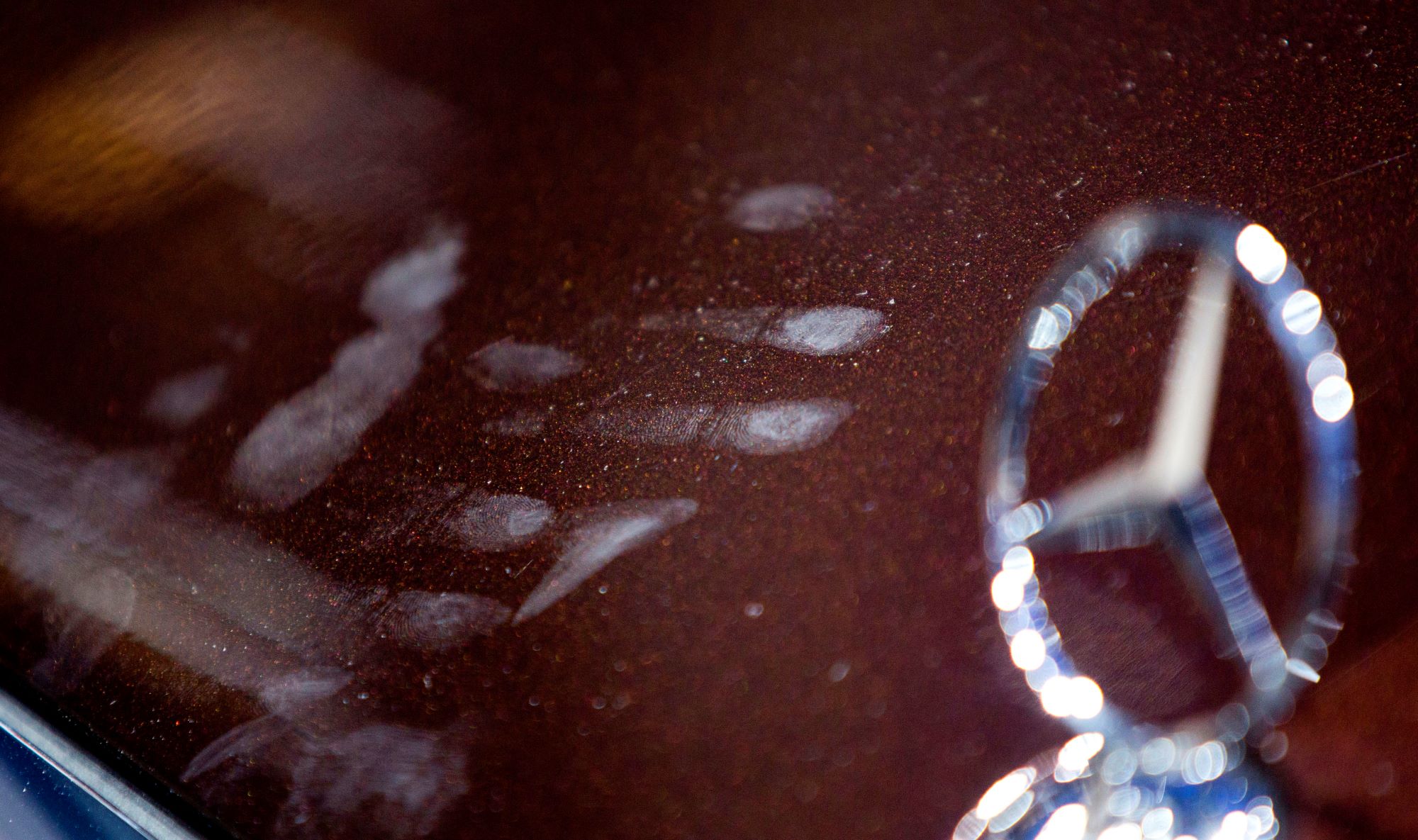