The Insta360 Go 2 is a very small action camera that’s made to go anywhere and do anything. Yes, just like a GoPro camera, but the Go 2 is much sleeker. If anything, it’s the action camera that Apple users will choose over other rugged-looking cameras on the market. It’s simple to use and although it’s small in size, it has plenty of value. Also, it’s great for taking car videos.

After unboxing the Insta360 Go 2, I couldn’t believe how small it is. It’s 2 inches long and less than an inch wide, which means that it’s about the size of two quarters put together. The starter kit comes with everything you need including a charging case that doubles as a control unit and tripod, a magnetic stand, and two clips that allow you to secure the camera to a hat or your clothes.

Fortunately, mounting the Go 2 is simple as the unit is magnetic, which means that you can mount it in other places as well. In fact, that’s how it clips into the provided mounts, by magnetically sticking to them. I even stuck it to my refrigerator and was able to get a full view of my kitchen, which would be great if I was into creating cooking videos. But alas, I’m not.

Instead, I decided to make a car-related video using the Go 2. Since the “easy mount” clips easily onto a hat to give a “point-of-view” (POV) perspective, I went in that direction.

Here is a video sample of me driving the 2022 Hyundai Tucson Hybrid:

I will say that the video quality looks great and the video stabilization works well considering the camera was only mounted via a clip and magnet.

The Go 2 is also water-resistant for up to four meters and it has 32 GB of storage space onboard. Unlike a GoPro, you can’t stuff SD cards into it for more room, so once you’re out of space, you’ll have to delete some files (Apple, anyone?).

Fortunately, viewing your photos and videos isn’t too hard to do. The device comes with a USB cable to hook it up to a computer and download the files that way. Although, you will need to download the Insta360 Studio app to view the media and edit it. However, the software makes editing the videos and exporting them onto your hard drive a simple task.

Otherwise, you can download the Insta360 app on your Apple or Android device and view and edit the media there. I found that the phone app functionality was easy to learn and use as the camera synced up to my phone quickly. My old GoPro Hero Session 3, on the other hand, always made that part of the process feel like a chore.

Since the camera doesn’t have a viewfinder, it’s hard to know what it’s capturing unless you have it connected to the phone app. Additionally, the picture quality isn’t too much better than the average cell phone camera, so I would suggest using your phone for still pictures instead.

Aside from normal video and photos, the Go 2 can also take time-lapse and slow-motion videos.

The Insta360 Go 2 has some confusing functions

The Insta360 Go 2 is very easy to use, learn, and set up if you’re not technically inclined. However, some of its operations do come with some confusion. For example, if you don’t put the camera in its charging case to control it, you can operate it just by pressing on the unit itself.

I spent a lot of time inadvertently taking short videos and pictures of myself when trying to figure it out. For this reason, I ended up resorting to only using the camera with the phone app or when it was connected to the charger.

You can currently purchase the Insta360 Go 2 camera from a variety of retailers for $299. From a capability standpoint, it’s no GoPro, but it is easier to use. Also, its conveniently small size makes it easy to mount almost anywhere, whether it’s your fridge, your hat, or somewhere more exciting.

Ultimately, the Go 2 might be tiny, but considering everything it can do, it’s big on value. Plus, Apple users (like myself) will dig the design the most.

RELATED: Are Dash Cams Illegal in Your State? Here’s What You Need to Know

Bring Billie Eilish into your home
3 mins ago

Bring Billie Eilish into your home

Poorly circulated room air raises potential exposure to contaminants by up to six times: Experiments quantify the effects of overhead heating on room air mixing with implications for COVID-safe meetings and classrooms
5 mins ago

Poorly circulated room air raises potential exposure to contaminants by up to six times: Experiments quantify the effects of overhead heating on room air mixing with implications for COVID-safe meetings and classrooms 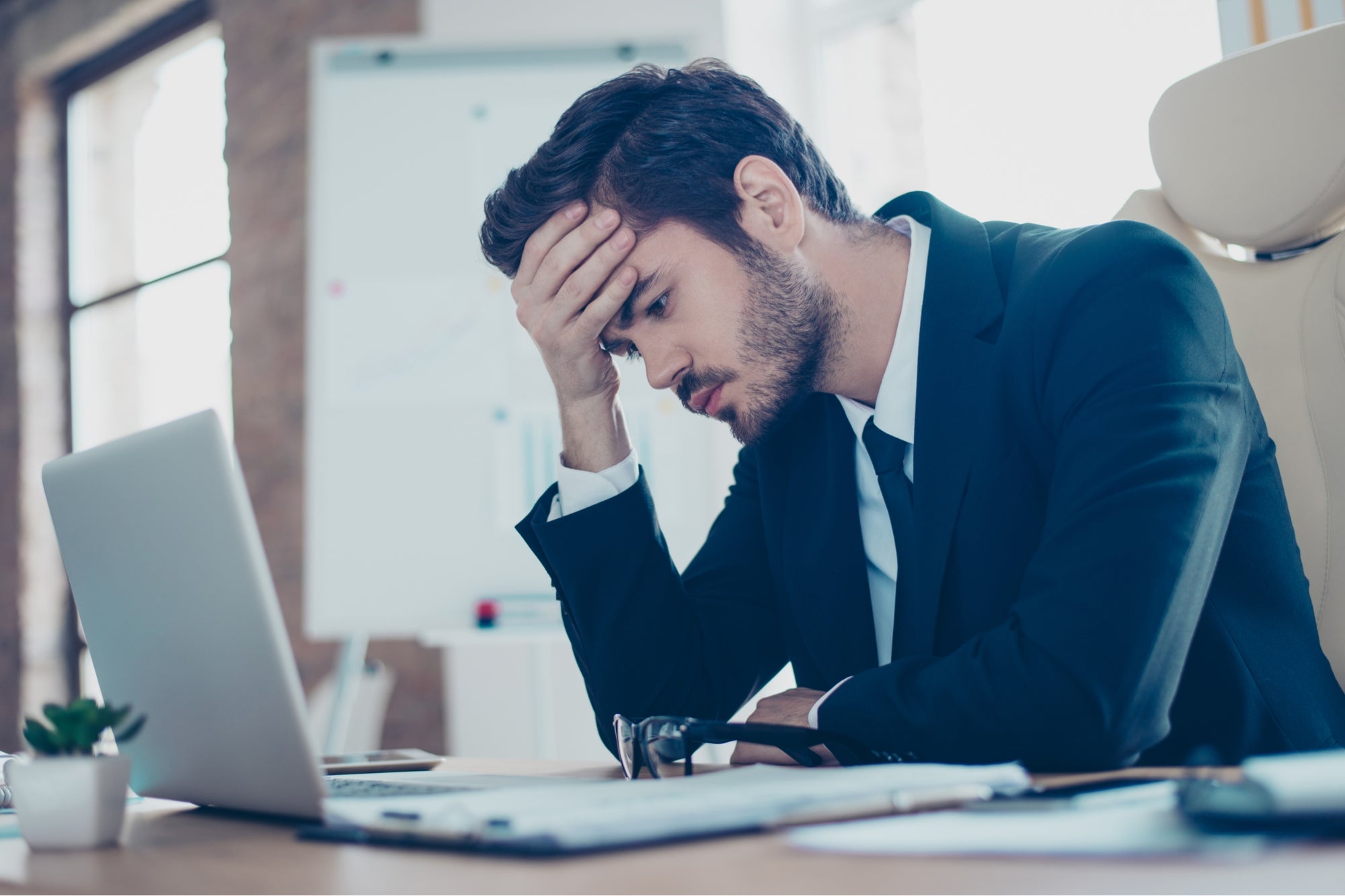 The No. 1 Reason Most Businesses Never Scale and Often Fail
6 mins ago

The No. 1 Reason Most Businesses Never Scale and Often Fail