Tesla is constantly adding new features and easter eggs to its lineup. The electric vehicle and clean energy company is known for its futuristic products. Tesla’s lineup has only gotten better with time, and different modes and tech are only improving. But which Tesla features are the best of them all?

One of the coolest Tesla features is also one of the quirkiest. Dog Mode may not sound life-changing, but it has completely changed the game for pet owners. Like many Tesla features, Dog Mode actually originated from a suggestion a Tesla owner made via Twitter.

Tesla CEO Elon Musk replied to the tweet, and the American automaker got to work on the single most pet-friendly car feature currently in existence. Dog Mode maintains an optimal temperature in the cabin of Teslas for pets when their owners are outside of the vehicle. The screen also prompts bystanders that the owner of the Tesla will be returning shortly.

This will save plenty of Tesla drivers from going viral over leaving a pet in what appears to be a hot car. It also prevents windows from being smashed if a passerby thinks your furry friend is in desperate need of cool air. Who doesn’t want their pet to be as comfortable as possible when they need to leave them in their vehicle?

Arcade Mode turns your Tesla into your living room

Great vehicles are supposed to feel comfortable and almost homely. Tesla takes comfort to a new level by introducing an element that is often excluded from vehicles: gaming. Gaming may not be suited to the average vehicle, but Teslas are anything but average. Arcade Mode transforms the Tesla infotainment system into a television and game console.

Arcade Mode isn’t just for pinball, either. It features several immersive games, including Beach Buggy Racing 2 and Cuphead. Kids and drivers can use the controller, touchscreen, or even the steering wheel to play games in Arcade Mode. Whether you’re a gamer or not, Arcade Mode is almost too tempting not to try if you own a Tesla.

Bioweapon Defense Mode is prepared for anything

If we learned anything from the year 2020, it’s that life can take some unexpected turns. Luckily automakers like Tesla understand the importance of being prepared for the worst. Bioweapon Defense Mode is completely unnecessary…until it isn’t.

Bioweapon Defense Mode protects Tesla occupants in the event of an attack. It activates a HEPA (high efficiency particulate air) filter capable of filtering certain toxins. Bioweapon Defense Mode could save many lives and prevent serious injury if such a catastrophe were to occur. Tesla isn’t just concerned with fun and games.

Tesla’s autopilot feature is the future

The future is here in the form of autonomous vehicles. Though there are many skeptics and even more reasons to be skeptical, self-driving vehicles are slowly emerging in the automotive industry. Tesla is an industry leader when it comes to autonomous vehicle technology. The company has a long way to go, but it is moving in the right direction.

The full self-driving mode is Tesla’s coolest feature because it will change how driving is experienced once perfected. Finishing up some work, playing a game, or doing some reading has never been possible for drivers while operating a motor vehicle. Tesla seeks to change that and open up a world of possibilities for its drivers. 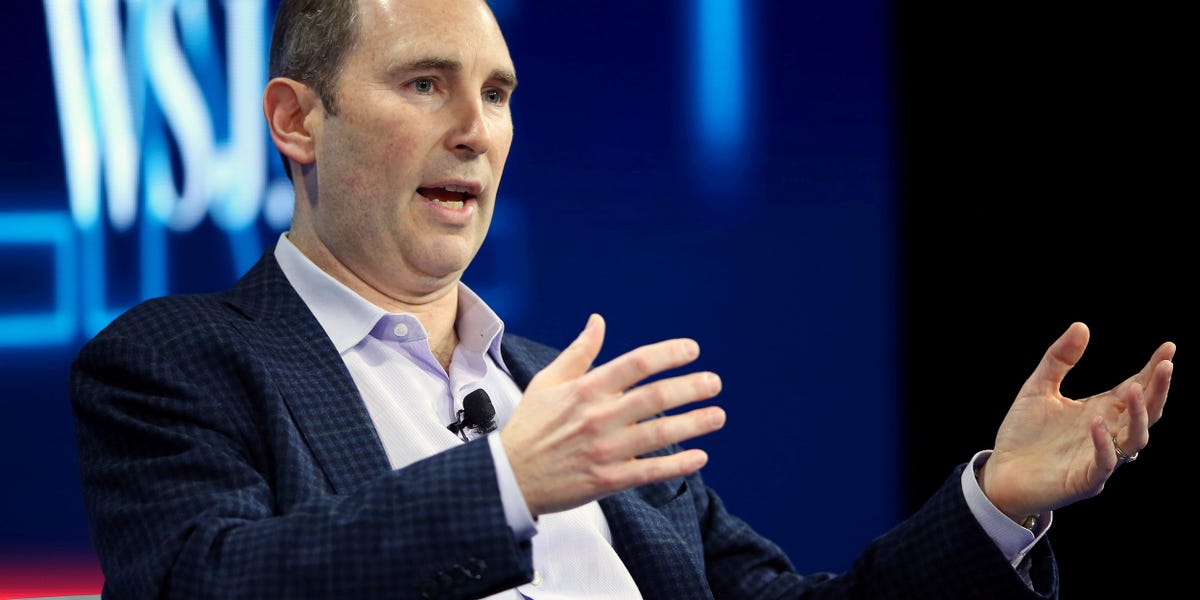 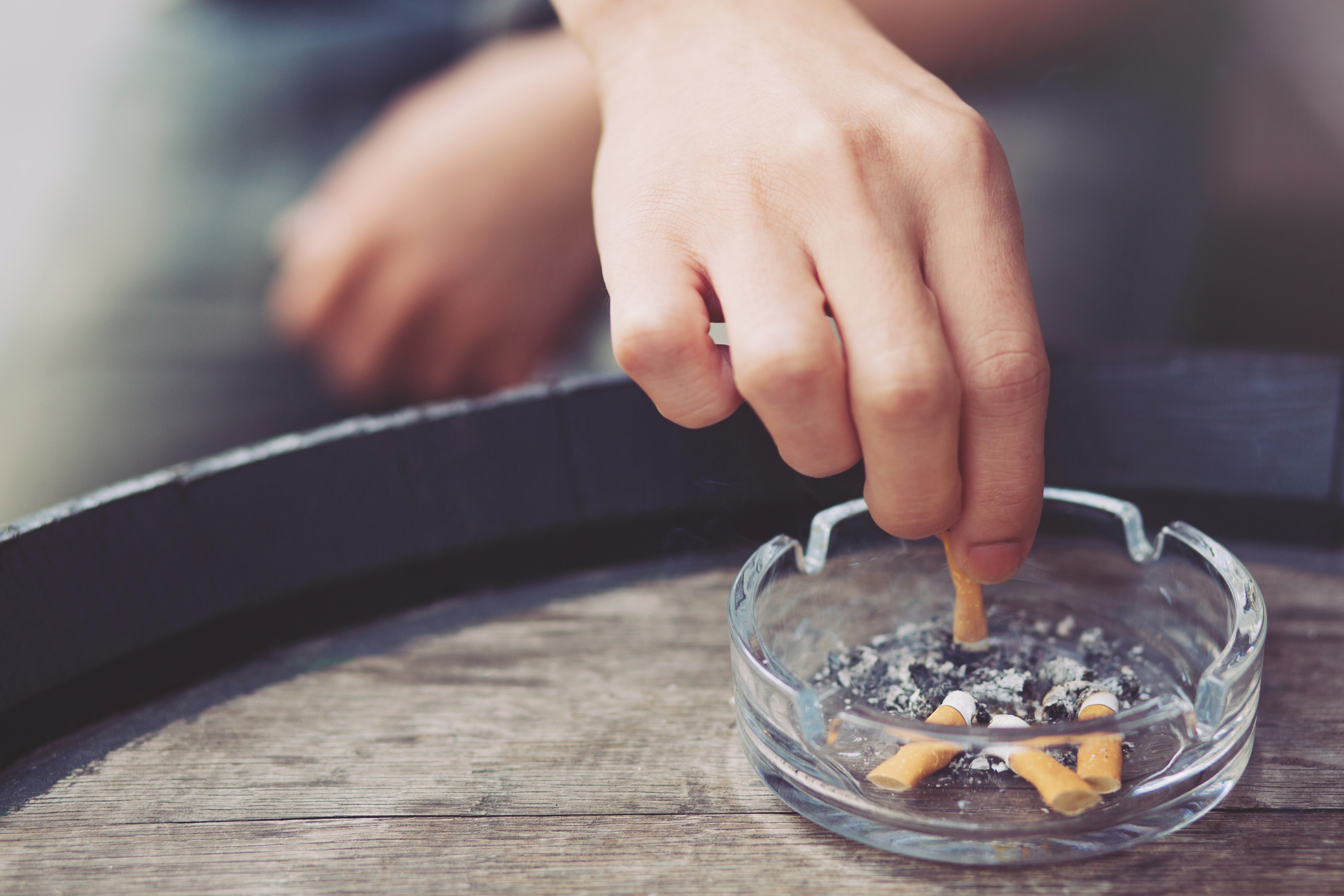 What Is Philip Morris International Smoking? CEO Calls for Banning Cigarettes Within a Decade | The Motley Fool
1 min ago

What Is Philip Morris International Smoking? CEO Calls for Banning Cigarettes Within a Decade | The Motley Fool 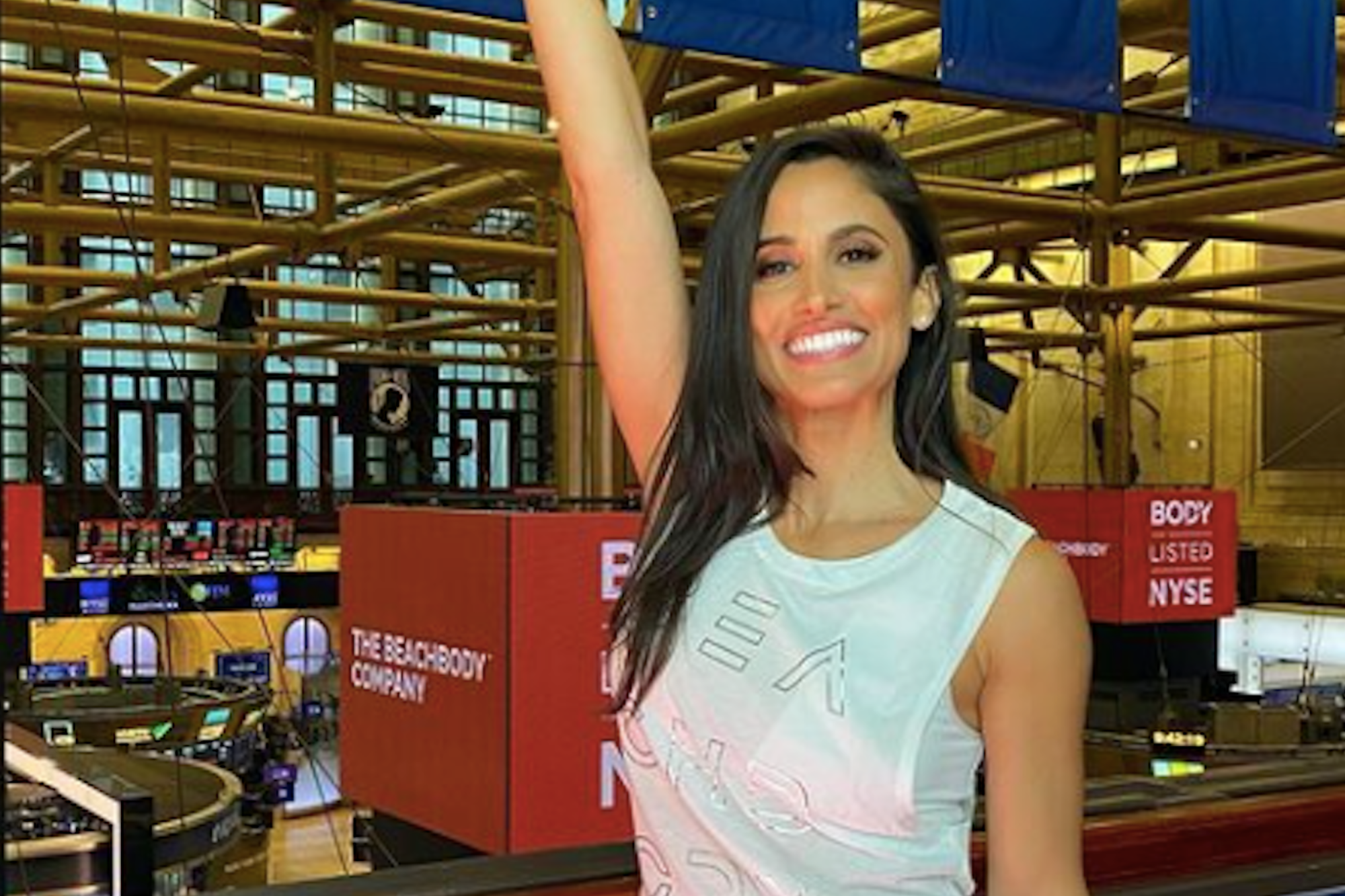