Just because a car is expensive doesn’t necessarily mean it is safe. Some of the supercars on this list went through rigorous crash testing and did OK in the testing, but companies didn’t release specifics. The National Highway Traffic Safety Administration (NHTSA) and Insurance Institute for Highway Safety (IIHS) usually test cars for safety, but not these supercars. What are some of the most expensive supercar crash tests? Well, you’d have to crash one to find out.

Besides the NHTSA and IIHS, the European New Car Assessment Programme (Euro NCAP) is another popular safety test. While these tests undergo rigorous safety testing, that information is usually not released to the public. The $221,580 Mercedes-Benz SLS AMG did reasonably well in this supercar crash test shown on YouTube, but no official rating is available.

The elongated hood of the vehicle did well during front impacts, even though the car is relatively small. The fancy gullwing doors protested the crash test dummies and even popped open during the rollover test to allow passengers to escape.

Does the Lamborghini Murciélago recieve a supercar crash test?

The Lamborghini Murciélago costs around $350,000, depending on the age and mileage of the supercar. The NHTSA, IIHS, and Euro NCAP did not release any ratings for the Murciélago. However, that doesn’t mean it was cheap to test.

While the doors on the Lamborghini Murciélago SV are made from steel, the rest of the body is made from carbon fiber. During a front-end impact, the frame and the doors withstood the impact. The crumple area at the front of the Lamborghini crumpled as expected, but the cabin area remained intact. This is even more impressive when you consider that there is no engine in the front, just space for the frunk (front trunk).

No supercar crash testing done on the Bugatti Veyron

A Bugatti Veyron will cost you around $2 million to take home brand-new. Any of the three major companies did not test this Bugatti supercar. What’s the reason for this? Crashing a supercar that many times to get a rating is just too expensive. Bugatti used one vehicle to test the supercar in multiple scenarios.

The company then repairs the vehicle and crash tests it again. Bugatti also has its own crash simulation software that generates data from crashes. This offers the company a more affordable way to test the safety of supercars like the Veyron without breaking the bank. Oh, the irony.

Don’t even think about testing the Koenigsegg Regera

The Koenigsegg Regera is around the $2 million price range like the Veyron. To generate enough data from the crash test simulations, brands need around a dozen or so vehicles for the various scenarios. With Koenigsegg, The supercar maker will make only about 80 of the Regera supercar total.

As you can imagine, Koenigsegg isn’t rounding up a year’s worth of production for crash testing. Like Bugatti, Koenigsegg uses one car for all crash tests and repairs the vehicle each time. No safety ratings have been released for this supercar.

Or the Pagani Huayra, for that matter

Some people might never come across a Pagani supercar on the streets. The Pagani Huayra is one of the rarest vehicles globally, costing around $2.4 million if you can even get your hands on one. The V12 supercar has 791 hp and has not been crash-tested by any of the primary testers. Pagani accidentally crashed a Huayra on a drive one day, and it did fine in the crash. So was some intentional supercar crash testing done? In private, but Pagani didn’t release any specifics.

In the one test found online, Pagani Huayra did OK in the frontal impact crash test. Does that make potential buyers feel better about the safety of the supercar? Probably not. 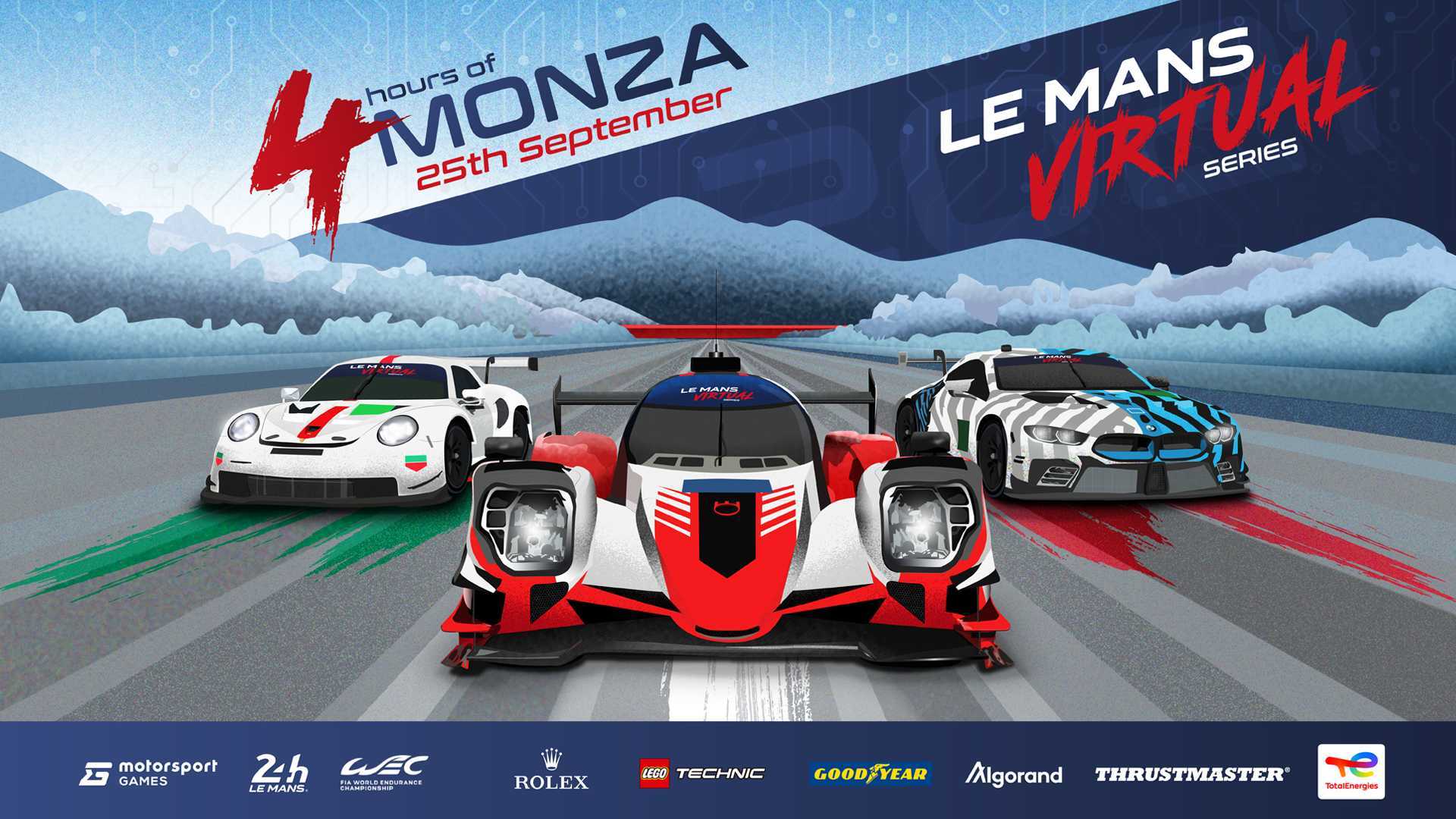 Chart Of The Day: Sterling On Knife’s Edge, Pounded By Conflicting Forces | Investing.com
4 mins ago

Chart Of The Day: Sterling On Knife’s Edge, Pounded By Conflicting Forces | Investing.com