Shady characters are nothing new in the world of racing. Take the people at Rich Energy or Mission Winnow, for example. One is totally not an elaborate scam, and the other is essentially there to get a little extra airtime for Phillip Morris International while skirting that tricky ban on tobacco advertising.

Mysterious money is common, but what’s less common are mystery drivers. Such a person, who called himself “L.W. Wright,” appeared at the 1982 Winston 500 in Talladega. As Mac’s Motor City Garage recounts, he lied to borrow some money, bought a car and a team to go along with it, and raced 13 laps before being black-flagged. After that, he vanished.

Wright—which is certainly not his real name—created a team called “Music City Racing” and claimed it had the backing of country music legends Merle Haggard and T.G. Sheppard. With the shaky facade in place, he went to a PR man on Nashville’s Music Row and actually managed to secure $37,000 from him. That was more than enough to buy a Monte Carlo Cup car from local racer Sterling Marlin and finance a team, at least for a single race.

He hired Marlin as his crew chief and with his help, brought on a group of mechanics for race day. And when it finally came on May 2, Wright actually managed to qualify 36th at 187 miles per hour. Not bad at all considering that, according to Marlin, he was way out of his league and had pretty much no idea what he was doing.

This is exemplified by two things, the first being the accident during his second qualifying lap which more or less ruined the whole front of the car. However, the mechanics he hired were apparently pretty good, because they had it patched up for the race. Wright wasn’t seriously harmed during the incident, either, so he was still good to take the green flag. 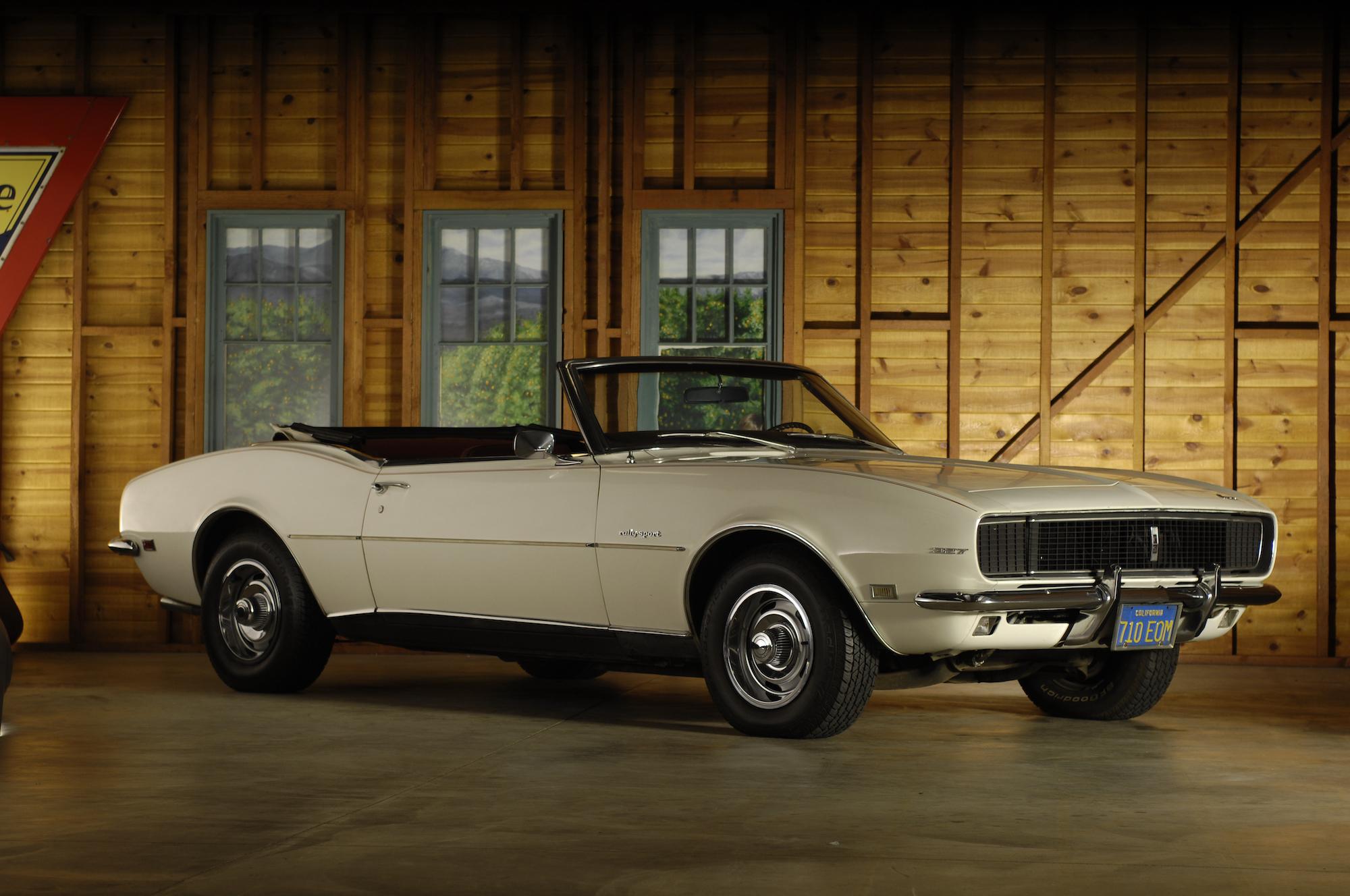