The dealership’s real estate was not part of the deal. Crane said Bredemann had a Toyota store next door and needed the Chevrolet dealership’s space to expand its footprint.

Crane moved the Chevrolet franchise, which was renamed Golf Mill Chevrolet, a little more than a mile north to Niles, Ill.

Golf Mill Chevrolet is located in a former Best Buy store. Construction should be wrapped up by the end of October, Crane noted, but the dealership is operational.

“Things just kind of lined up where Bredemann was ready to sell and we had found a location that we could move to,” Crane told Automotive News. “We’re in transition right now, but it’s just a tight real estate market and we have to sort of make do. There’s just no empty acreage available.”

Crane also owns Golf Mill Ford, which is about a block and a half away from the Chevrolet dealership. Niles is northwest of Chicago.

In addition to the two Niles dealerships, Crane, a past chairman of the Ford National Dealer Council, also owns Hawk Auto Group, which has eight rooftops throughout the Chicago suburbs, as well as Glenview Luxury Imports, a dealership that sells Aston Martin, Lotus, Maserati and Alfa Romeo vehicles. Additionally, Crane owns Hawk Volkswagen of Monroeville, in Pennsylvania near Pittsburgh.

“Now that we have all these pieces in place, we expect to do over $800 million in sales per year,” Crane said. 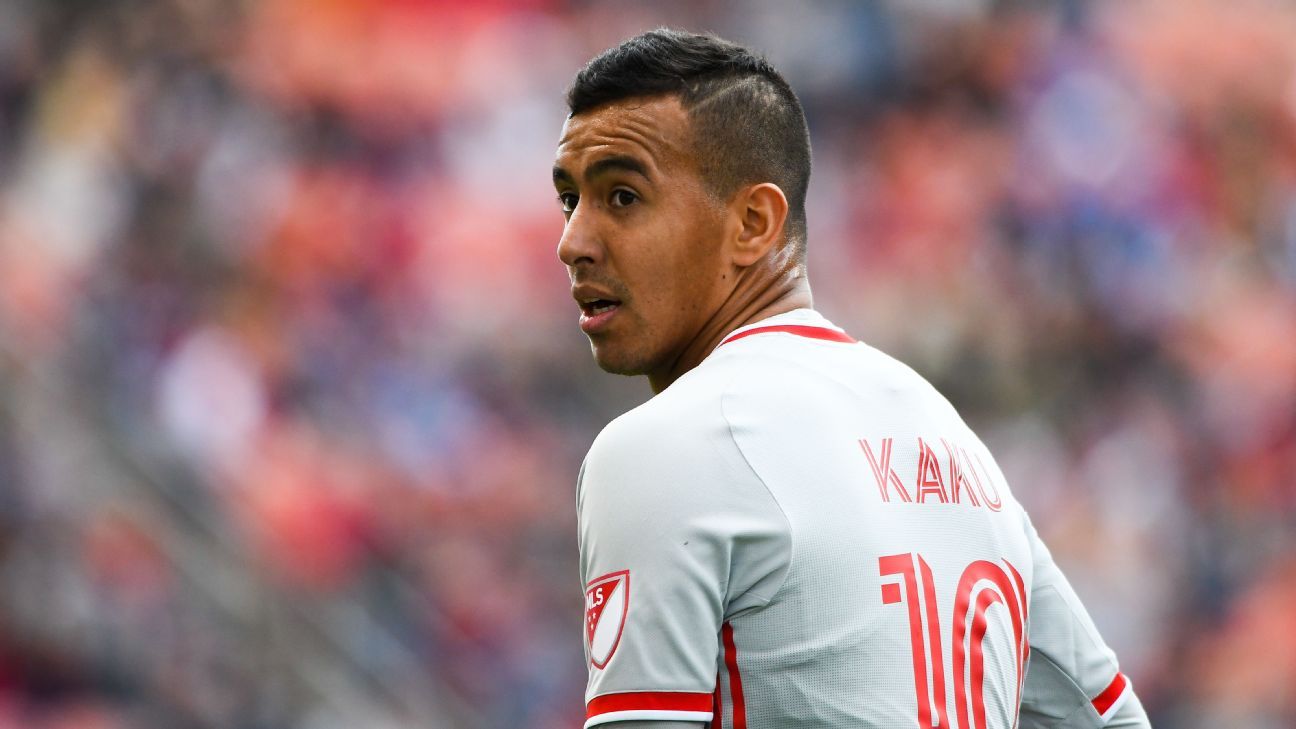 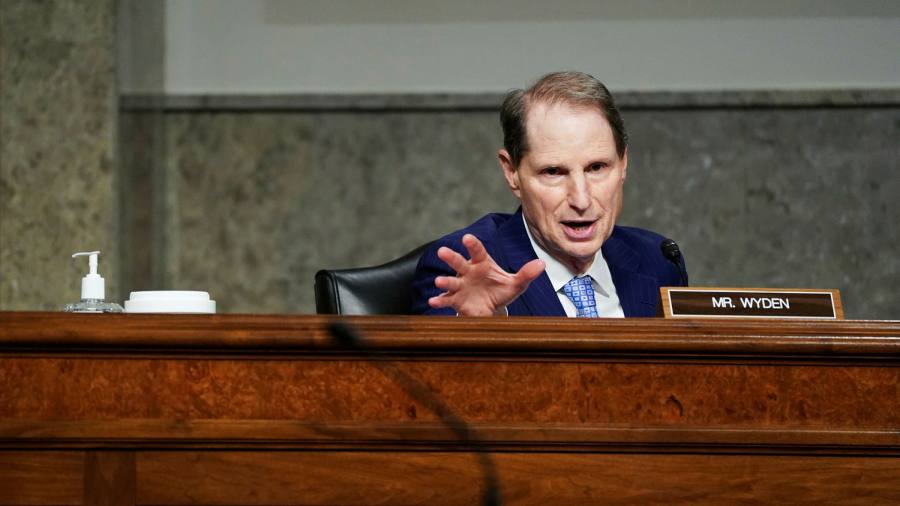 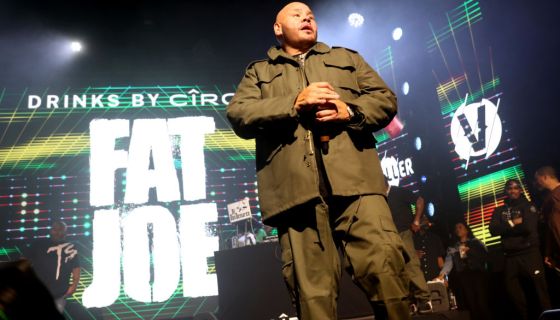