Tom Hanks isn’t just America’s dad; apparently, he also has killer taste in campers (as you might have gleaned from the headline)> However, Now Hanks is selling his 1993 Airstream Model 34 through the Bonhams auction house. Not only is this a beautiful and huge Airstream trailer, but it has also been Hanks’ home-away-from-home for the past 30 years while filming some of his most iconic films. Tom Hanks is smart to sell now during this camper boom.

Of course, Tom Hanks has an Airstream Model 34

Tom Hanks bought this home-y aluminum torpedo brand new in 1993. In an Interview with Bonhams Magazine, he talked a bit about why he wanted to snag an Airstream;

“I got it in the days when movies moved slower. I had spent too much time in regular trailers with ugly décor and horribly uncomfortable furniture, so I decided to buy a brand-new Airstream shell with an interior made to my own request.”

Tom Hanks’ movies are all over this camper

According to Silodrome, Tom Hanks lived in this 1993 Airstream Model 34 while filming many of his biggest films. Over the 30 years of ownership, Hanks used this Airstream while filming at least 18 movies, starting with Sleepless in Seattle right after he bought the camper in 1993.

The Airstream was also used while filming Apollo 13, Forrest Gump, Philadelphia, Catch Me If You Can, Castaway, The Polar Express, Sully, and a slew of other films, ending with The Circle in 2017.

How does Tom Hanks spec an Airstream?

He had asked Airstream to leave it mostly empty, except the kitchen and bathroom. Being a movie star has its perks. Hanks wanted to have the interior built custom to his preferences.

Although Tom Hanks’ Airstream is pretty plainly built, it’s awfully cozy due to its various woods and fabrics. Its features are fairly standard fare as well; it comes with a bedroom in the rear, a bathroom, a kitchenette, a dining table, and a lounge area with a gas heater.

“I didn’t want anything built-in, other than the kitchen and bathroom, so it had only a desk and cupboard in the back, a futon platform on the floor, and room for a small table and chairs. I wanted a regular sofa, too, so I had one made with removable legs so it would get through the door,” Hanks told Bonhams Magazine about his Airstream Model 34.

What makes this Airstream so cool (other than the fact that Tom Hanks owned it) is that this one is tastefully outfitted, unlike most Airstream campers from the period. The lack of Formica, plastic, and vinyl surfaces elevates the trailer. After all, Hanks’ whole purpose for buying the camper was to have a more comfortable and personal place to hang while filming.

How much does an Airstream cost?

Obviously, Airstreams can cover quite the range of prices. There are smaller, more compact camper trailers from Airstream that only run about $30,000. However, the massive Airstream Model 34 can be pretty pricey even if they aren’t owned by Tom Hanks.

For this year’s model in decent shape, one could expect to pay anywhere from $50,000-$70,000. Considering that this one is owned and customized by Tom Hanks and was his home during the filming of many iconic films, the Bonhams estimated price of $150,000-$200,000 isn’t really all that crazy. In fact, if you squint, you might even call that a good deal.

RELATED: Airstream Doubles Down on Vintage Vibe While Going All-in on Evs 50 Years Ago: Apollo 15 Put Our First Wheels on the Moon – “Never Been on a Ride Like This Before”
3 mins ago 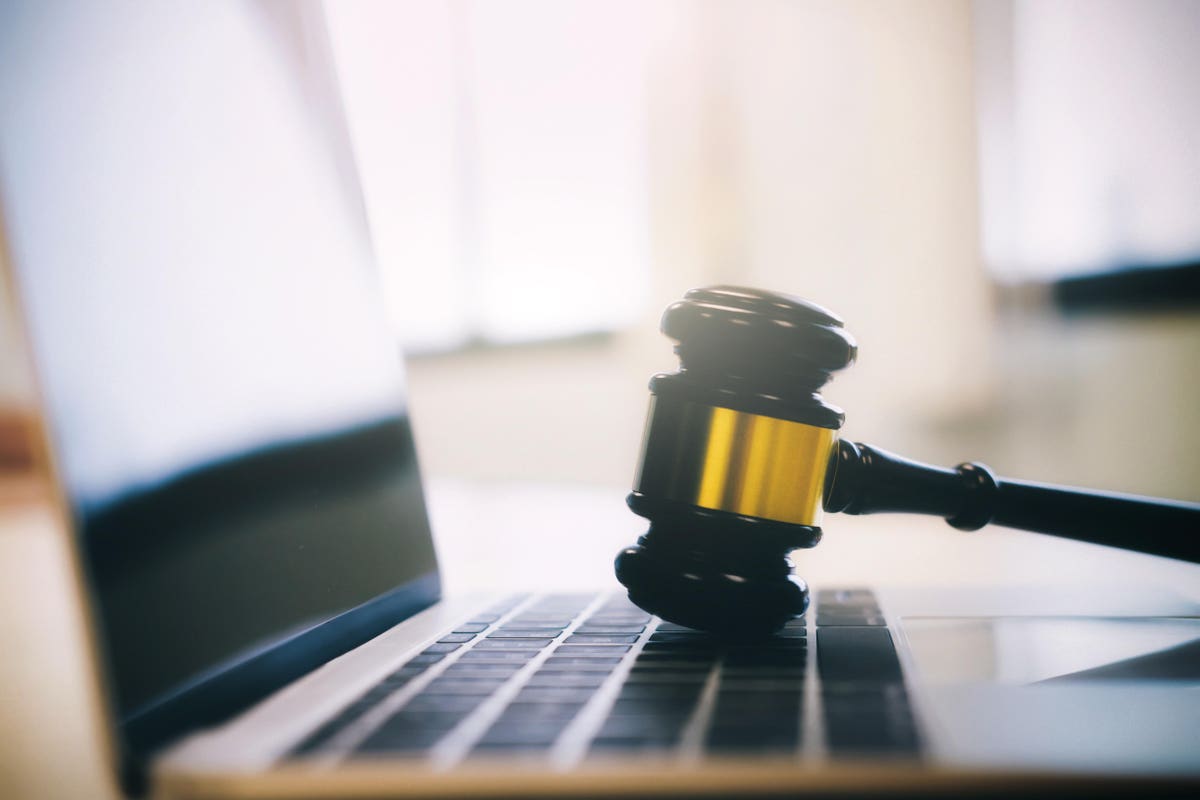 A Lawsuit A Day Keeps The Activists Away: New Report Finds 355 Lawsuits Filed By Big Business Against Activists
4 mins ago