There are several ways to drive home a Toyota Tacoma. Either you buy it in cold hard cash or finance it, or you can also lease the vehicle. But today, Toyota adds another avenue for you to get a Tacoma, or at least have a chance to.

In anticipation of the 2021 Concacaf Gold Cup where Toyota is the official automotive partner, Toyota releases an interactive mobile game that invites football fans (or soccer) to scream “Goooal” at their smartphone screens as loudly as they can.

The mobile game is called “Goal to the Gold Cup” and is now available through Toyota’s social channels (@ToyotaLatino) and through a dedicated website. Here are the mechanics, according to Toyota:

The prize? Toyota wasn’t specific but the company said that you can win a variety of prizes, including a lease for a 2021 Toyota Tacoma, just by playing the mobile game.

This is the third consecutive time that Toyota has been the Concacaf Gold Cup’s official automotive partner. The Gold Cup is the region’s flagship men’s national team competition in which the best national teams from North and Central America and the Caribbean compete to be crowned regional champion.

Now on its 16th edition with 16 national teams, the competition will be held in 11 stadiums in eight major cities across the United States from July 10 to August 1, 2021.

(Dislike) the Player, Not the Game: Jeff Bezos and the Burden of  Entrepreneurial Fame
2 mins ago

(Dislike) the Player, Not the Game: Jeff Bezos and the Burden of  Entrepreneurial Fame

Ramco Cements Q1 Review – Back To Back Miss On Earnings: Prabhudas Lilladher
4 mins ago

Ramco Cements Q1 Review – Back To Back Miss On Earnings: Prabhudas Lilladher 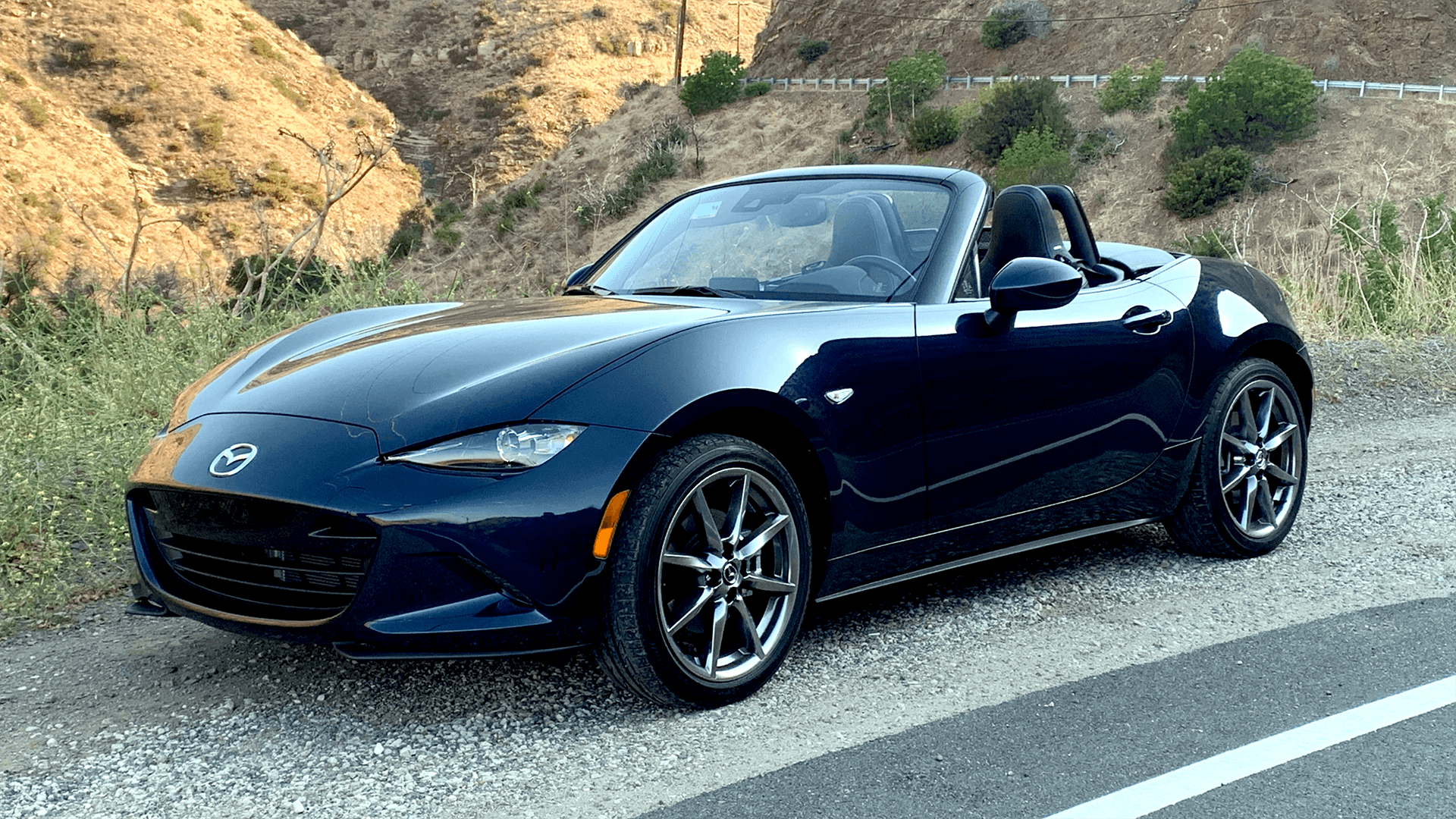